If you’re a biking enthusiast, here’s a piece of information for you! In upping your road-biking game by a large margin, Colnago has recently released a $30,000 replica of Tadej Pogačar’s Tour de France winning V3RS R machine. Yes, that’s right! 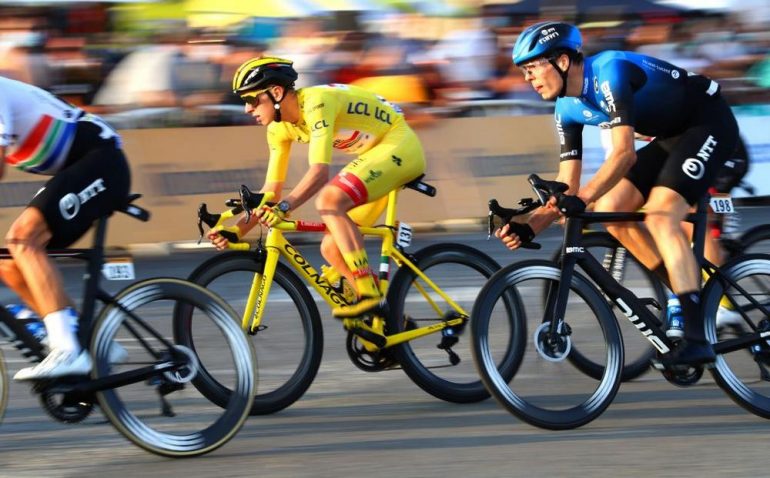 Tadej from the UAE Team Emirates won the world’s most prestigious race for the first time while riding on Calnago’s mean machine lately. And in recreating the thunder, the marquee has released a minimal edition “work of art” bike to celebrate its first-ever victory at the Tour de France. 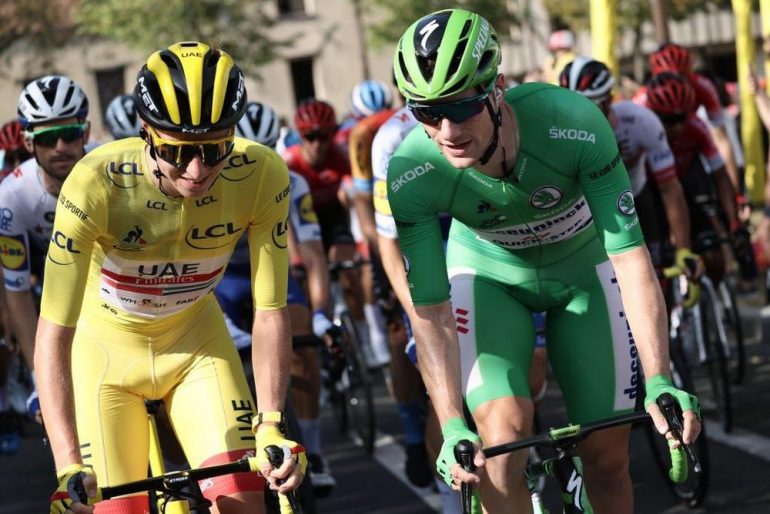 Worth £23,000 or $30,000, the novel edition in yellow marks 116 years since a rider younger than Pogačar won the Tour. Commenting on it, Colnago on its website stated: “We have the soul of champions. We carry the glory of hundreds of victories. Today we are honored to share this one with you.” 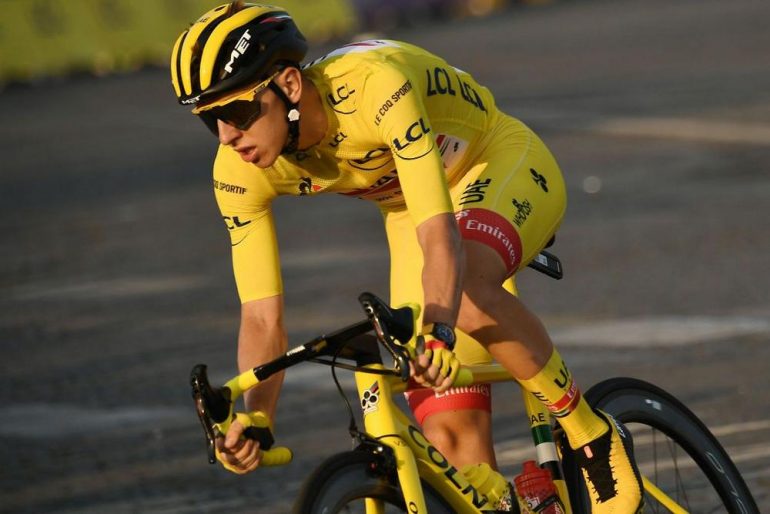 The limited-edition model is offered alongside the Campagnolo Super Record EPS groupset, direct mount rim brakes, and Campagnolo Bora WTO 33 wheels, all used by the UAE Team Emirates team. Each bike is numbered and signed by Colnago on a pure gold plaque and is presented in a “luxurious case” complete with a jersey, a cycling cap, and signed letters from Colnago and Pogačar. 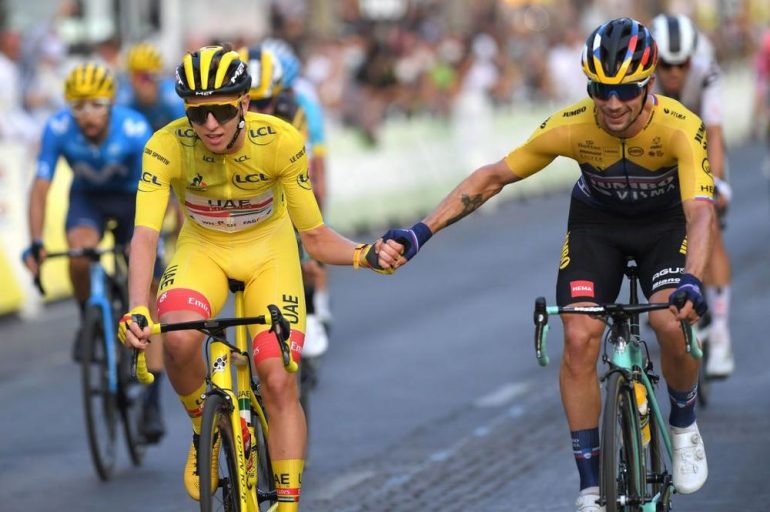 Those unwilling to spend $30,000 can also get their hands on a cheaper version in white worth $20000. Ready to set off on a biking adventure? 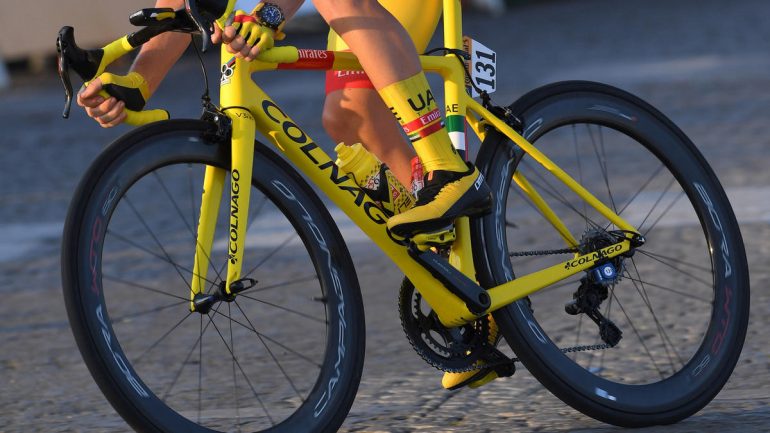 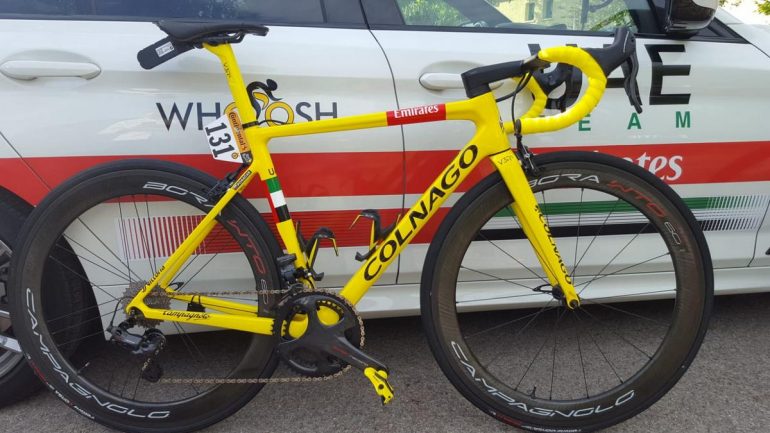 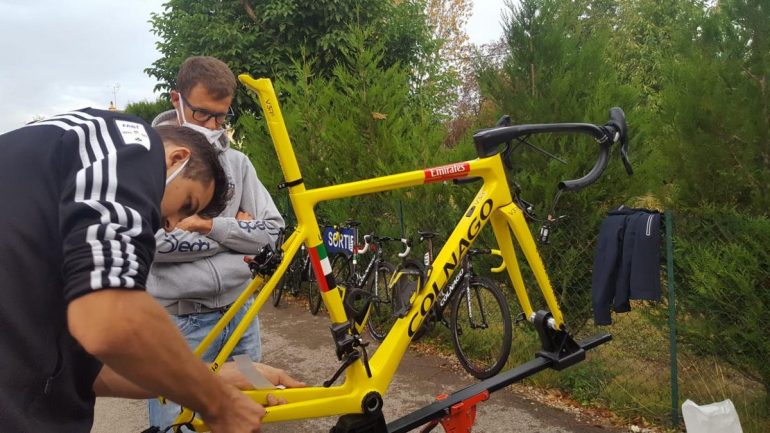 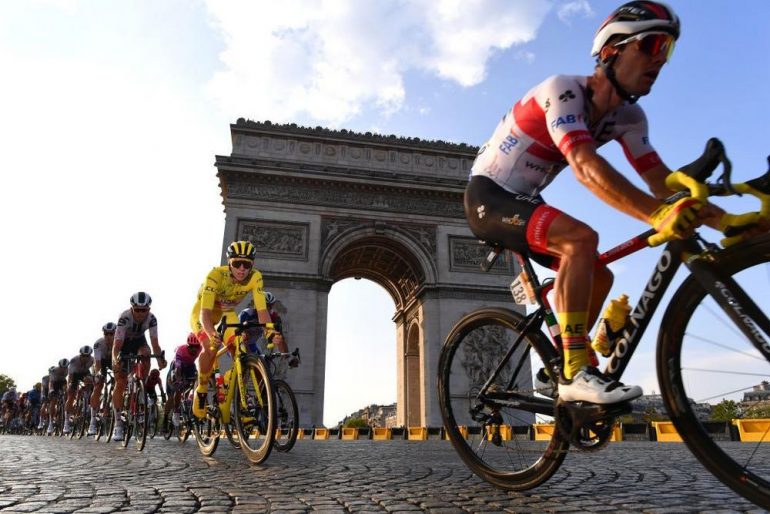 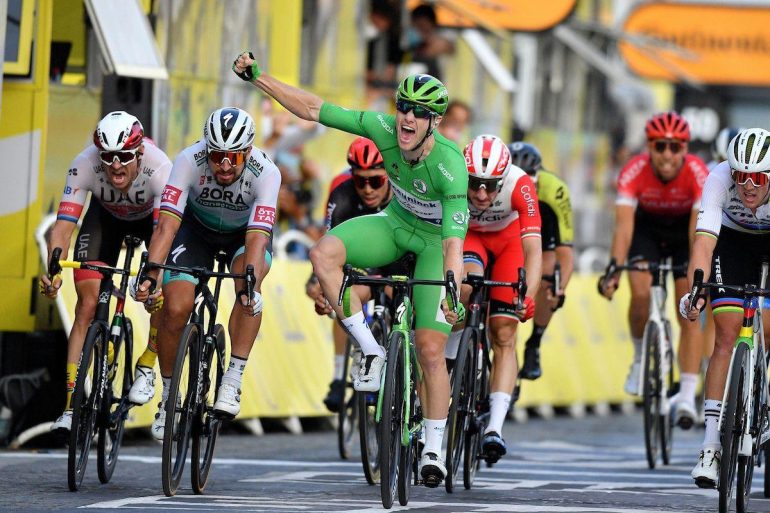 Tags from the story
Bike, France