The Royal Family has inspired luxury culture throughout the years, and this is a trend that has continued into the here and now. Be it through tourism or royal memorabilia, the royals do not just influence citizens in the UK but worldwide. We have taken a closer look into some of the sectors most affected by British royalty, notifying their regal-themed releases and whether these are links that are likely to be maintained moving forward. 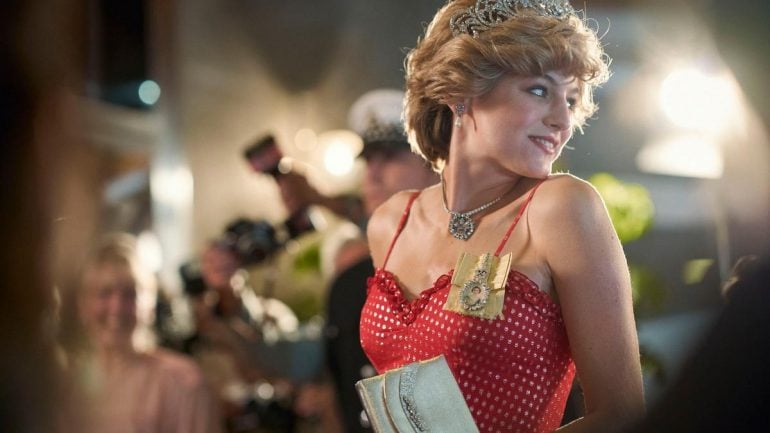 TV & Gaming
Historical drama The Crown has proven wildly successful since its first season release in 2016. Receiving numerous awards, the series has also spawned various Crown-themed content, which demonstrates the widespread influence of the show and the royal family. Instances of royal family-inspired entertainment don’t stop at The Crown. For example, several slot games are featuring royal themes at Space Casino, such as The Royal Family slot and Regal Beasts. Interestingly, the latter features various motifs, with their highest-paying golden lion symbol synonymous with the Royal coats of arms of both England and the United Kingdom.

The coat of arms is especially iconic as there is also bedding, clothing, and jewelry available with this theme. Perhaps the popularity of this image is due to England’s Royal arms being visible in numerous scenes of The Crown, including Queen Elizabeth’s famous coronation scene. Unfortunately, the upcoming season 5 of The Crown is not set to begin production until the middle of 2021 and is unlikely to arrive on Netflix until 2022. In the build-up to season 5’s release, expect more high-quality TV, Gaming, and even fashion-themed productions inspired by The Crown to be created. 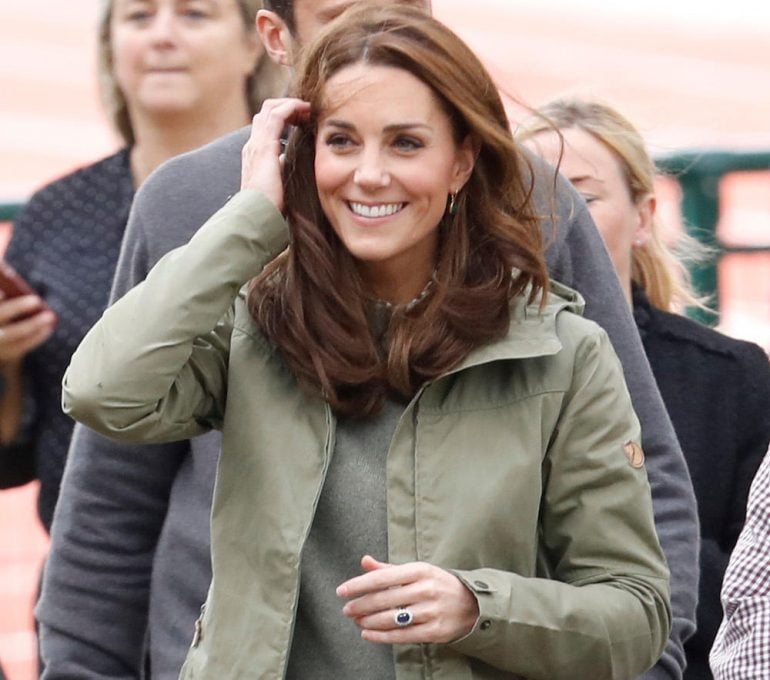 Fashion
Members of the royal family realise that their every move is covered by the press, and therefore, they must be dressed to impress whenever in public. Yet, it is not uncommon for the royal family to wear outfits found on the high street – with Kate Middleton and Meghan Markle previously wearing outfits from affordable fashion retailers ASOS, Zara, and Gap.

Arguably the biggest element of fashion influenced by the royal family is that of wedding attire. Dresses inspired by real-life outfits worn in royal weddings are becoming increasingly popular. As these dresses’ cost is in the thousands, they hold a fascination and appeal for many of their subjects. 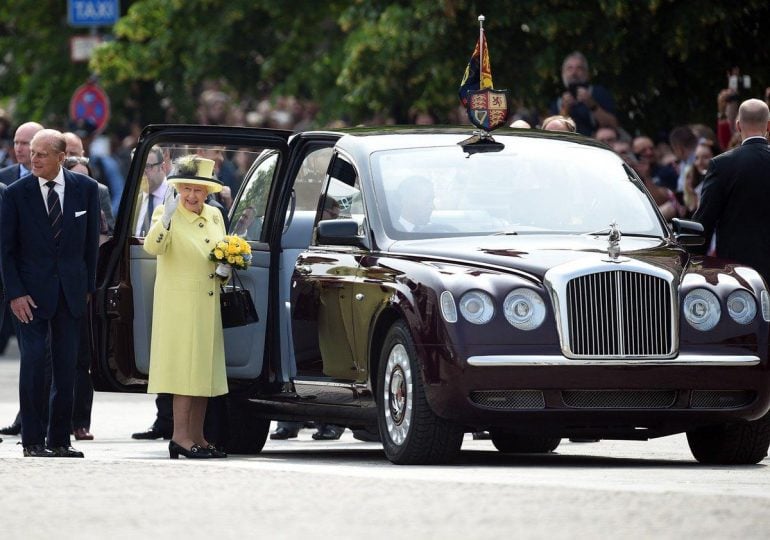 Cars & Tech
Queen Elizabeth II has an array of luxury cars, with estimates suggesting that this collection is valued at just shy of £10 million. Her fleet includes a custom-made Bentley Bentayga, Aston Martin Volante DB6, and 2001 Jaguar Daimler V8 Super LWB. Some of the royal family’s most famous recent photographs have been caught in their vehicles, with one of the best examples being the waving Prince Harry and Meghan Markle in their Jaguar E-Type on route to their wedding reception. This £350,000 valued car was a modern version of the 1968 classic Jaguar E-Type and is kitted with a 220kW engine.

Through television, gaming, fashion, cars, or technology, the Royal Family continues to prove a source of inspiration for all British culture forms. These regal-themed releases can be both sides of the expense spectrum – from the affordable fashion worn to the eyewatering prices of their most luxury vehicles. Whilst releases like The Crown gets a new generation interested in regal-themed products, expect British royalty to remain a major source of inspiration for various industries in the immediate future.