First it was Editalia, now following suit is Amalgam with an even bigger, 1:8 scaled model, of the prancing-horse brand’s most legendary makes – LaFerrari. With the popularity that this hybrid technology car has gained, it is but obvious to expect homages. And rightly so, Amalgam has created a faithful replica of the hybrid car, beautifully capturing its stunning form, nailing the design aesthetics to its very core. Working closely with the design team, every nuanced detail of the car has been replicated. 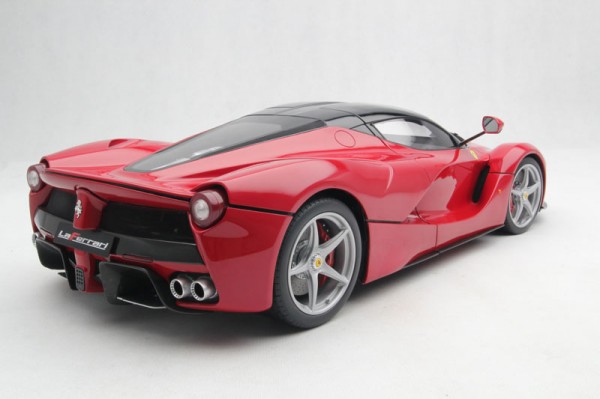 Creating an Amalgam model calls for skills and thousands of hours of detailed work. Thus work had commenced on the model by early February, with pre-orders excepted in the process. Resources reveal that even delivery has begun since May 2013. For many, it might prove to be a difficult task to own the actual car, but at least we could settle with its replica. Priced at £3875 (approx. $6000) you could own this beauty. But you rather hurry, because like the original car, only 499 limited pieces have been created.

READ:  Luxury outlet malls on the rise in the US 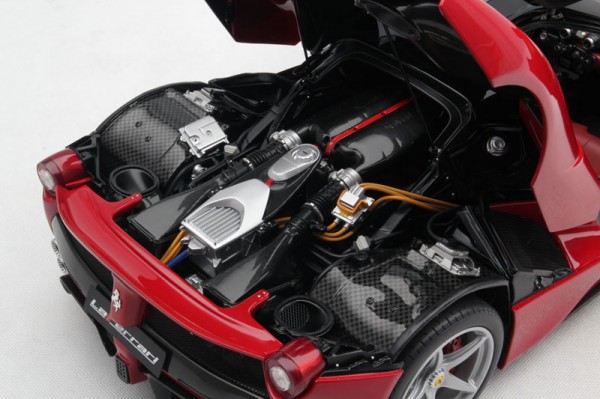 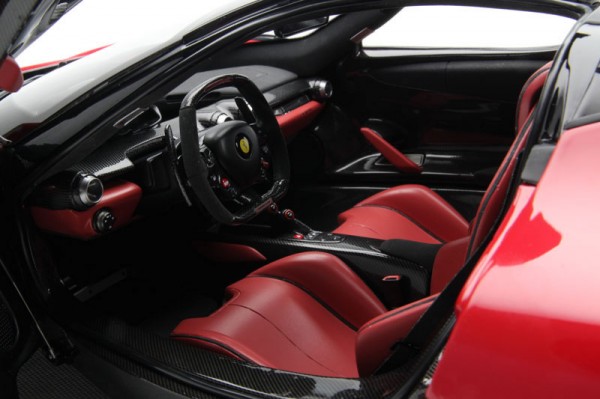 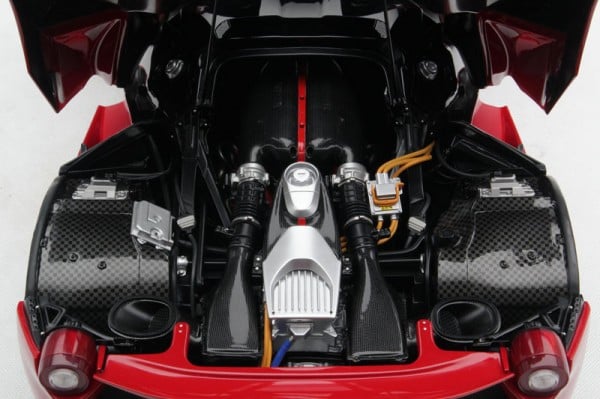