One of the leading artists in Pop Art, Andy Warhol is a name synonymous to all in the commercial world. As a commercial illustrator, Warhol accumulated fame and is known to be the only artist to have an entire museum dedicated to by the United States. Celebrating the works of this crowned artist, Christie’s announces the First Online-Only Warhol Sale featuring a wide array of artworks by Andy Warhol from 26th February to 5th March. A great opportunity for art collectors and enthusiasts throughout the world, the online-only Warhol sale gets you a ‘click’ closer to being proud owners of an Andy Warhol! 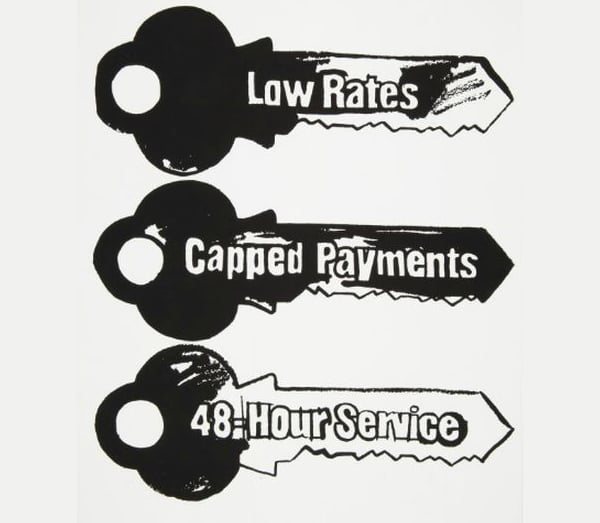 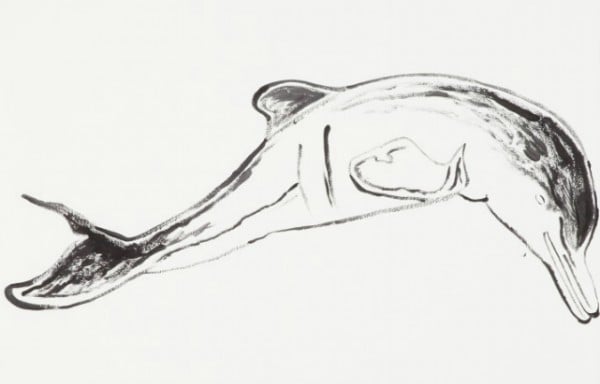 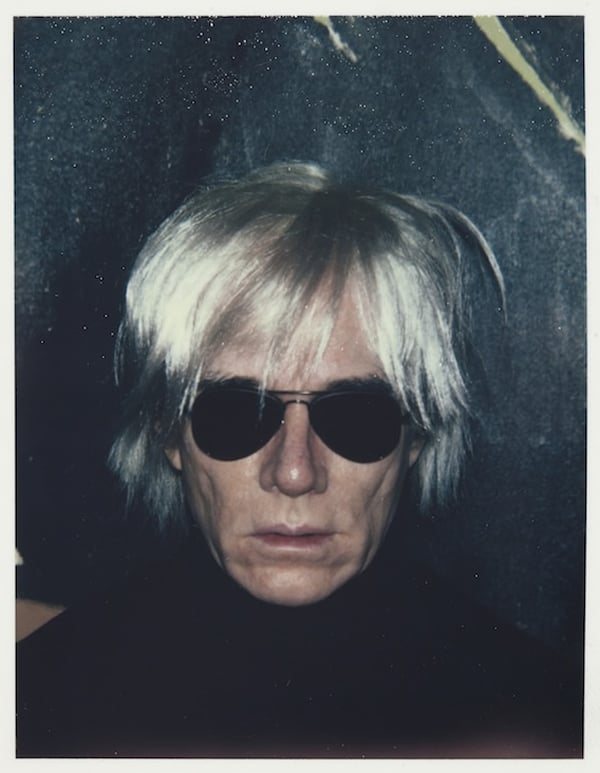 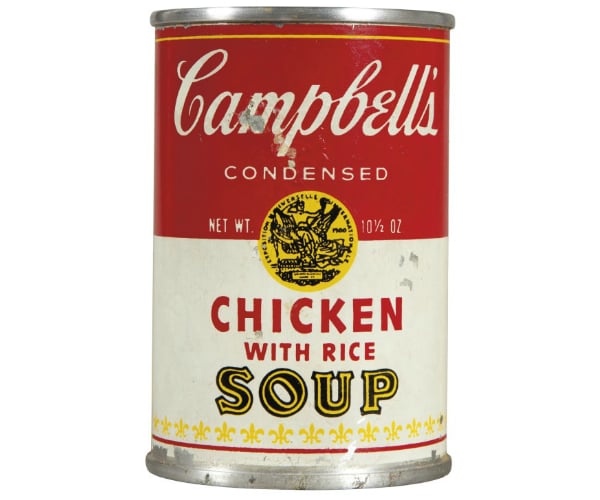 Campbell’s Chicken with Rice Soup – An Andy Warhol artwork of aluminum can help with paper decal, from an unrealized edition of thirteen. This artwork is known to be executed in 1964. 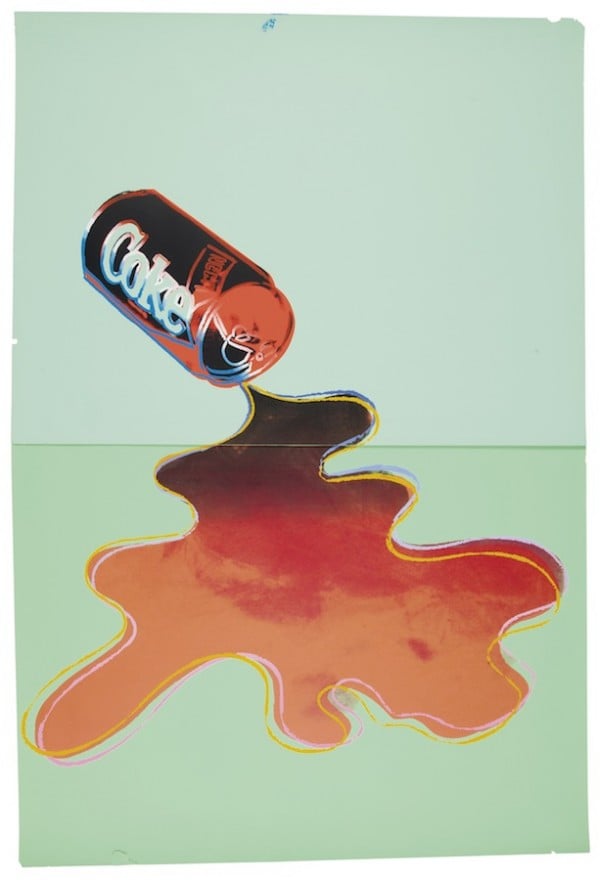 All you need to do is log on to the timed online auction, bid, organize shipping, and make online payments. Throughout the bidding, you also receive instant email or phone alerts in case another bid exceeds yours. With the artworks priced from $600 to $70,000, the benefit from the auction has been arranged to be forwarded to the Warhol Foundation for artists and non-profit arts organizations. Christie’s has a history of prior associations with the Warhol Foundation and plans to launch a series of these sales throughout the year.

Update –
The turnout for the first Andy Warhol @ Christie’s online-only sale achieved $2,297,375, which is twice the overall pre-sale estimate. The proceeds will benefit The Andy Warhol Foundation for the Visual Arts.