With the recent killing of Cecil the Lion, we’ve seen a lot of public outcry against safari hunting. And much of that outcry has been towards airline companies that transport trophy kill as cargo. Taking a stand now, four US-based airlines namely Delta, United Airlines, American Airlines, and Virgin Atlantic will join airlines like Qantas, KLM, Air France, Iberia, IAG Cargo, and Singapore Airlines banning the transport of trophy kills as cargo. Such a ban was initiated by South African Airways back in April, and was followed by Emirates, Lufthansa and British Airways. 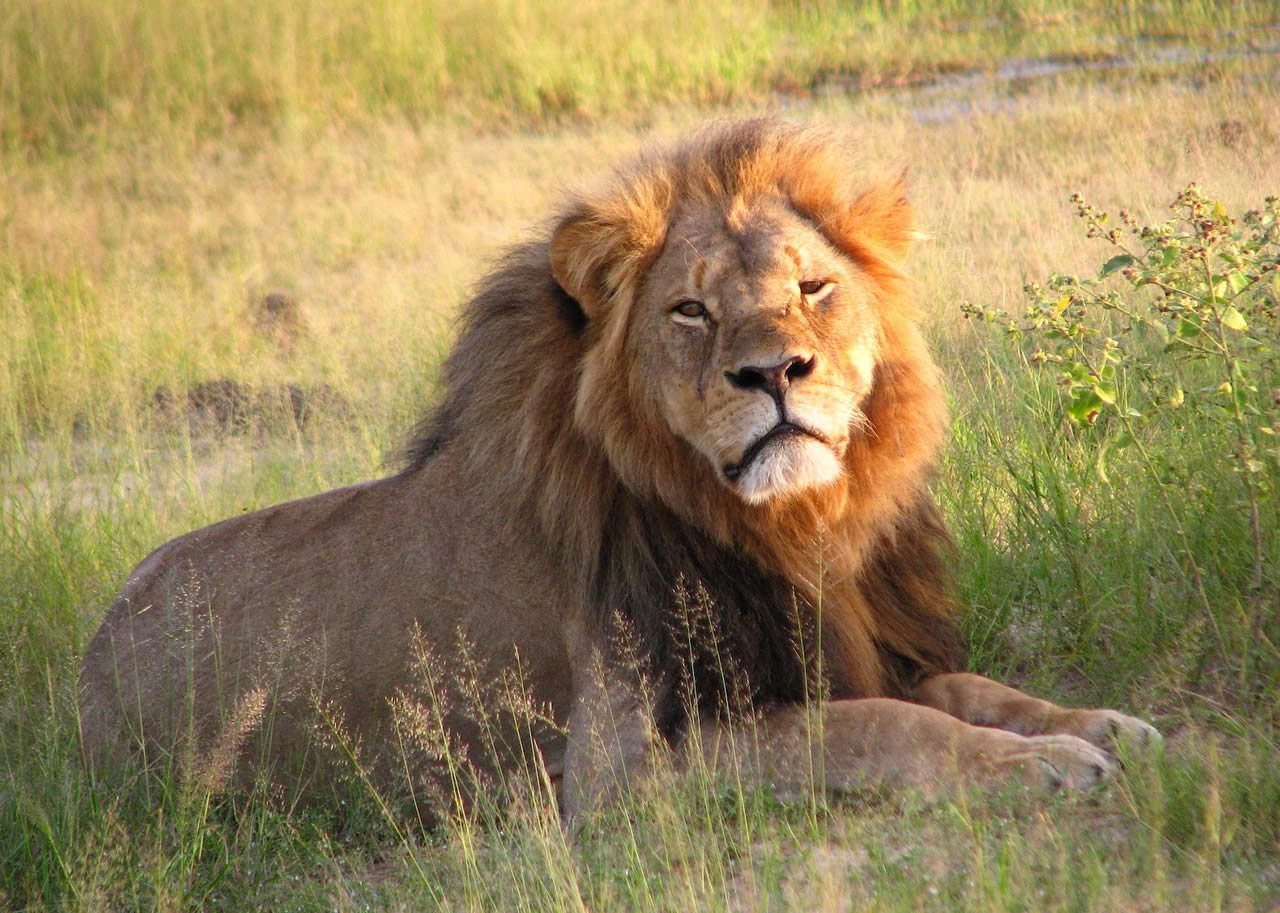 These airlines will no longer transport the prized “big five” species including the lions, leopards, elephants, rhinoceros and buffalo. The ban is a major milestone in the fight against safari hunting, which is sure to put a dent but still does not stop these hunters as most kills are sent by ship. 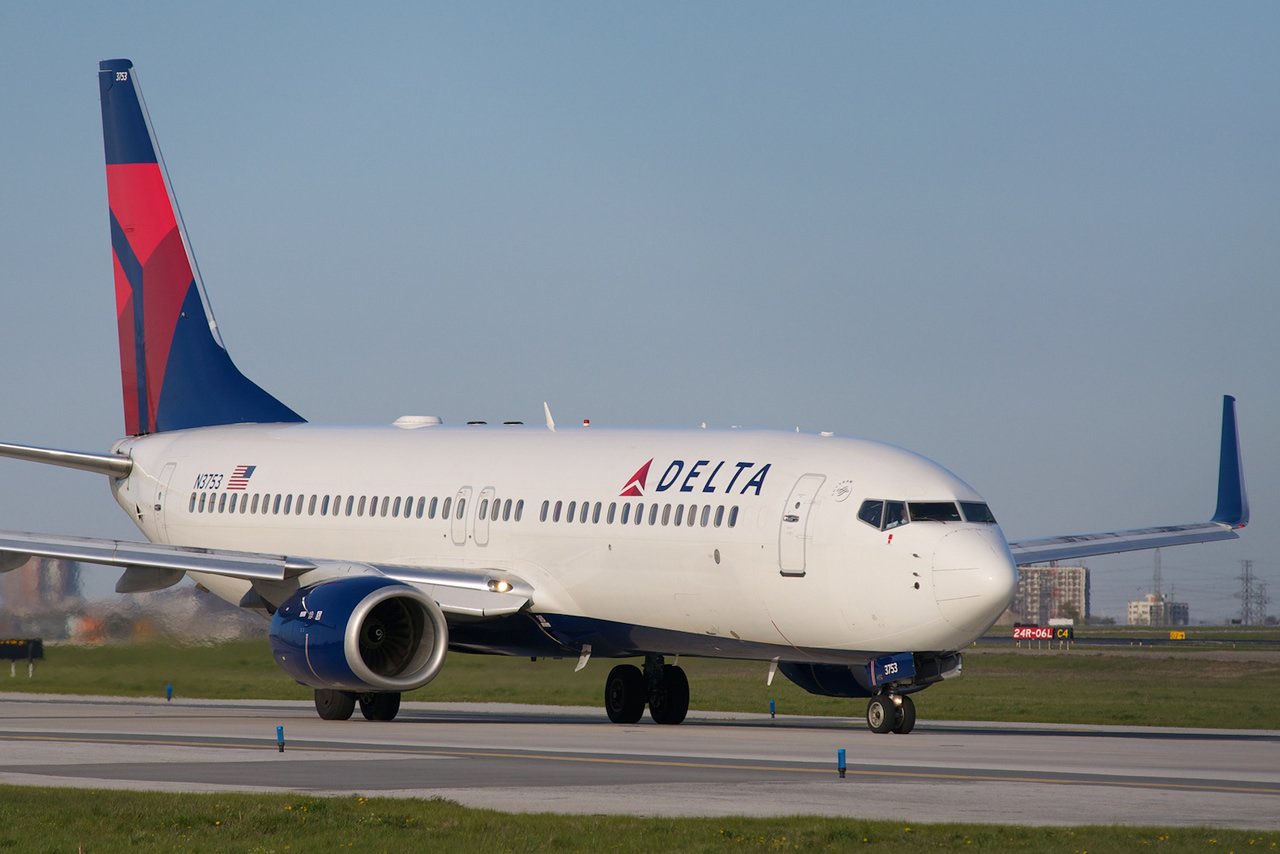 Cecil the Lion was shot illegally in July by Walter Palmer, a Minnesota dentist. Zimbabwe is calling for his extradition and that of Jan Casimir Seski, a doctor from Pennsylvania, who is suspected of killing a lion in April. The government of Botswana, neighbor to Zimbabwe and the Hwange National Park, where Cecil was lured and killed, has confirmed a nationwide ban on trophy hunting.

READ:  Here are the 4 Best Luxury Vacations for Couples in the US