What is it like to be born into privilege? We are not talking about – rich or ultra-rich but mega-rich. We are talking about billionaires, the utmost upper echelons of the society or to put it simply the elusive 0.001% of the world. Vacationing is travel by private jet to exotic locations to the best of the suites if not a private island. Home is a plural where you have one in every continent or multiple in G8 countries. But beyond the opulence and extravagance, there is a different side being the threat of kidnapping, societal pressure, and more.An alleged billionaire on Quora shares his tale.

My parents are billionaires. My father is an investment banker. Most of his money comes from being the son of a real estate tycoon. My mother was born into an old-money family. I do not know for sure how much money they have since 1) I’ve never once asked and 2) Even if I did ask, I don’t think they’d discuss that with me. But you don’t need to know a number in order to know that you have access to more money than an average person will make in their lifetime. 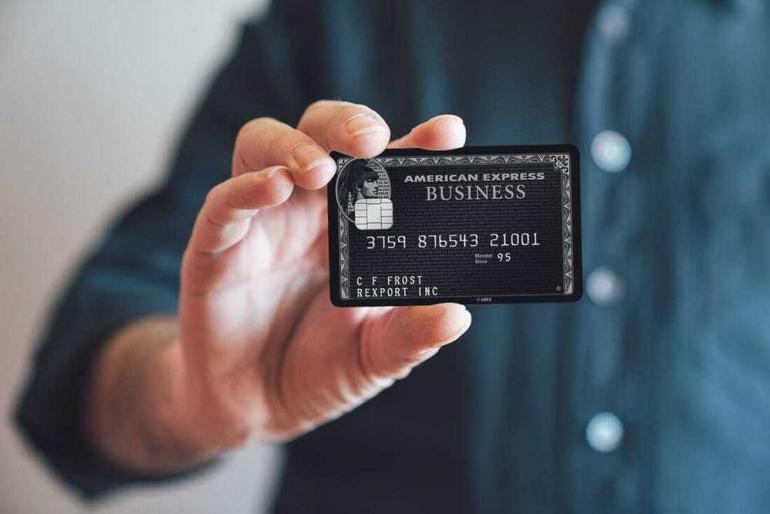 What’s it like to be a child with billionaire parents? Well, I certainly wanted for nothing. From the moment I was born, I was able to have nearly anything that I even thought of desiring. Whatever I wanted, I got. It was as simple as that. Want to get a car? Sure, I’ll call the guy. I had my own American Express Centurion Credit Card (or as some people call it, a Black card). I could buy nearly anything I wanted without worrying or even glancing at the price tag. Looking back as an adult, it’s actually kind of repulsive. 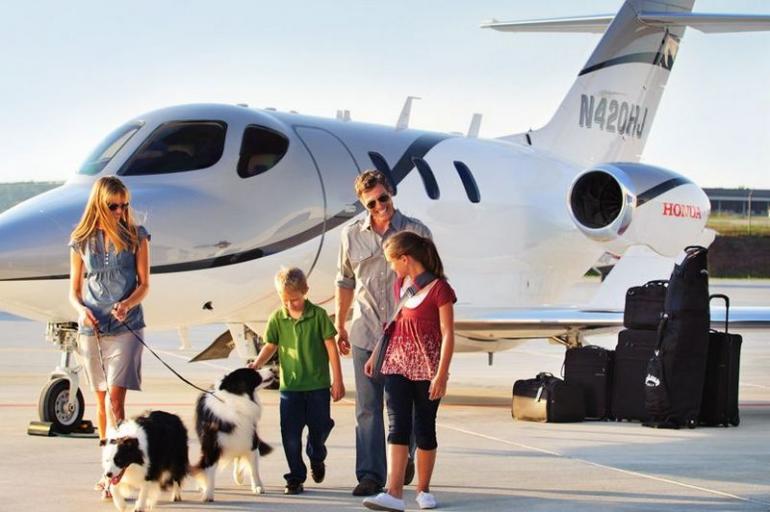 Growing up was kind of like a vacation. We traveled constantly. We flew in a private plane and would always stay in the best hotel suites. We had (and still have) 15 homes around the world, including a private island.

We have a full staff, including gardeners, maids, cooks, butlers, security, etc. and I do not remember a time when we did not. For the main part of my childhood, I was “raised” by these people. Like many other children of wealthy parents, I remember my childhood to be slightly lonely. Don’t get me wrong, I love my parents. I’m not one of those rich kids who has a strained relationship with their parents. But my parents weren’t around much. My father wouldn’t be home 3 weeks out of 4, and my mother would be going to her events. Minimal parenting with an unlimited amount of money at such a young age? There are only so many ways that could go.

Being the offspring of two billionaires is terrifying. It’s utterly frightening. It’s not something people talk a lot about. All people seem to discuss when talking about being a billionaire are the privileges and the lifestyle and the excess and the fabulousness…but no one talks about the scary part of being a member of a rich family. But when you’re in this position, it’s real. It’s really, really scary and it’s always in the back of your mind. You’re always afraid of being kidnapped or killed or tortured or whatnot. It’s not paranoia, it’s the truth. It’s possible and it could happen at any time. I’ve always had a security team. Whenever I go out of the house, my security group follows. Public outings where there will be a lot of people are planned. I do not remember a time when I’ve not had a security entourage. In a way, I don’t think I’ll ever experience something as simple as going to the grocery store alone or enjoying a concert in the crowd like everybody else. Our homes are decked with state-of-the-art security devices. Seeing those complex security devices…in your house, in the room where you sleep, in the bathroom where you shower, reminds you that you live in danger. It’s this constant reminder that you’re DIFFERENT. It’s something that you have to live with, the idea that there might be people out there who want to hurt you because of how much money your parents have. 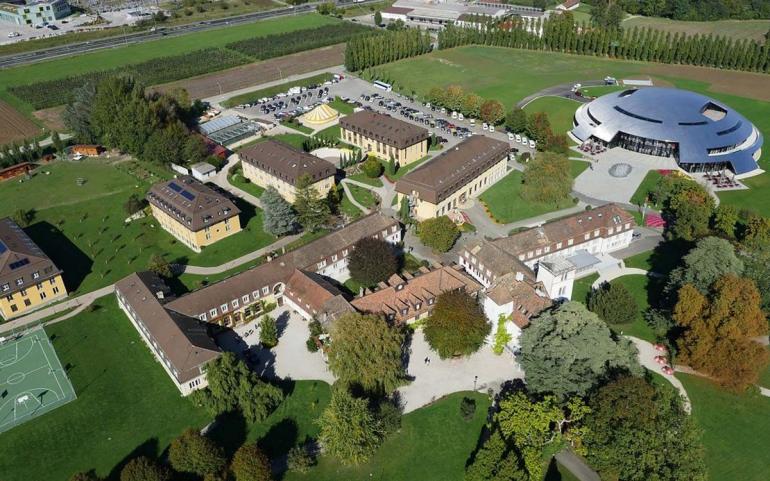 I was always sent to the best schools. Even if I didn’t have the grades to get into a certain school, I’d get in, due to family connections or networking from my parents. That’s something that I didn’t understand when I was little. I’m not as smart as these kids, so why am I in the “smart” school? Well, it turns out that you don’t actually belong here. You’re not smart enough, so Mom and Dad used their connections! You took a spot from a kid who was smart enough and actually deserved it. Your parents have connections, otherwise you wouldn’t be here! That’s what it was like in school. All this money, all this stuff, it doesn’t belong to you. It belongs to your parents. It was bought with THEIR money, and you’re simply their child.

Being a child born into such extravagant wealth definitely puts a lot of pressure on succeeding. You are reminded constantly to NOT RUIN YOUR FAMILY’S REPUTATION. Also, anything that you succeed at goes back to your family, not you. You are constantly reminded how successful and great your parents are.Your parents did this! Your grandparents accomplished this! Now, what are YOU going to do? Is it going to be as great as what they did? You are raised with the highest of expectations.

Today, as a young adult, I’d like to think I’m out of that crazy tunnel. I make my own money, and I support myself financially. I suppose by definition, I’m still a billionaire. As for my parents, I know they’d always help me out financially if I were to ask them, and I am grateful for that.

Tags from the story
Billionaires, Quora