We’re doubtful to pass on information in the form of letters these days. However, providing us a rather cool reason to do so is a series of new postal stamps in the UK that are designed to pay homage to classic British video games. Yes, that’s right! 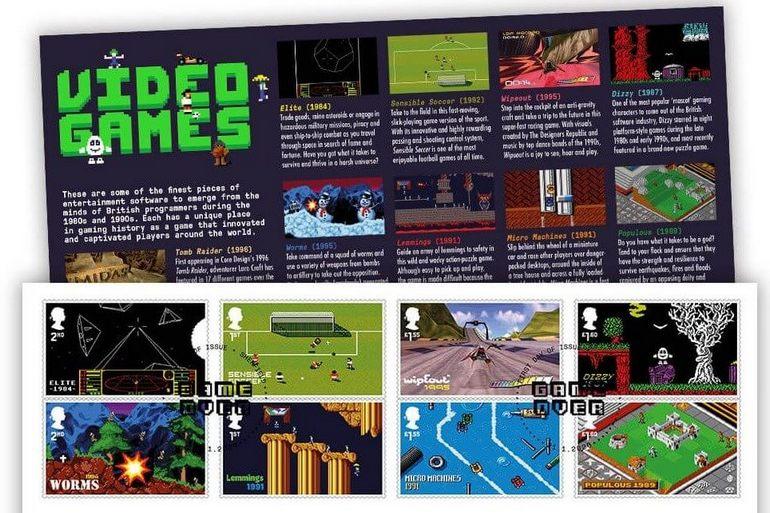 In a novel move of sorts, Royal Stamps has announced a set of 12 stamps that will bear references to some of our most favorite video games from yesteryears. Four postage pieces out of the set are inspired by the Tomb Raider series, created by Core Design. The images show the original Tomb Raider from 1996, Adventures of Lara Croft (1998), Tomb Raider Chronicles (2000), and the Tomb Raider reboot from 2013. 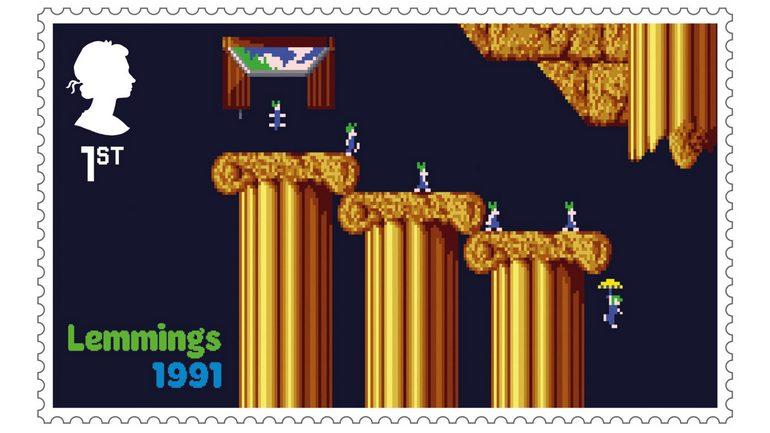 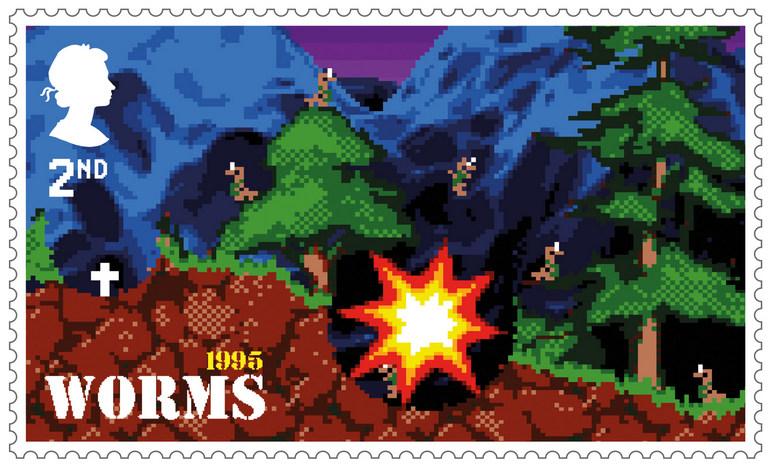 Commenting on the series, Royal Mail spokesman Philip Parker said – “The UK has been at the forefront of the video games industry for decades,” He further added – “In the 1980s and 90s, young designers grappled with the coding on the new microcomputers and set the template for the industry with iconic games. We celebrate some of their landmark creations on stamps.” The novel postage stamps(priced at $18.70/presentation pack) will go on sale this January 21. 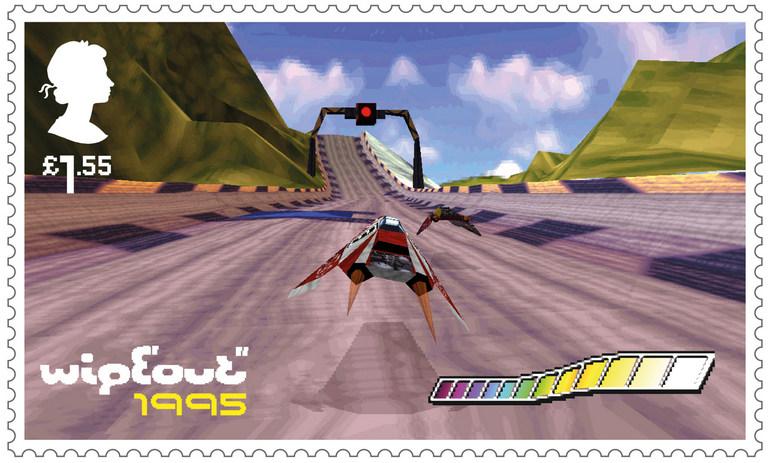 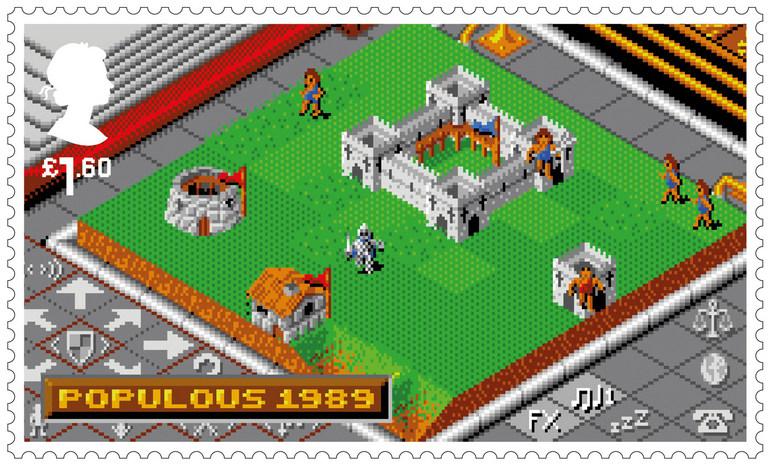