Many treasure hunters have spent their entire lifetime exploring the deep dark ocean in search of hidden treasures. But only few have kissed success in this almost impossible mission. Martin Wenzels is one such lucky fellow. The 42 year old from Germany along with his business partner Klaus Keppler, 71, located the wreck of The Forbes, which sank in 1806. The sunken pirate ship off the coast of Borneo at first appeared to be encrusted and worthless. But further investigations revealed to the treasure hunters that this ship wreck was overflowing with valuable items. Their joy knew no bounds when they discovered 1.5 tons of silver coins, gold decorations, cannons, crystal and Ming porcelain aboard this ship wreck. This booty is worth at least €7 million ($10-million)! Wenzels said the find would help to offset the roughly €3million ($4.2million) he has sunk into diving for treasure over the past two years.

This successful treasure hunt is sure to motivate various treasure hunters who are still searching in vain for their pots of gold. 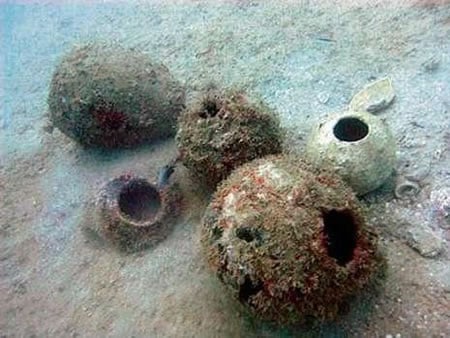 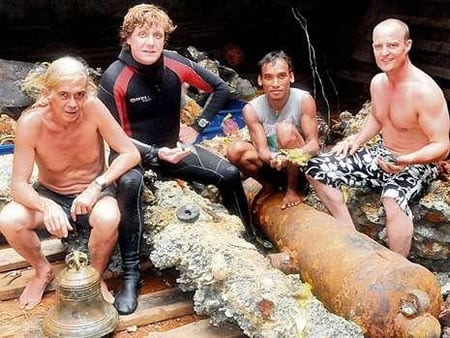 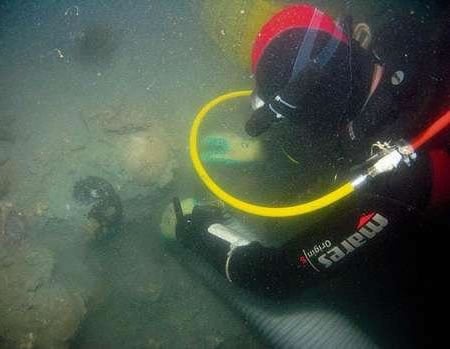 KTM surprises everyone with an ultra-lightweight 600bhp GT2 race car