Halloween is here! And what’s the occasion without some serious spook and sass! Agreeing with us is Russ McKamey – a US resident who apparently owns the scariest fright house in the country. Located in Summertown, Tennessee, the McKamey Manor- as it is called will now be open to public as part of what’s touted to be a survival horror boot camp for the festive season. 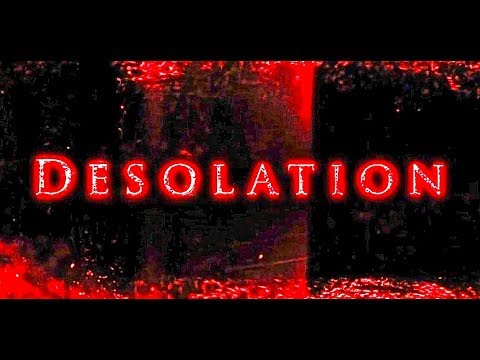 As part of the experience, visitors will be required to brave through some rather terrorizing gimmicks and as the website states “each guest will be mentally and physically challenged until they reach their personal breaking point.” Once inside the house, participants in some instances are reported also “bound, masked and held under water, slapped and stomped on, and compelled to eat their own vomit”. The entire stint is captured on camera and is deemed safe (and legal) by McKamey, despite claims that say otherwise.

Those who survive the haunted drill will be awarded $20,000, however, its pertinent to not that getting inside the Manor it isn’t as easy in the first place. As part of the screening, participants are made to sign a 40-page waiver and required to pass a drug test and complete “sports physical”. Further, they should be above 21 years of age and should be certified by a doctor for their physical and mental fitness. Well, if thrill is what you seek- make your way to the McKamey Manor this Halloween!

Tags from the story
House, US