One-of-a-kind fast seems to be becoming a thing of the past. Twin-of-your-kind is the real deal now! And no, don’t get me wrong, I am the harbinger of cloning-news NOT. I am talking of a true-to-life miniature version of yourself that is now possible to achieve and attain, thanks to state-of-the-art 3D scanning and color printing technology. While these may have been words we’ve all heard before, no stale news can stake claims to the invention of this technology. As they’re calling it, these custom-made mini twins are a product of, well, besides yourself, Twinkind 3D. 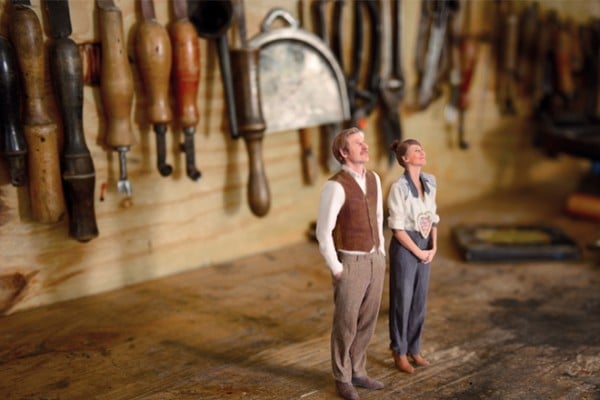 Much like the busts commissioned of famous personalities, only with a more modern (and prettier) twist, Twinkind creates stunning little statuettes of people (and pets) using the latest in 360-degree scanning and 3-D printing technologies. Started in Germany by two creatives, Kristina Neurohr and Timo Schaedel, Twinkind renders your digital likeness into a detailed object with industrial-grade, powder-based 3-D printers, adding finishing flourishes by hand to make sure the results are closest to reality. 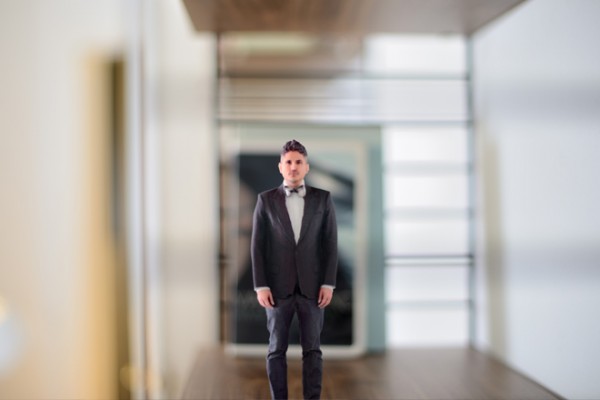 Unlike the olden days that saw stodgy (or hilarious, in case someone didn’t get lucky with that sculptor) statues, Twinkind’s technology lets you go wild. You can be at your craziest best, given that’s how you wish to immortalize your miniature-self because the results will imitate every intricacy, right from poses and facial expressions down to hairstyles and the folds in clothes. 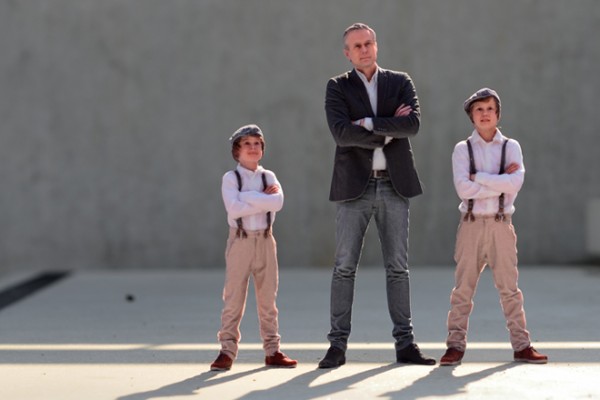 The process doesn’t come without its limitations, though. The company suggests avoiding some materials, like silk, tulle, and chiffon. Such fabrics are liable to trip up the scanning software. Glasses must be taken off, too but can later be restored digitally. However, as the technologies involved continue to develop, the shortcomings are expected to shrink, not unlike the people in this case do. 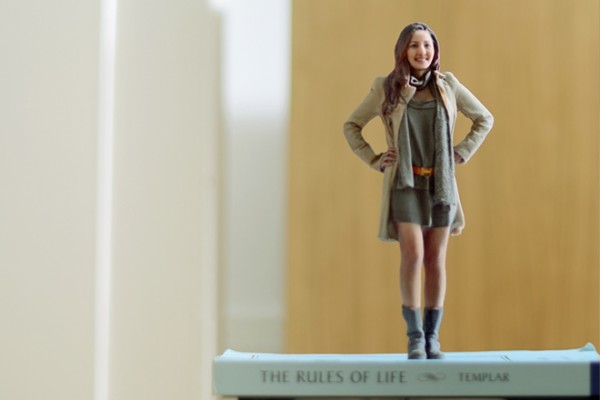 The duo that found inspiration in a Tokyo pop-up shop called Omote touted to be a 3-D photo booth, sees the figurines as another answer to our age-old desire of documenting ourselves- “We do believe that 3-D photo figurines will become a well-regarded addition to our photography culture.” 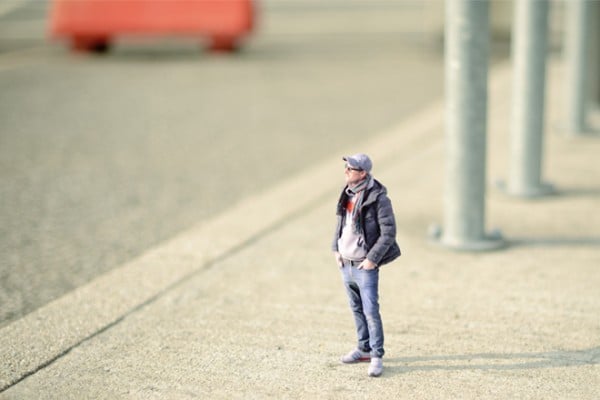 [Book a scanning appointment at Twinkind via Wired]

Tags from the story
3D-Printing