Alessandro Mendini and Bisazza Foundation have been together for over 20 years now. Bisazza has decided to celebrate the fine work from the master artist with a gala exhibition at the Triennale di Milano as they unveil a book on him produced by Skira. On display will be some of his wonderful masterpieces, including the new horseback rider’s statue called “Il Cavaliere di Dürer” (The Knight of Dürer). The compelling art depicts a horse statue with a knight, set in blue and white gold mosaic. The other 24-carat gold Bisazza mosaic tiles sculptures covered in the book include the Torre del Paradiso (Tower of Paradise) of Hiroshima, the Groninger Museum, or the metro lines in Naples. 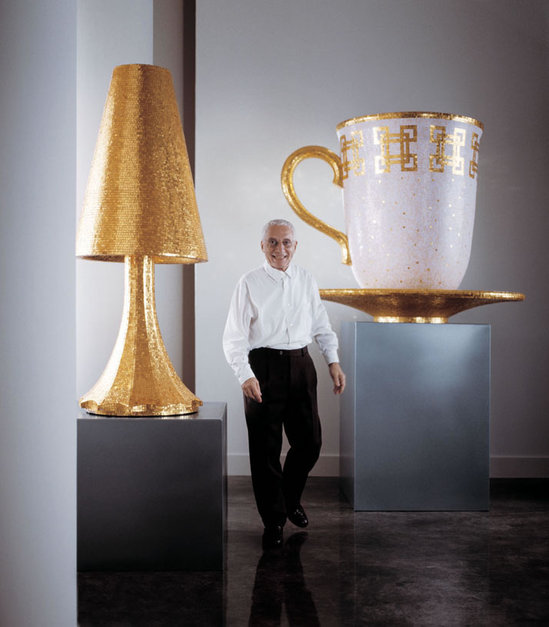 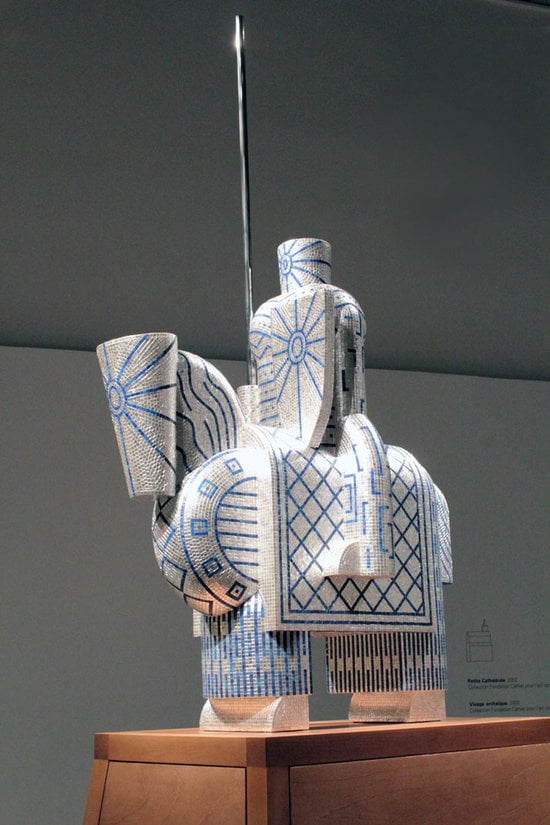