Coronavirus is sparing no one, Instagram influencers included. We have always known influencers to live the life many only dream of. Some of them are earning as high as six figures; almost 90% of Americans aim to become influencers and not doctors or engineers. But the scourge of COVID-19 hasn’t spared any profession and has affected all types of influencers around the world. New report reveals influencers lost 33% of their earnings. The study was carried out by Attain, a British digital development agency that studied more than 500 influencers in different profiles and the results are startling. Attain has reached this result by dividing influencers into 5 categories (0-100k, 100k-500k, 500k-1m, 1m-3m, 3m +) which displayed a major financial impact from this crisis in all profiles. What is commonly observed in all categories is a decline of at least 50% on the amount of sponsored content. The more the number of followers the better the plight which leaves profiles with less than 100,000 subscribers making 72% less earnings while those with more than 3M fell by only 55%. The worst-hit category of influencers was travel-related influencers who have no option of creating new content in the confines of their home. The current situation has had the greatest negative impact on their incomes averaging 47% of the drop in profits, revealing that around 79% publish less sponsored content. To put an average amount out here, Instagram influencers are losing 33 percent of their potential earnings to the coronavirus which amounts to about $3,100 a week. A single follower is currently worth about $0.00387. 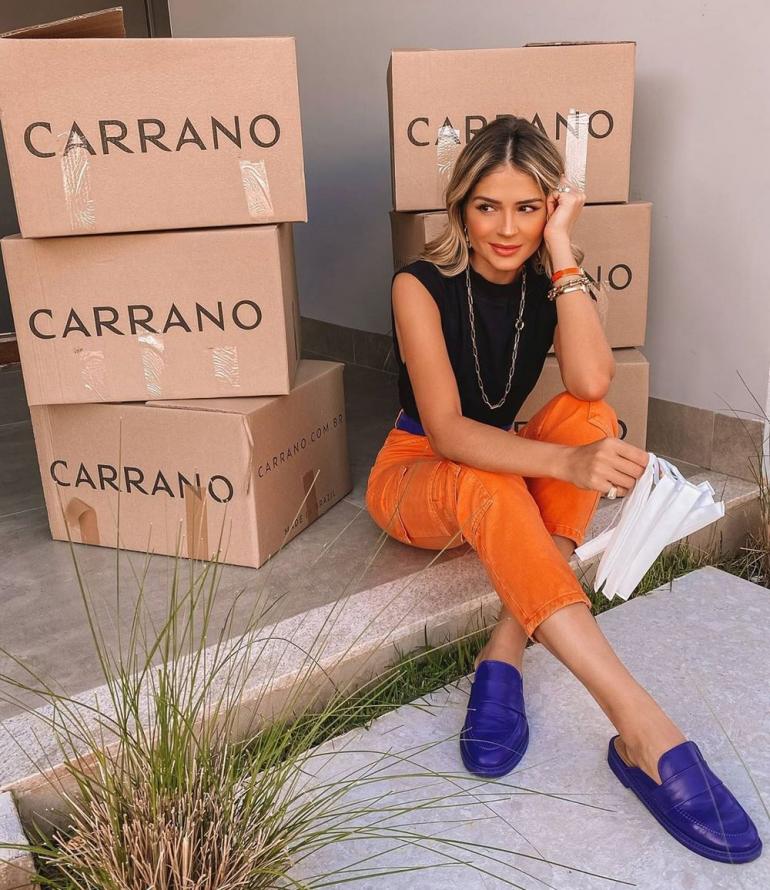 However, it is not all dark and gloomy in the world of influencers. The world is their canvas and office and opportunities are created by them every day; 16 percent said they are actually earning more. 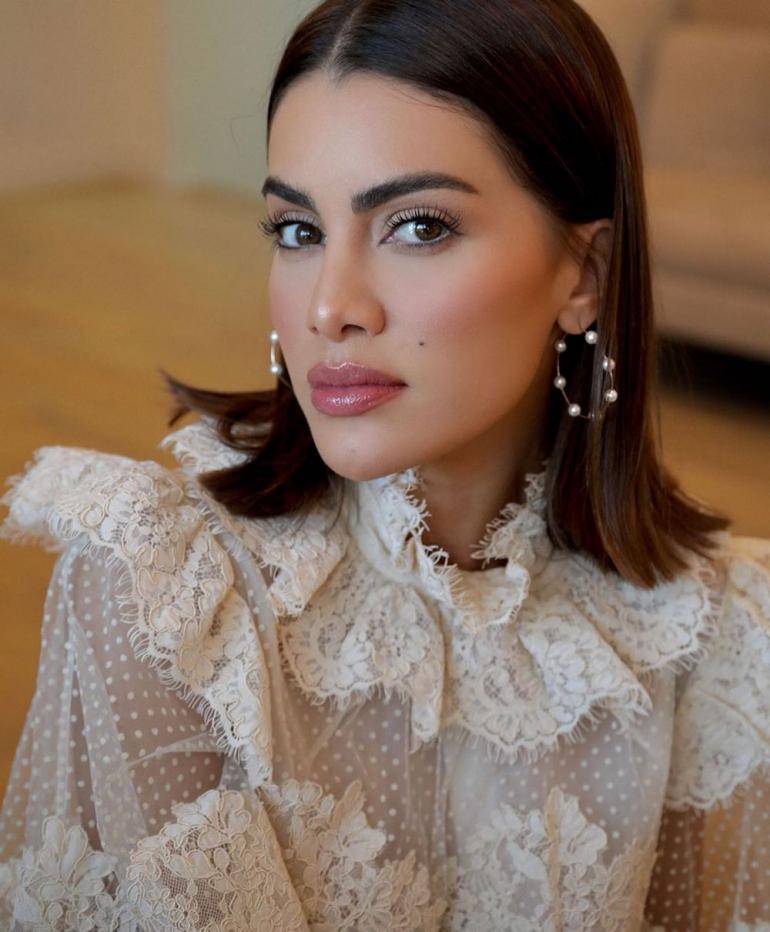 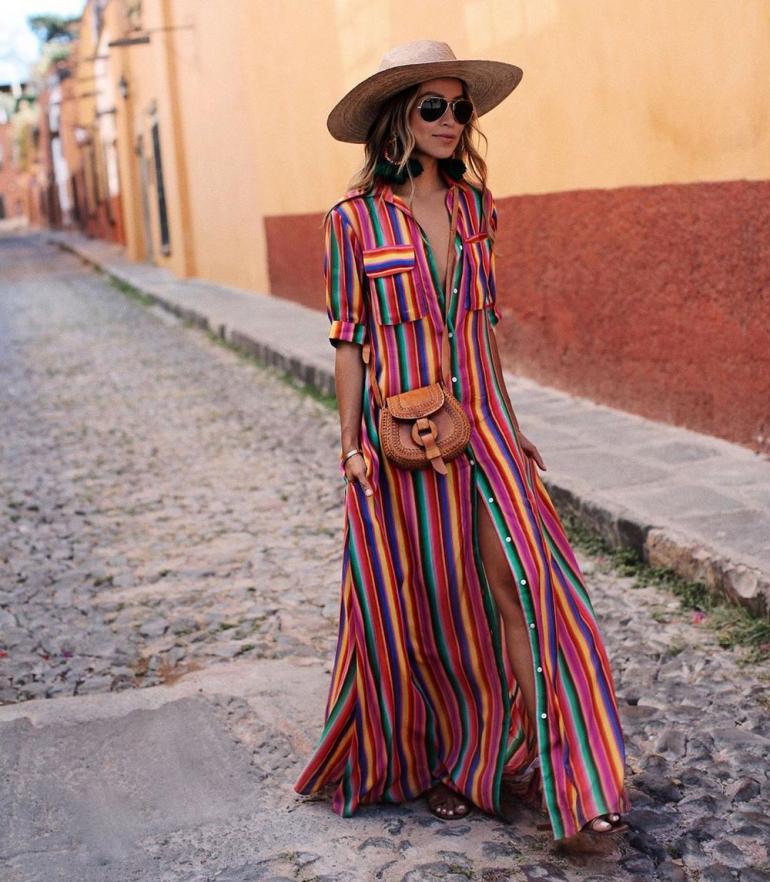 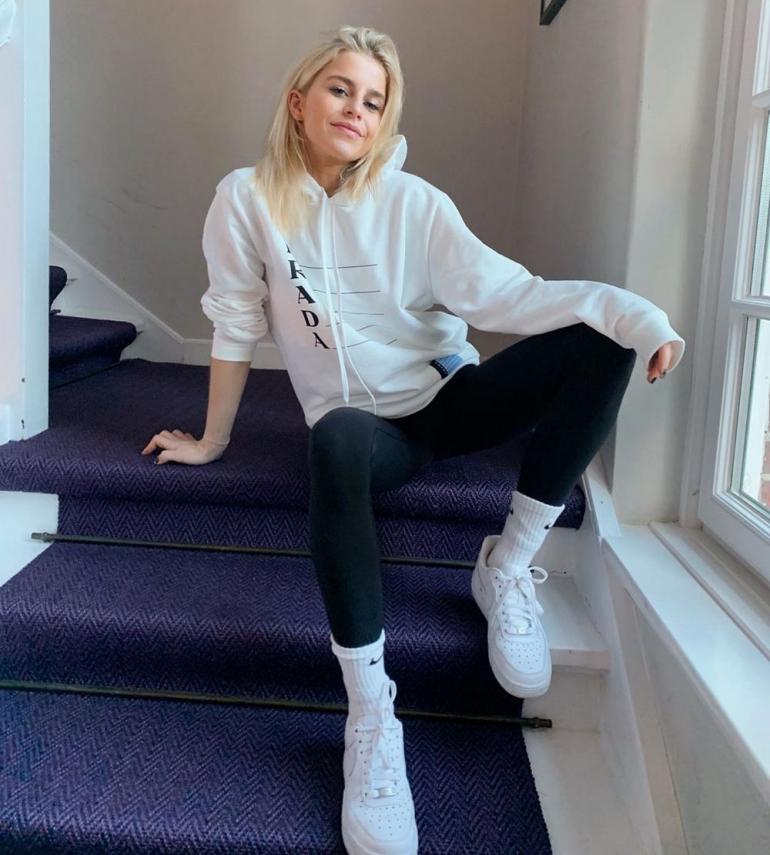 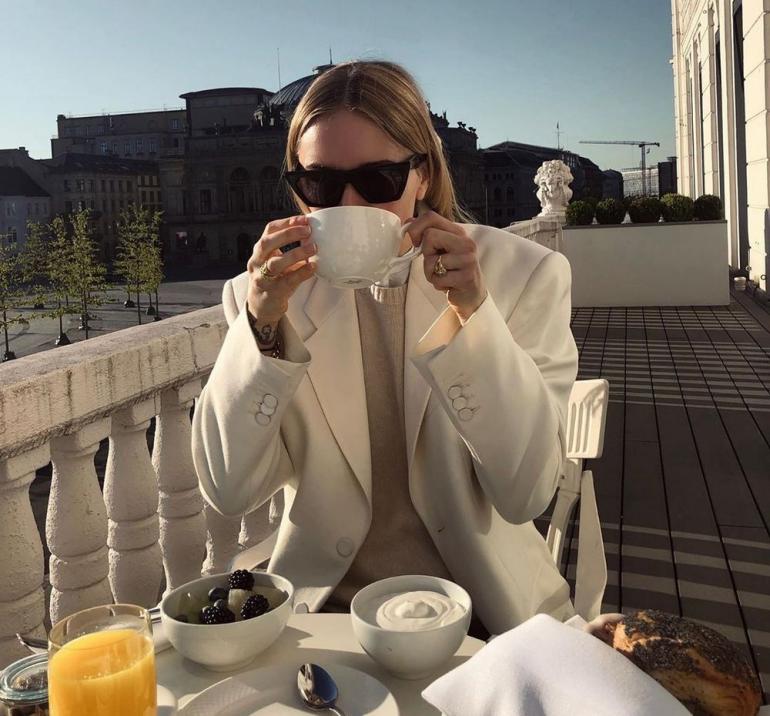 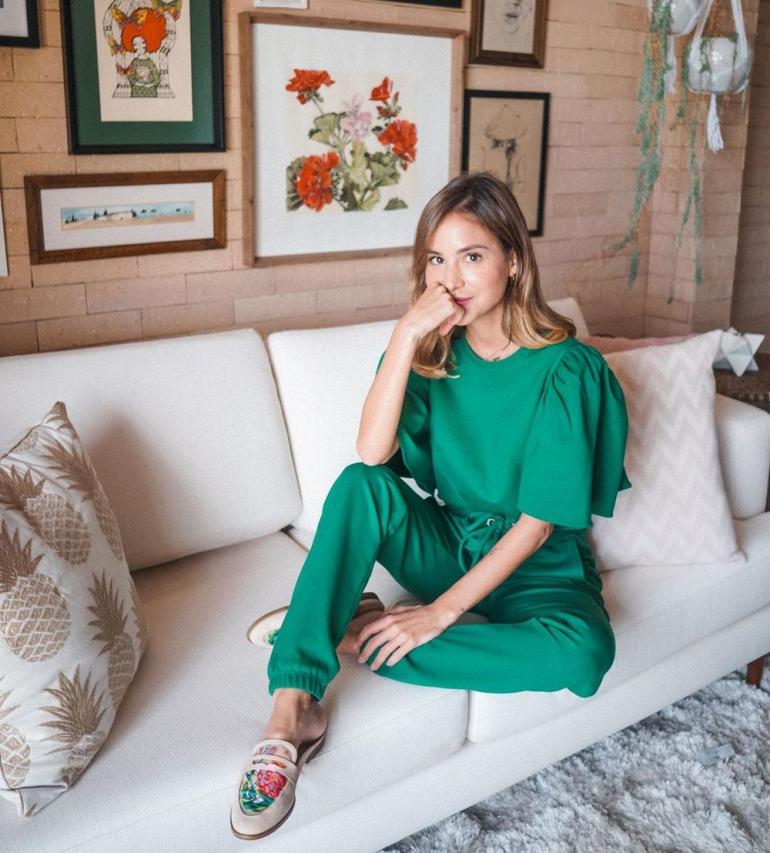