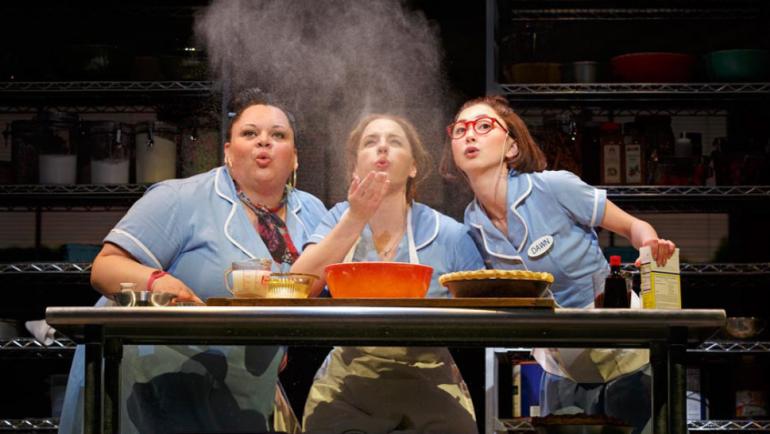 3. Walk-On Role in the smash Broadway Musical Waitress, $30,000
30 grand will buy you more than just 15 seconds of fame, you’ll get a walk-on role on one of Broadway’s most exciting musicals Waitress based on the 2007 movie by Adrienne Shelly. The funny and inspiring musical features an all-woman core creative team (the book writer, composer, choreographer, and director are all women). You’ll also work alongside Tony award-winning Jessie Mueller who plays the lead and director Diane Paulus who is also a Tony Award winner. You’ll also get four premium tickets, a meet-and-greet with the Waitress cast, and a Waitress-themed pie-making lesson with the show’s pie consultant. Neiman Marcus clearly knows that pie is the way to our hearts! 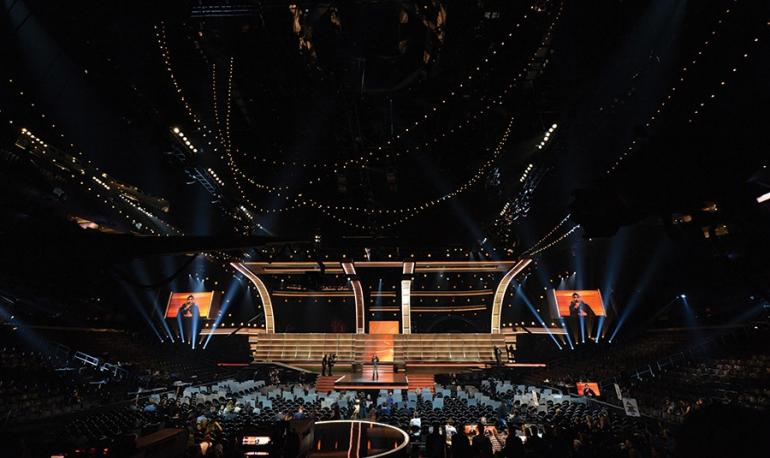 2. Exclusive Grammy Awards Experience, $500,000
All we want for Christmas is a ticket to the Grammys, and Neiman Marcus is delivering them in style! For half a million dollars, you’ll get a two-person trip to Los Angeles in mid-February, complete with airfare, transportation, and a stay in the lap of luxury at The Peninsula Beverly Hills. You’ll also get two $1,000 Neiman Marcus gift cards which you can use with personal shopper Catherine Bloom to pick out the perfect Grammy night ensembles. Hair and makeup are also included in the package as is a chance to preview the performances at the rehearsals and meet all your favorite musicians and artists at Clive Davis’ and The Recording Academy’s Pre-Grammy Gala. After the festivities on awards night, the lucky guests will take home two souvenirs an official 59th Annual Grammy Awards poster autographed by show talent as well as a gold Gibson Les Paul ’59 Reissue guitar. The one-of-a-kind guitar features solid 14-karat gold binding, gold mother-of-pearl inlays, gold hardware, and a special high-gloss gold sunburst finish. It is presented in a custom display case.

1. Cobalt Valkyrie-X Private Plane in Rose Gold, $1,500,000
The final gift on this list is so extravagant that it might actually make your eyes water. It’s a Cobalt Valkyrie-X, slated to become one of the fastest piston aircraft in the world when it makes its debut next year. A sleek shape and 350-horsepower engine allow the pilot and three passengers to whiz past at speeds of up to 230 miles per hour, with a range of up to 1,150 ground miles. This mode of flying will spoil you completely! The plane’s main structure is high-performance carbon composite, the flight controls feature full pushrod-bellcrank precision mechanisms, and the retractable landing gear is machined from solid alloys of aluminum and stainless steel. On the inside cream, hand-stitched leather seats and suede-like Alcantara are complemented by the beige-and-taupe headlining and anthracite carpets. There’s also plenty of storage for golf clubs, skis, and suitcases. Boasting one of the largest one-piece canopies in the world the Valkyrie-X offers its passengers and pilot an array of dramatic and stunning views.

We would be remiss if we didn’t mention the rose-gold coating on the exterior and the rose gold plated flight controls which are exclusive to this Neiman Marcus version of the plane. It’s so undeniably grandiose that we have to admit, if wishes were private planes, this would be our ride of choice!

← 1 2
Tags from the story
Gift, Neiman-Marcus