CES allows the world to discover a whole new realm of gadgets and electronics. Among the many exciting attractions at CES was the “Precision Guided Firearms, or “PGFs” from TrackingPoint, an Austin-based startup. The PGF’s series comprises three high-tech customized hunting rifles, ranging from a .300 Winchester Magnum with a 22-inch barrel to a .338 Lapua Magnum with a 27-inch barrel, all fitted with advanced computerized scopes. The customized PGF comprises a firearm, a modified trigger mechanism with variable weighting, the computerized digital tracking scope, and hand-loaded match grade rounds.

To shoot at something using the PGF, you first “mark” it on the Scope using a button near the trigger. The tracking scope’s built-in laser then illuminates the target. The tracking scope then considers the range of the target, the ambient temperature and humidity, the age of the barrel, and various other parameters. It then changes the display to show accurately where the round will go. Image recognition technology keeps the pip stuck to the marked target in the scope’s field of view. 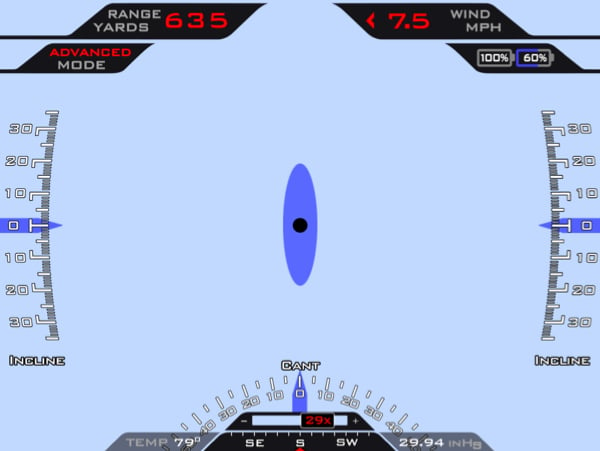 When you pull the trigger, the reticle goes from blue to red, and while keeping the trigger held down, you position the reticle over the marked target’s pip. As soon as they coincide, the rifle fires. TrackingPoint confirms the rifle doesn’t fire by itself, and it is actually its unique mechanism that ensures it fires when the reticle and pip coincide. The user is in complete control of the rifle. The computerized tracking scope boasts of nonvolatile storage and constantly records the visual feed from the optics. 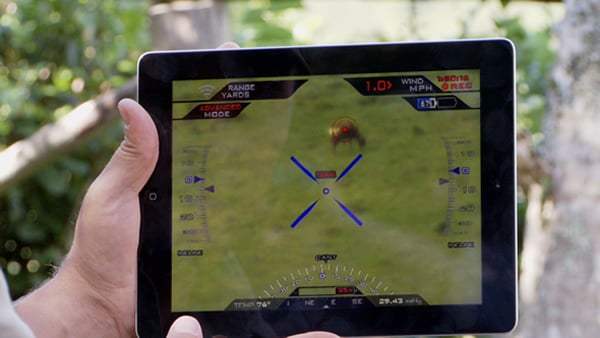 It also includes a small Wi-Fi server and comes with an iOS app that connects to the scope via an ad-hoc Wi-Fi network and streams the scope’s display to the app, allowing someone with an iPad or iPhone to act as a spotter. It even allows you to upload the scope’s video recordings to video sharing sites and other social media sites. 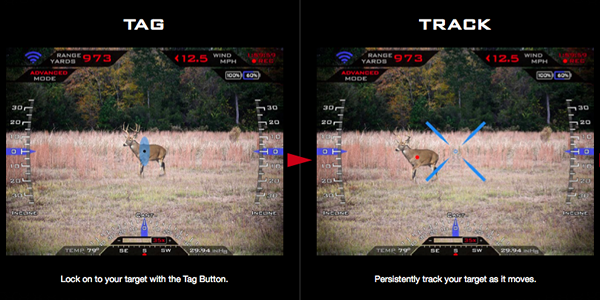 The rifles start at about $17,000, and TrackingPoint is hopeful that hunting enthusiasts will love to own them.

Tags from the story
Rifle