It’s the ultimate goal for most of us. To enter into the coveted ‘9’ zeros club, to not become a big fish or a shark but to be a whale. According to Forbes, there are around 2,755 billionaires in the world and they are worth a staggering $13.1 trillion. Interestingly this elite club is becoming bigger and bigger, last year in the midst of the pandemic the world added a new billionaire every 17 hours. While a considerable chunk of them are billionaires because of inheritance there are many who have worked to reach there. But, what exactly does one do to become a ‘billionaire’, Potter Vincent answers this question.

They usually don’t see money as the main motivational source. Most billionaires focus on their passion rather than their profits. Think about it this way. By the time someone becomes a millionaire, it’s safe to assume that their basic needs as well as most want taken care of. But these exceptional few keep pushing forward and creating because they’re usually building some sort of legacy and love what they do. I’m willing to bet that even if the money went completely obsolete, Steve Jobs would still be an innovator in the consumer electronics and personal computing field. Money is usually a byproduct of this type of massive success, albeit a pretty awesome one!
They think big. Before computers became a commonality in almost every American home, Bill Gates made a statement that they would be. He knew, without a doubt, that his impact on industry as well as history be substantial. Billionaires don’t just start “mom & pops,” then “accidentally” grow to huge successes. They start businesses with huge ambitions in mind. 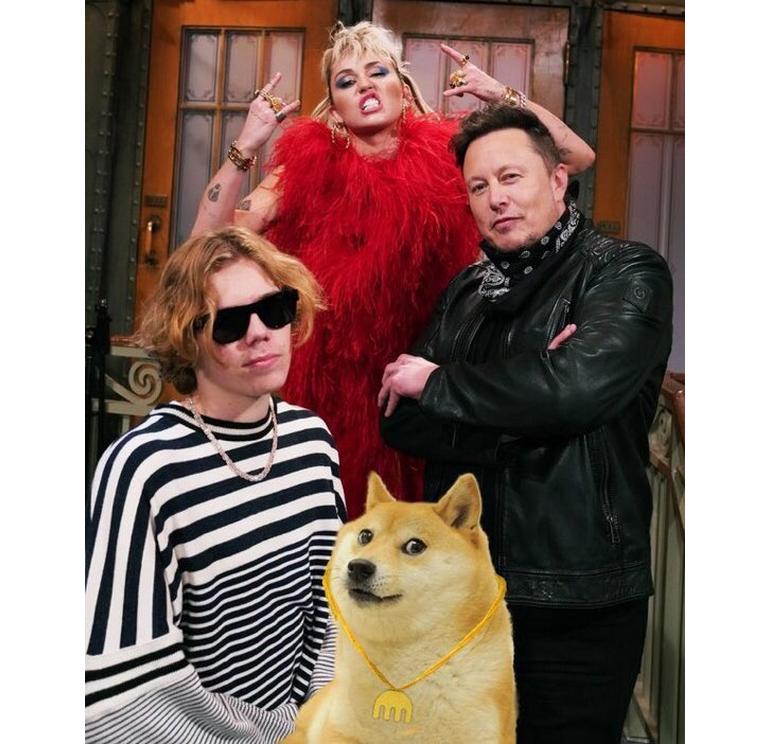 They focus on what they want to be done, rather than how they’re going to do it. If any person started thinking about the details of how they’re going to pull themself out of poverty and climb their way up to billion a dollar success story, they would easily become overwhelmed. But hair fashion mogul Paul Mitchell did just that. While homeless, he just focused on what he needed to do at that particular time. He most likely didn’t dwell on every single factor; he took baby steps along the way. He went from collecting bottles and cashing them in for pennies, in order to eat; to steadily building his business one head of hair at a time.


I’m not suggesting that you don’t need a plan. It’s probably best to create a plan of action. But you don’t need to know every element or occupy your mind with details that you won’t need to deal with in months or even years from now. Just keep a to-do list you can work off of daily. You can find many ways to create to-do lists that span from your yearly goals. You can find many people talking about them on YouTube as well.
They fail fast and fail often. Every failure will bring you closer to success. No one knew this better than Thomas Edison as he invented the light bulb. Reports found he’d failed over 10,000 times to finally reach success. Even though at the time, he wasn’t a billionaire, if his money converted to match today’s inflation, he would easily make the cut.

They take massive action. Many billionaires get so caught up in what they’re trying to achieve they become obsessed and start working all night and day on their projects. They don’t just start small and work on it “here and there.” They pour every spare waking moment into the work they do. He and his team would sometimes go on 35-hour straight coding binges. Starbucks empire captain, Howard Schultz went door to door in the richest parts of Washington State, actively looking for investors for his newly bought coffee company. Now that’s massive action!

They encompass infectious enthusiasm. Many billionaires boast a way to electrify and motivate others to help them achieve their goals. Their pure enthusiasm makes people want to risk their own time and fortunes with them. Think of Sir Richard Branson, he didn’t even own a high school diploma, but he convinced recording artists to work with his fledgling record label. And even after that, he got investors to help him with starting over a hundred other business ventures, including an airline and a mobile phone carrier. These people that took risks for him caught his enthusiasm.

The constantly repeated mantra of “fake it ’til you make it” holds a great deal of weight. If you think and act like a billionaire, you’ll eventually become one.

Tags from the story
Billionaires, Quora