Everything in life comes with an expiry date; most importantly luxury products that command a ridiculous price. There’s a lot to be gained if they do it right, and a lot to lose if don’t. If you have read the fashion blogs lately, you would have come across Nordstrom’s latest fad (at least that’s what they dare to call it) a $425 pair of mud-coated jeans! Fortunately, we’re not the only ones ridiculing it; a majority of the world’s media is mocking this latest parody. Here’s a quick glance through 3 products that have taken a social beating. 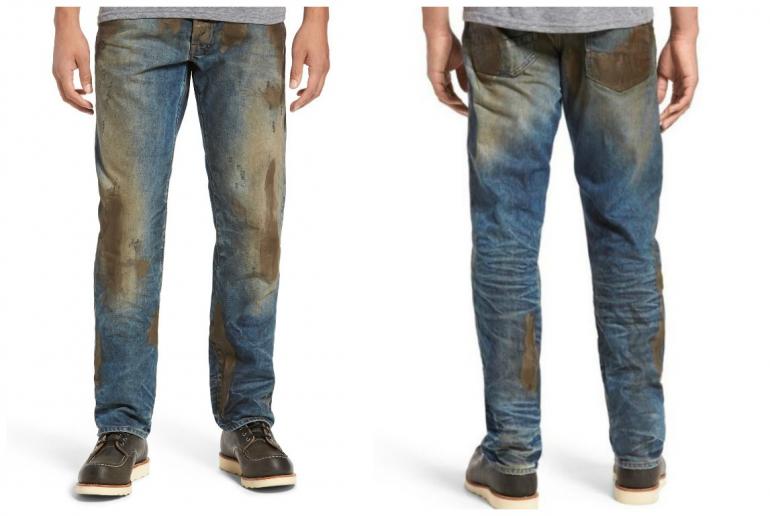 Nordstrom’s Barracuda Straight Leg Jeans
At $425 a pair, you’d expect anything but a pair of muddy jeans. Yet Nordstrom insists these jeans “look like they have been worn by someone with a dirty job but made for people who don’t.”
Now, since you may want to understand this ridiculous product further – let me take you through it! These jeans are coated with a fake mud substance (it’s not clear what that substance is.) The knees, pockets and crotch of the jeans appear bear most of the faux brown muck. And as CNN discovered, “the dirt does not wash out, because it’s actually not real dirt.” I certainly sense your anger, but don’t worry millions of people around the world have already slammed this product. 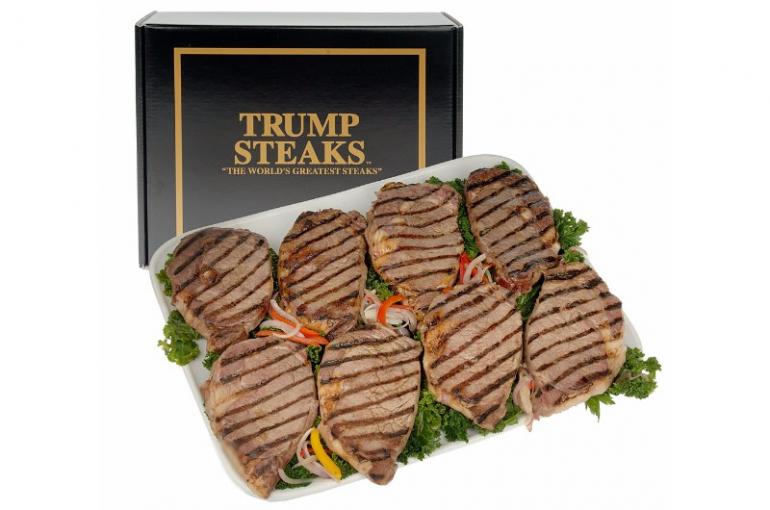 Trump Steaks
When you have Donald Trump gracing the cover of your product, you may be involuntarily boosting your competitors’ sales. The Sharper Images stocked up on Trump Steaks and according to the company’s CEO, Jerry W. Levin, the product was largely unsuccessful. When the product was in the market, the prices ranged up to a staggering $999. I’m not entirely surprised that this topic was fodder for “Saturday Night Live” comedians: “When you think of high-end, delicious beef, the first two things that pop into your head are the Sharper Image and Donald Trump!” said Trump impersonator Darrell Hammond. 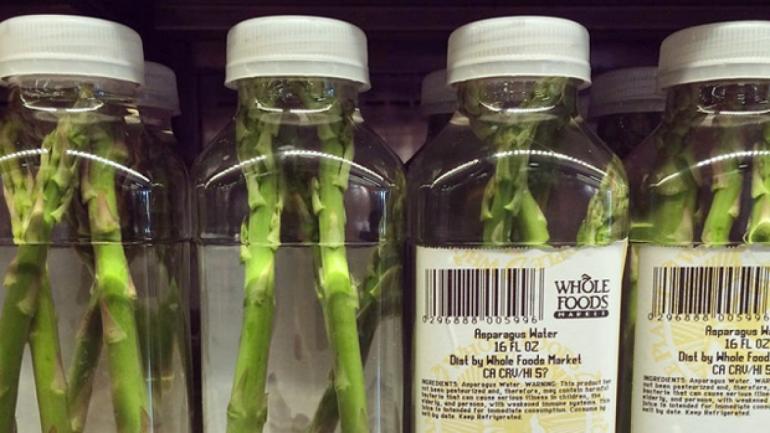 Asparagus Water
How do you create Whole Foods’ Asparagus Water? Well, you need not be a connoisseur considering all one needs is a glass of water and three stalks of asparagus. Funnily enough, the enterprise actually believe it attracts a premium of $5.99! Just to compare, you would find an entire bundle of asparagus on the shelf for $5. Whole Foods’ did give an explanation though, ”it’s water, and we sort of cut asparagus stalks down so they’re shorter, and put them into the container.” When asked what it was for, “well, it’s… to drink and the nutrients from the asparagus do transfer into the water.” Of course, this product had a very short life!