If you’ve ever downloaded a song off iTunes – let’s face it, you probably have – then you’ve already taken part in the musical revolution. The decision by many recording artists to sell music online comes with its own share of trials, but it’s also taken charts out of the hands of big-name recording studios for the first time since the Beatles decided it was time for artists to own their music. Making a profit independently with music online used to be like milking a rock, but the number of tools and venues available for today’s up and coming stars is almost astronomical.

This is both a blessing and a curse to the music industry, because so many venues dilutes the pool, and that means that it’s never been harder to “make it big” as a musician than today. On the other hand, it’s also never been easier to be heard, and to get your music out there to share with the world. You can check out sell music online shopify and you are ready to rock. 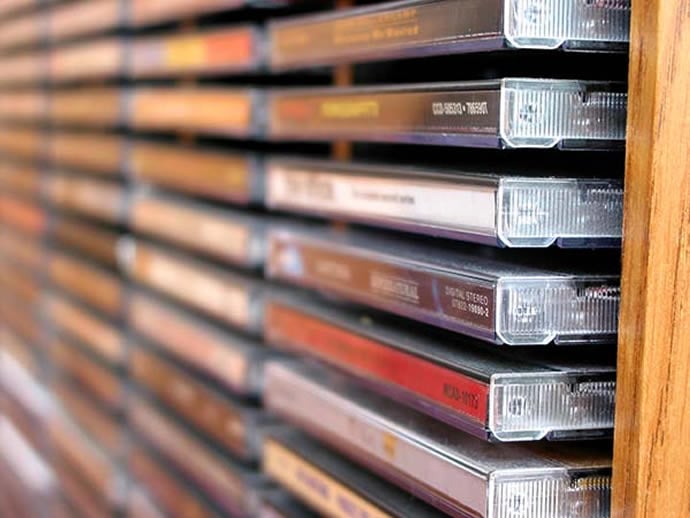 Pennies on the Dollar
Assuming you’ve already filed for legal copyright to your original music and taken the necessary steps to avoid trouble with covers of other songs, the first and most important step in any plan to sell music online is choosing a venue. There’s no reason to pick just one, but it’s important to know just where you want your music to start. You might think it’s best to start with what you know, like BandCamp or MySpace, but at the end of the day every independent musician is trying to run a business, and it should be treated that way. Find out where other artists like you are going to sell music online and why that’s their choice.

While record stores have all but gone extinct, thanks to the advent of eCommerce the music industry is still thriving. Online music retailers will never be “out of stock” on an album, and it doesn’t require artists or labels to spend thousands of dollars printing more album covers and burning new CDs. Even without buying an album outright, some services offer the option for listeners to stream the music they like – and artists get paid for that stream. The profit might be a minuscule amount, and it might take just over a hundred plays before you earn a dollar on a song through Spotify – every dollar you earn means that someone, somewhere, listened to your music over a hundred times. If that’s not proof it’s time to step it up, nothing is. 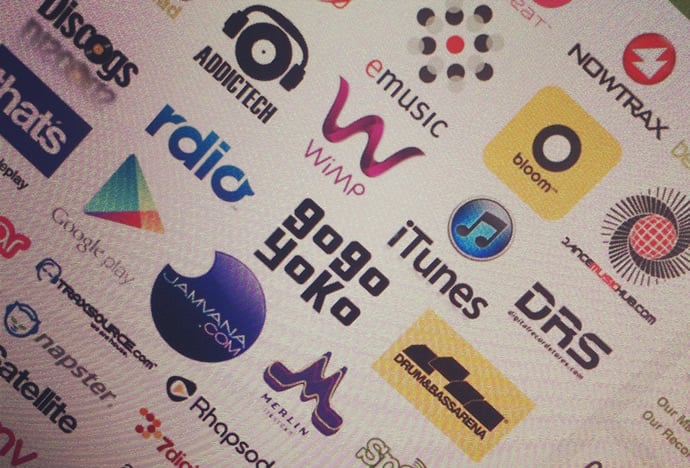 Independent Sales
While you can get pay per stream profits from iTunes and Spotify, the real money is direct sales, and this is where having your own website comes in. It is absolutely key to have a site that is eCommerce friendly, as this gives you not only the option to sell music online, but to profit off other merchandise as well. You might never see your face on a CD cover or your name on a T-shirt in a big box store, but online shopping means you don’t have to. In 2011, digital sales accounted for just below 50 percent of all music sales, and although album sales are still primarily ruled by physical CD purchases, BusinessWire showed that number to have declined by close to 13 percent in 2012.

If you don’t want to play with the big boys, but don’t feel comfortable selling directly on your own, there are other options. Gumroad may be the most notable secondary venue. In August, TechCrunch reported the eCommerce engine to be rolling out the ability to specify a release date, take preorders and deliver digital goods as scheduled. Since Gumroad was designed specifically for downloadable delivery of digital goods, this feature not being in place was really the only thing standing between musicians and making Gumroad into the favorite selling tool for independent artists.

No matter where you intend to sell your music, the numbers prove that digital is the way to go. Shopping online has become as normal as stopping in at the grocery store, so, why not spin the record and get started?