“Art of Destruction” is the account given by the spokesman for The Destruction Company. As if the US’s wealthy spoilt brats have nothing to do, they are being given another choice. The Destruction Company is a New Jersey-based company that allows people to destroy stuff. Membership in this club is exclusive, and one can be a member-only if another member introduces him or her. Of course, there is a price to be paid and money to be made. The members have to pay annual membership fees. In addition to that, they have to pay the cost of the article they would like to destroy, which includes pianos, guitars, televisions, motorcycles, laptops, pottery, furniture, and the list goes on. Someone even requested to smash a Ferrari.

The company boasts of wealthy trust fund youngsters and bankers as their top clientele. The members can have their assortment of weapons such as hammers, swords, golf clubs, and chainsaws. The demolition is carried out in the company’s warehouse or the rooftop, with protective clothing to avoid any accidents. With the way the economy is and the never-ending recession, we figure it just seems like such a waste of time, money, and resources. The company’s justification of reducing stress and taking out frustrations by trashing & destroying is very cliché. All we can say is the founders of The Destruction Company must be laughing all the way to the bank. 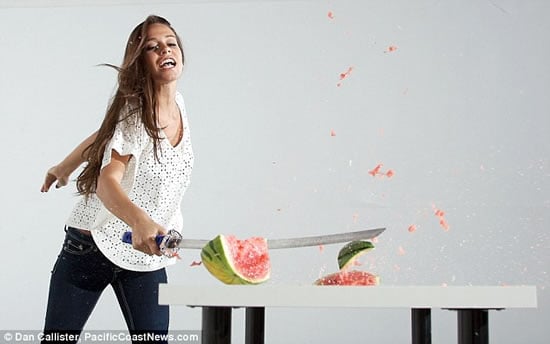 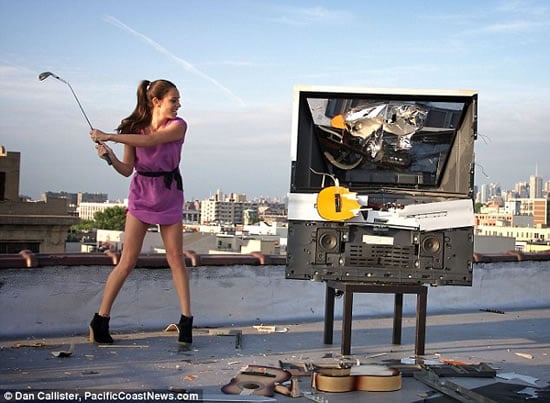 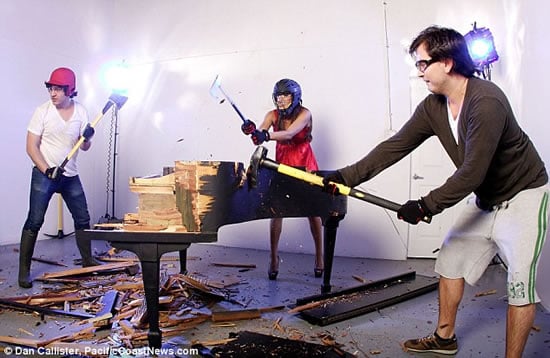 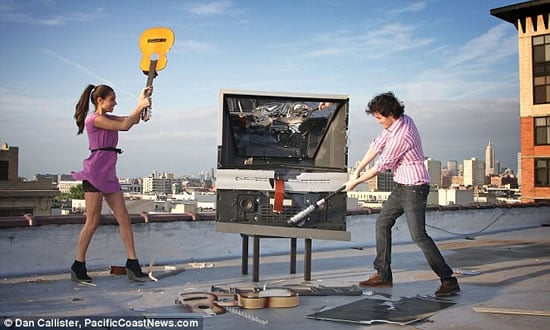 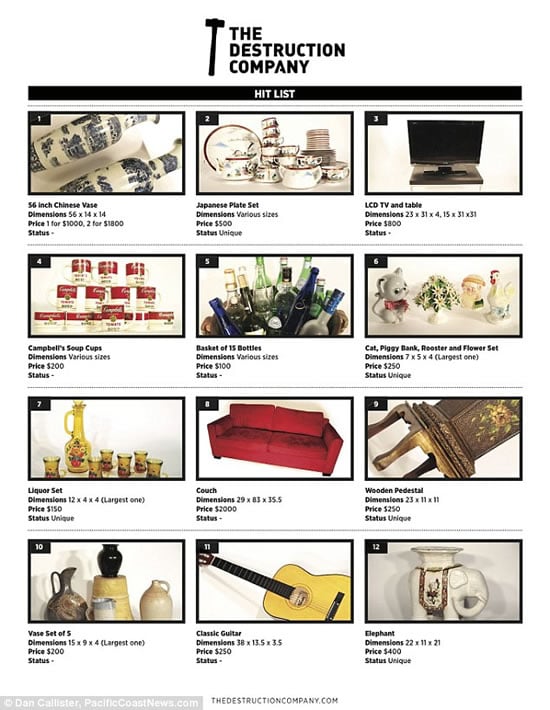 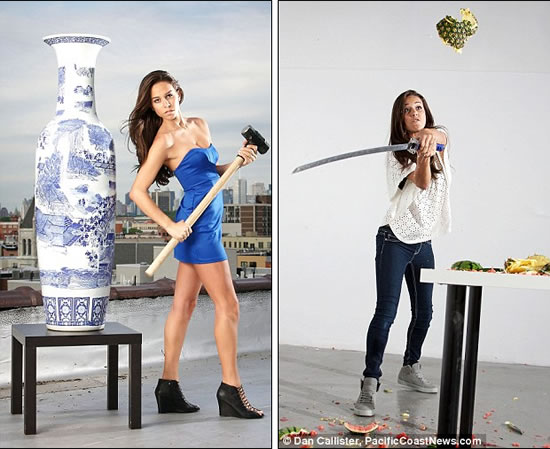 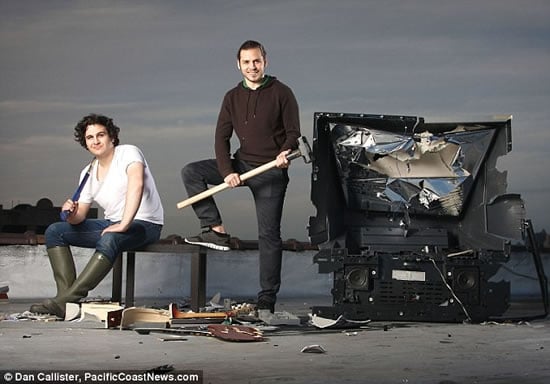 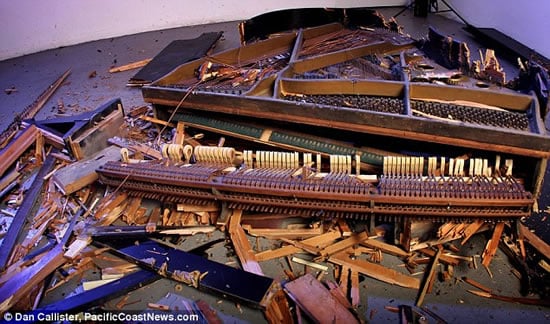 READ:  84-year-old man says ‘I Love U’ to wife on the facade of a 47-storey hotel building