If you aren’t a fan of Game of Thrones, there’s a good chance that you will have already faced a barrage of suggestions and sightings of all things in one Mr. R. R. Martin’s mind. The HBO series that adapts the books with a few off-beat twists makes for quite a saga that will have its glory sung years after we’ve all perished.


Which is why, there is no time like the present as we make ourselves subject to the fantasy that unfolds before our eyes. On the eve of the sixth season, legendary notebook brand Moleskin paid its very own tribute to the Game of Thrones series by partnering with HBO and releasing a limited edition Silkscreen Notebook. 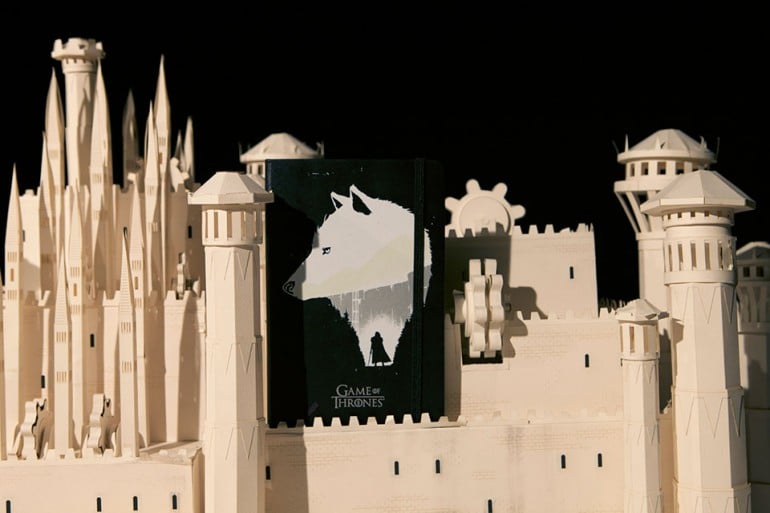 What’s truly thrilling is the video with 7,600 cutouts put into place to create the gears and turrets and landmarks of Westeros. The 3D representation of the structures from the original opening sequence are quite a sight to behold. And then the shot zooms out and users discover that everything that they see in the epic video actually belongs within the pages of a moleskin notebook.

The limited edition notebooks are dedicated to Houses Targaryen, Lannister and Stark. 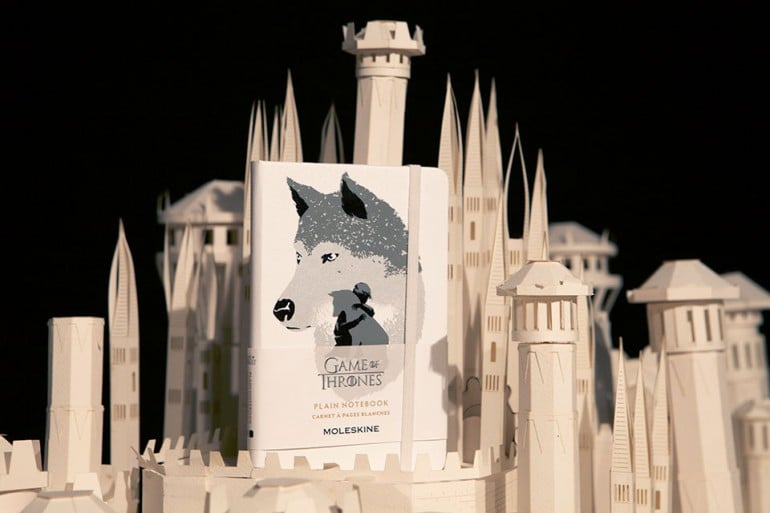 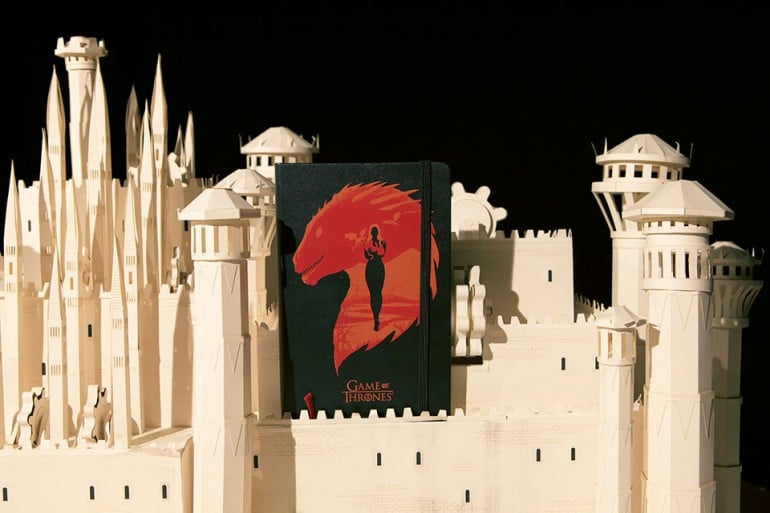 Tags from the story
moleskine