Gemfields is the world’s largest producer of colored gemstones. Renowned as a mining-to-markets firm, Zambian emeralds are Gemfields’ specialty. But that doesn’t stop them from producing Zambian amethysts and rubies from Mozambique. The brand is geared up to serve a colorful pallet of gems including emerald, ruby and amethyst to Indian market and unveiled a truly one-of-a-kind set of fine jewelry collaborations with 36 leading international designers. Also to coincide with the launch of this project, Gemfields has unveiled a new global advertising campaign featuring brand ambassador Mila Kunis shot by Mario Sorrenti in Los Angeles. Gemfields CEO, Ian Harebottle, who is well commended within the gemstone sector takes time out to share his views on Luxurylaunches. 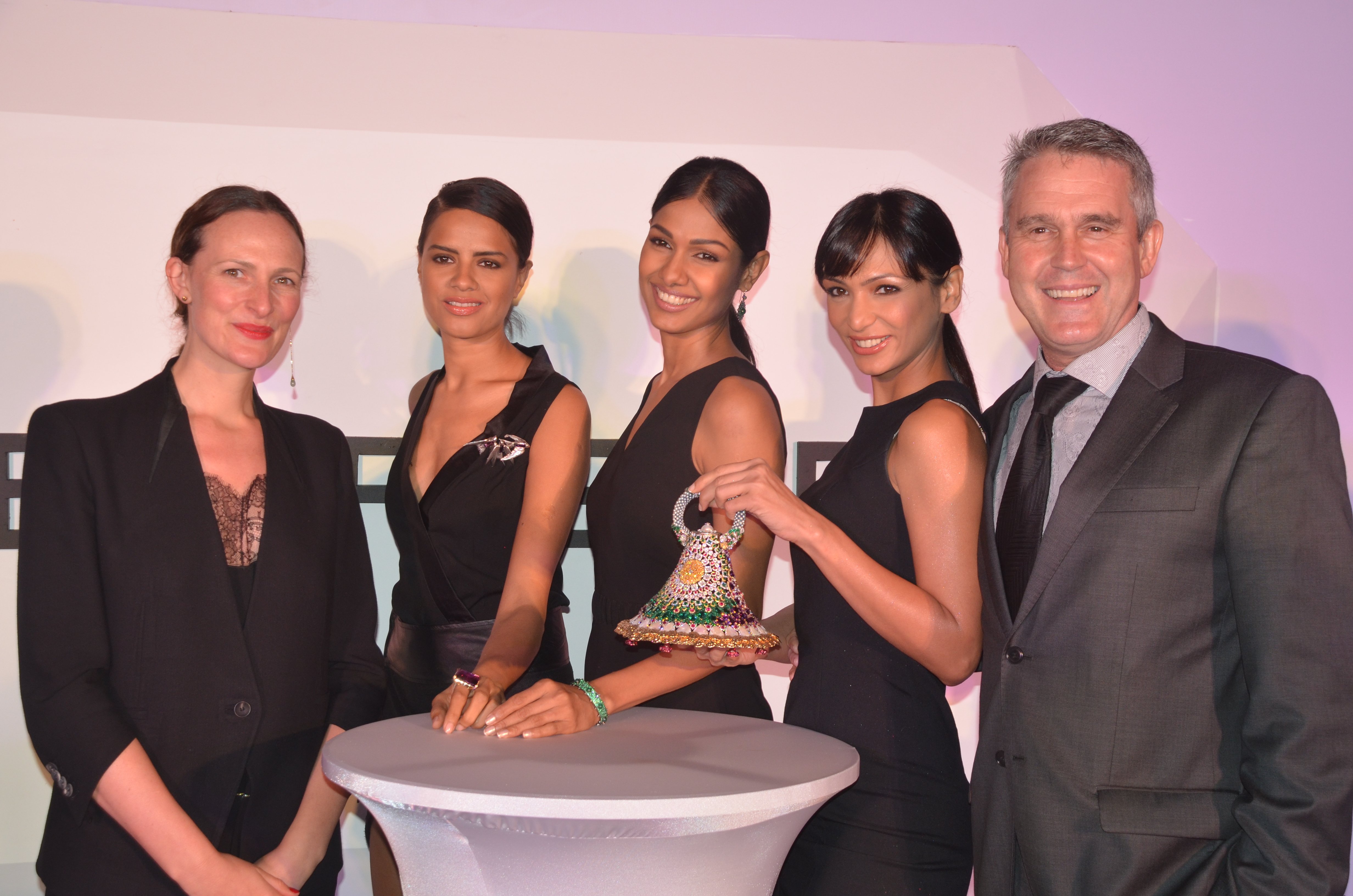 1) With increasing users opting for bespoke mobile phones, watches and other accessories studded with diamonds, do you see them choosing gem stones for the same in the near future. Would gemstones be the equivalent of diamonds when it comes to bling? –
Yes, in fact we are working towards that. Especially in India, the demand for colored gemstones is growing and we expect it to grow higher in the coming years. We expect 20-25 per cent growth in demand over the next decade. Looking at this growth we are hoping colored gemstones to catch up with diamonds in 10-15 years.

READ:  Interview with Charley Baouamina of The Luxury Brands Club

2) NASA has spoken about the possibility of mining near earth asteroids for precious metals. Google and Amazon have also announced a similar venture –

a) What are your thoughts on the same?
Well, all of this yet has considerable amount of time to materialize. It sounds quite exciting and opportunistic. We could definitely look into this when the time is right!!

b) Does this present itself as an opportunity or a threat to Gemfields in the near future?
Like I said before, this would be quite opportunistic and we shall look into this when the time is right!

c) With such ventures becoming more mainstream in the decades to come. Would the value of previous metals and stones be affected?
Firstly, considering the fact that such ventures would be operational in outer space, it will not be as financially feasible. Secondly, I would say, as gemstones and precious metals have a mighty commendable appreciation value, their demand and worth would not get much affected.

3) We know you love all the precious stones but which amongst them is your favorite and why?
I personally love the emerald. It is eccentric, vibrant and at the same time personifies elegance. Each emerald is unique which makes it even more attractive, loveable and magnificent!

4) With your venture in India do you plan to work with local environmental agencies and NGO’s?
We would love to get involved in such kind of activities. However, I would say there is still some more time till something concrete materializes. Hopefully in the near future! 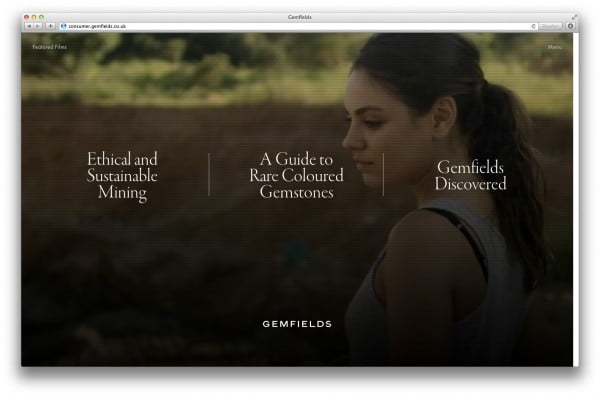 Gemfields, the world’s leading supplier of ethically mined rare colored gemstones, has revealed its new consumer website. The site will live alongside the brand’s existing corporate website, gemfields.co.uk and has its own dedicated URL: consumer.gemfields.co.uk. The innovative online destination, with creative direction by Jonny Lu, features exclusive content that aims to educate, inspire and increase consumer awareness of colored gemstones.

Angelina Jolie to sell off her Winston Churchill WW2 painting for an estimated $3.4 million