The pandemic has doused the spirits of the most ambitious, driven, or disciplined people in dismay. These are the days when we need that little extra kick to get up and make it happen. History is the best teacher and we all need to pay it a visit every now and then to learn about how the most unpropitious people living in the most improbable circumstances made it big. With no silver spoons, lady luck, or bed of roses available, a few inspirational people have paved their way to success (Earth-shattering success) with only willpower, creativity, a never-say-die spirit and an imperative garage office! Listed below are 5 lesser-known success stories that started in the garage and made the world their oyster: 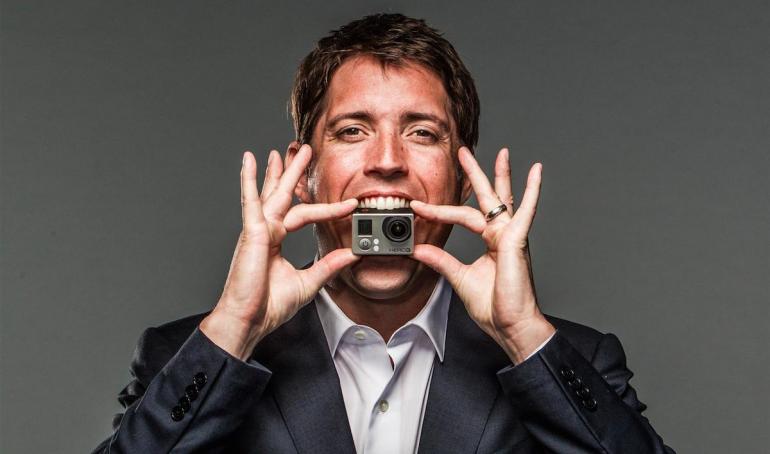 5. Go Pro
Who could’ve imagined that lack of proper photography equipment to shoot high-quality action photos, would motivate Nick Woodman to invent ‘GoPro’? His initial days were replete with struggle as he slogged to raised a portion of his initial capital by selling bead and shell belts for under $20.

What they started in – The company was founded by Nick Woodman in 2003 and the company sold its first camera system, a year later in 2014.

Where are they now – Woodman owns about 30 percent of GoPro’s shares (and 77 percent of the voting shares); by September 2014, he was worth well over $3 billion. They turn their flash into cash at a 15,000 m2 building in San Mateo, California, with offices, labs, workshops and the GoPro Experience Center.

Revenue – GoPro pulled in $377 million in revenue in the fourth quarter of last year, and it walked away with a $32 million profit. 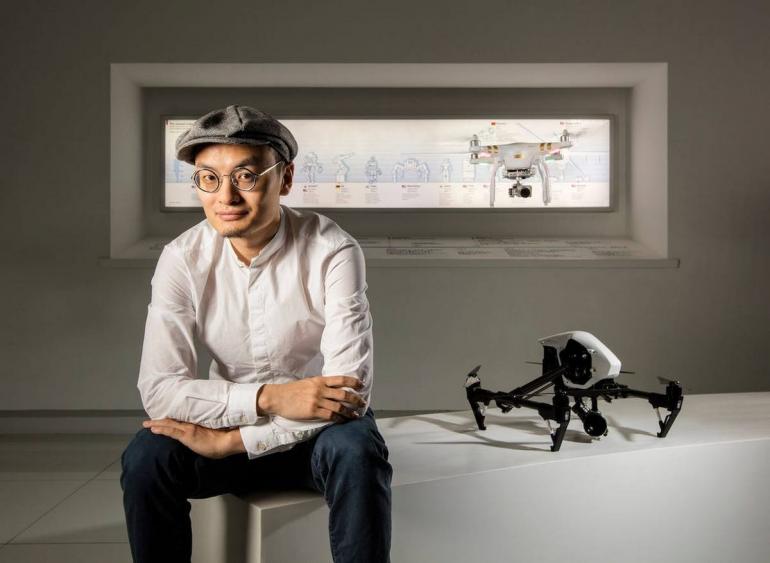 4. DJI
DJI was founded in 2006 by Frank Wang, a mainland-born student at Hong Kong University of Science and Technology with a penchant for planes and an unwavering desire to make a flying toy that wouldn’t crash half the time.

What they started in – this story begins in a tiny rented office in Shenzhen where Wang and his classmates skipped classes to do some studying of their own- building his dream. The dream took flight with baby steps involving making drone parts such as autopilot systems and gimbals.

Where are they now – DJI is considered the world’s leading civilian drone technology company today working out of a building in the Shenzhen district in the north of Hong Kong, considered China’s Silicon Valley.

Revenue – DJI has more than $2 billion in sales, raised money at an estimated valuation of $15 billion in 2018. DJI is best known for its Phantom Drones, which retail for around $1,000. 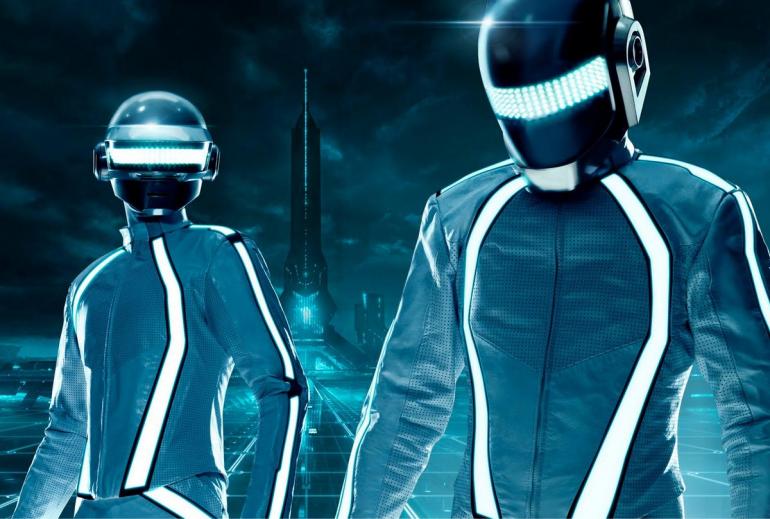 3. Daft Punk
Thomas Bangalter and Guy-Manuel de Homem-Christo, two 12-year-olds, met at a secondary school in Paris in 1987. Owing to their similar tastes in music they became best buds and formed their first band, at age 17 called Darlin’. Later, Bangalter and Homem-Christo formed Daft Punk and experimented with drum machines and synthesizers.

What they started in – in September 1993, Daft Punk attended a rave at EuroDisney, and the demo tape given to Macmillan at the rave formed the basis for Daft Punk’s debut single, “The New Wave”.

Where are they now –Daft Punk’s first number-one song in the U.S. came after their super-successful collaboration with Canadian R&B singer The Weeknd who released a track, “Starboy”, featuring Daft Punk. The song later hit No. 1 on the Billboard Hot 100.

Estimated Fortune- Daft Punk’s net worth has been estimated at a whopping $140 million. 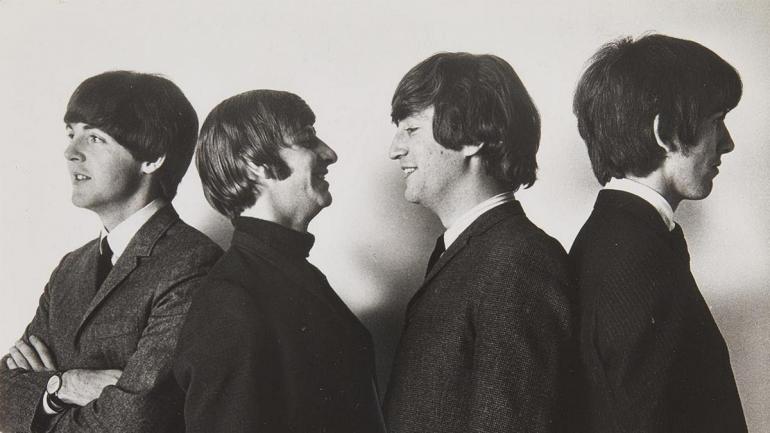 2. Beatles
John Lennon, Paul McCartney, George Harrison, and Ringo Starr, formed the English rock band in Liverpool in 1960. the Beatles built their reputation playing clubs in Liverpool and Hamburg over three years from 1960. After a lot of ofmusical molding and guidance they turned into a professional act,developed their recordings, and tasted success for the first time with their first hit, “Love Me Do”, in late 1962.

What they started in – Sixty years ago, Paul McCartney spotted John Lennon playing with his skiffle group The Quarrymen at a church garden party. This meeting between two boys on a sultry summer afternoon resulted in a creative partnership that yielded the most influential band of all time

Where are they now- The Beatles are the best-selling band in history. EMI records state that they have sold more than a billion units worldwide. In Britain, they have had more number-one albums (15) and sold more singles (21.9 million) than any other act.

Estimated Fortune- Sir Paul McCartney, the richest Beatle is worth an astonishing $1.2 billion. 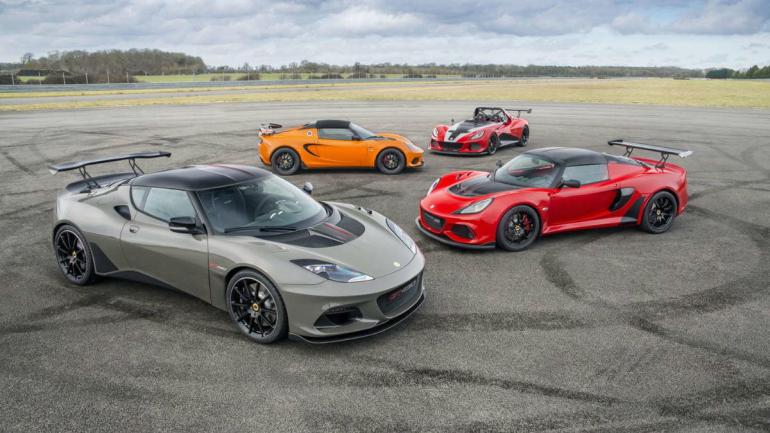 1.Lotus Cars
Known as a British builder of sports and racing cars, the company was owned by Colin Chapman. After his death, Lotus Cars was bought by General Motors and is currently owned by Chinese multinational Geely.

What they started in – In the year 1948, Chapman built his first racing car in a garage. Years later, the first factory was situated in old stables behind the Railway Hotel in Hornsey, North London. The Lotus Group of Companies was formed in 1959.

Where are they now – Currently organized as Group Lotus plc, the business is divided into Lotus Cars and Lotus Engineering. As well as sports car manufacture, the company also acts as an engineering consultancy, providing engineering development for other car manufacturers.

Tags from the story
Garage