The Olympic season is finally here and to commemorate it in true Japanese style is the official 2020 Olympic torch that is designed to ape the Sakura- the nation’s national and much-famed flower. After witnessing David Beckham’s golden-lit torch from 2012 and São Paulo studio Chelles & Hayashi’s exclusive 2016 Rio Olympic torch design, we now have a unique cherry blossom inspired wonder designed by none other than – Tokujin Yoshioka. 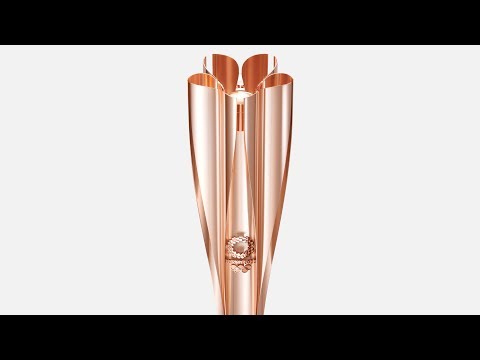 Measuring 71 centimeters is height, the 2020 Olympic Torch consists of five sections – all clustered together to form the motif of a Sakura cherry blossom. It is created from aluminium construction waste taken from temporary housing that was built in the aftermath of the Great East Japan earthquake and tsunami in 2011 and is given a classic rose gold hue for further finishing. The ingenious lighting device is built using the same aluminium extrusion technology that is used in the manufacture of Japan’s well-known bullet trains. It will be used during the ceremonial Torch Relay and is officially set to release with the arrival of Japan’s cherry blossom season in March. 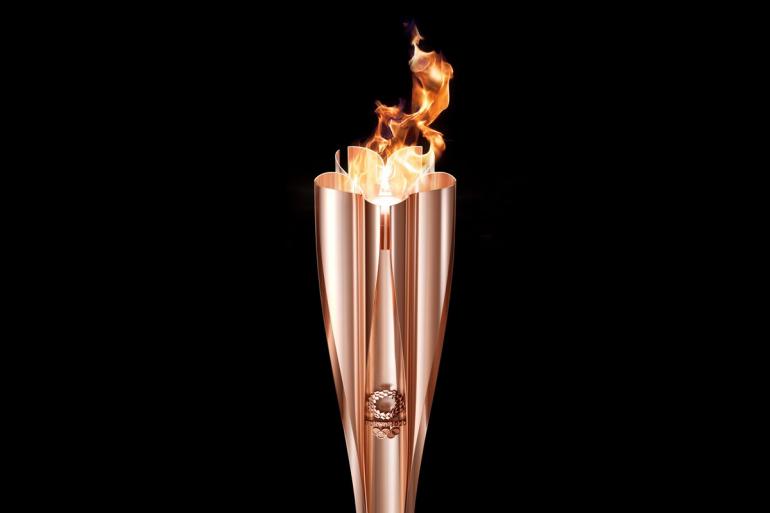 Commenting on the exquisite creation, Yoshioka stated, “The design began after I drew cherry blossom emblems with children in the recovering area. The flowers they drew were all vibrant as if to symbolize a scene where people are overcoming and restarting from the disaster.” He further added, “I aimed to convey their power to the world through my design. In 2020, the Olympic flame will traverse throughout Japan like cherry blossoms blooming and light our way to hope.” Here’s hoping that the Tokyo 2020 Olympic torch lights our way to victory! 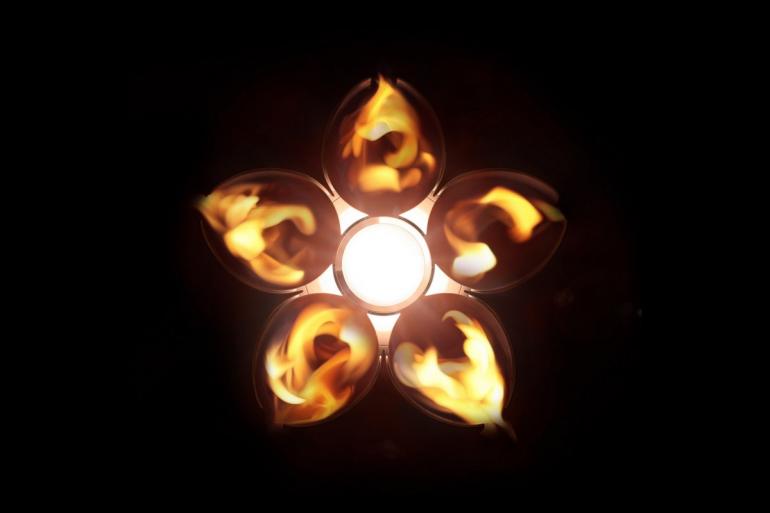 Tags from the story
Olympics