When it comes to art, Vincent van Gogh’s ‘Starry Night’ is a global favorite. From Lego sets to fashion, we have seen the artwork inspire many over the years. And in carrying forward the tradition, we now have a swimming pool with a mural of the exclusive painting applied at its bottom. No, we’re kidding you not!

Painted and brought to fruition by a firm in Buenos Aires called ‘Amancay Murales,’ the swimming pool is a spectacle to behold. It is the epitome of artistic décor and can put any other pool that you may have seen before to shame. 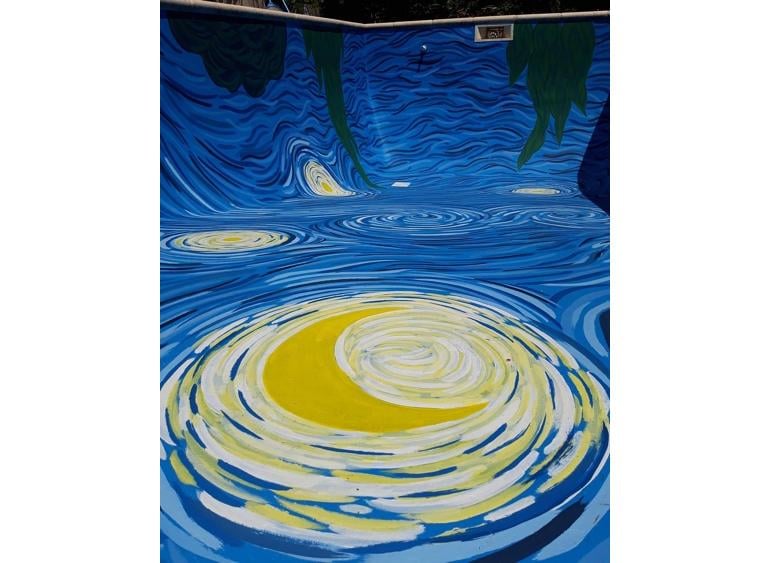 A fantastic replication of the ‘Starry Night’, the design does justice given the painting’s original strokes, and color combinations anyway resemble waves and the water. The mural features the exotic 1898 painting’s intricacies and is complete with yellow and white stars, the moon, the swirling sky, and the curved branches. 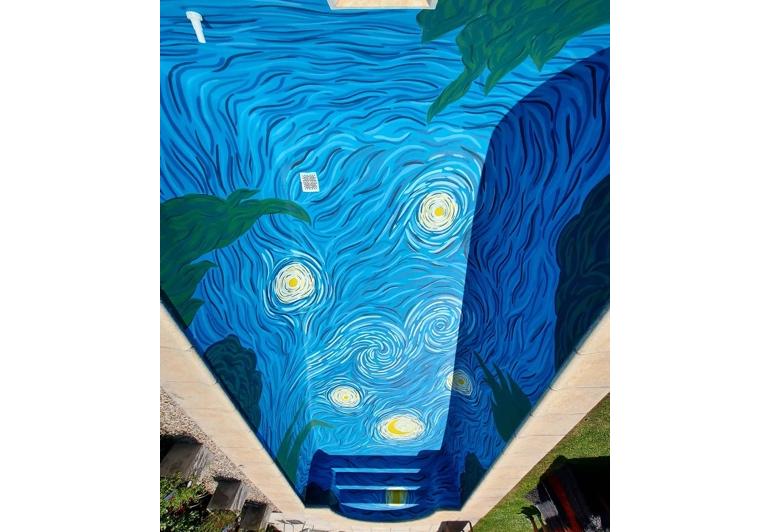 While little is known about the swimming pool’s whereabouts, it is believed to be part of a private estate and will likely remain unavailable for public viewing and use. In 2016, a property in California also revealed a similar pool design, which means that this isn’t the first ‘Starry Night’ swimming pool to exist in the world. That, however, doesn’t take away from its sheer beauty! Don’t you agree?

Tags from the story
Swimming-Pool, Van-Gogh