The Monaco Grand Prix is arguably the most famous motor race in the Formula One calendar. Famous for its narrow course and exciting hairpin turns, the prestigious race is eagerly anticipated by both visitors to Monaco and viewers around the world. Here are 10 interesting facts about the glamorous race, which takes place on 29th May this year. 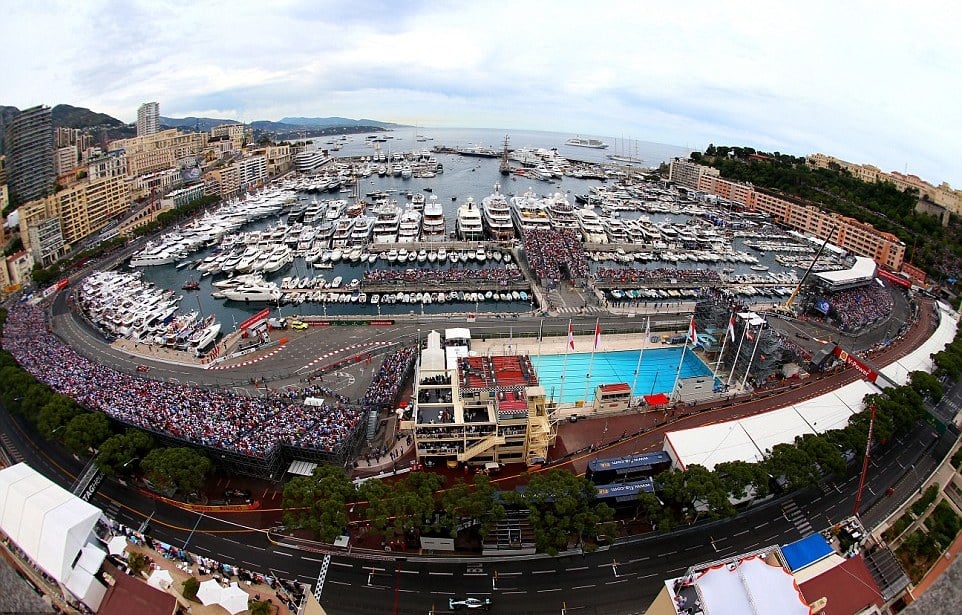 10. Monaco holds the record in the modern F1 era for the least number of cars to finish a race – only four cars made it to the chequered flag in both 1966 and 1996. 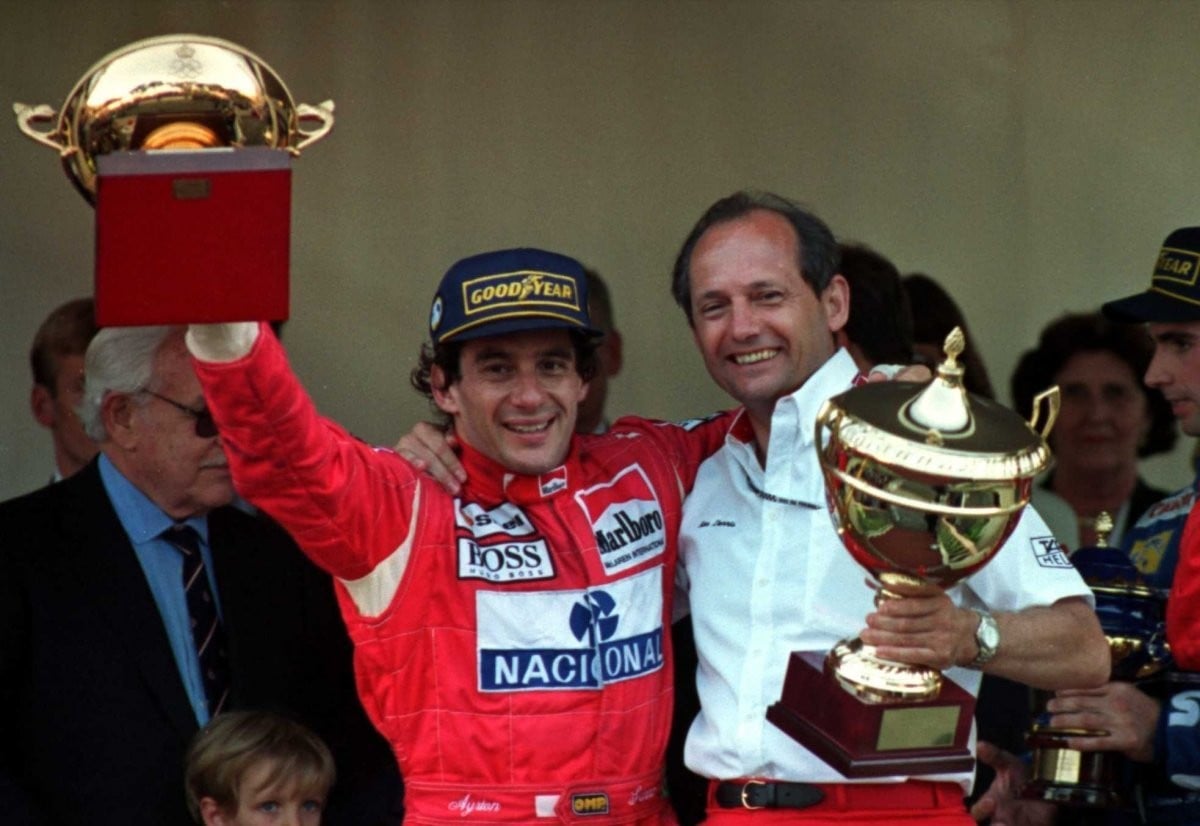 9. Ayrton Senna won the race a record six times and his record beat former champion Graham Hill who won five times in the sixties. The Monaco GP’s recent best performers are Michael Schumacher who took five victories in the principality between 1994-2001 and Nico Rosberg who has won the last three years consecutively. 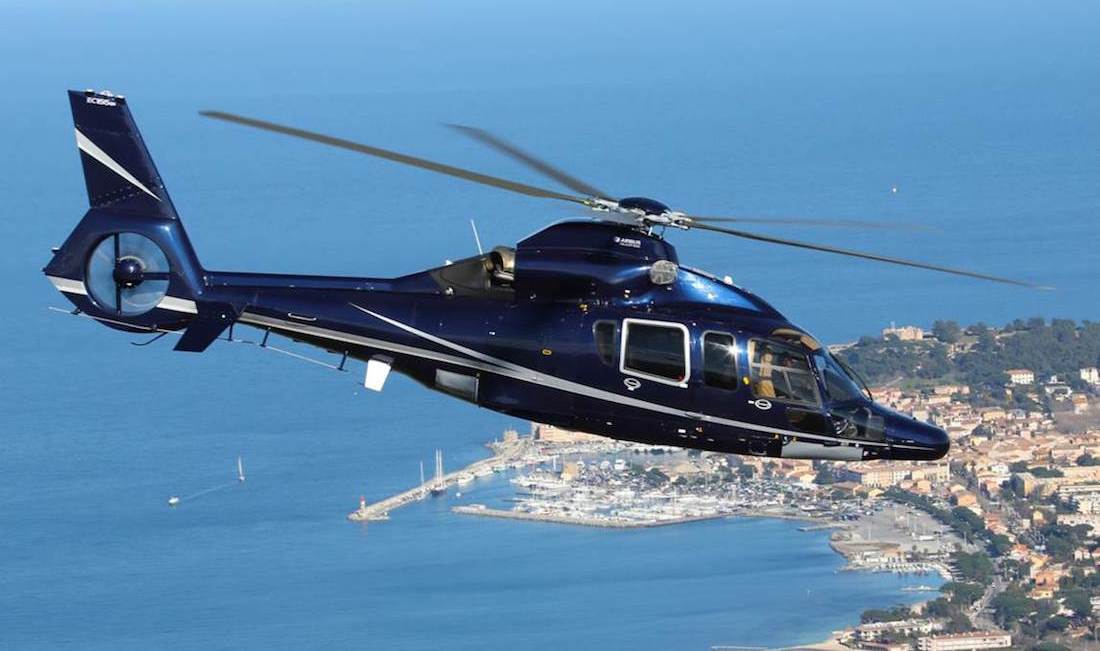 8. The Monaco Grand Prix is a special occasion and many people like to arrive in style by taking a helicopter transfer from one of the surrounding cities. A helicopter charter from Nice to Monaco takes under 10 minutes and you’re sure to get some fantastic views of the street circuit and glistening Mediterranean backdrop. 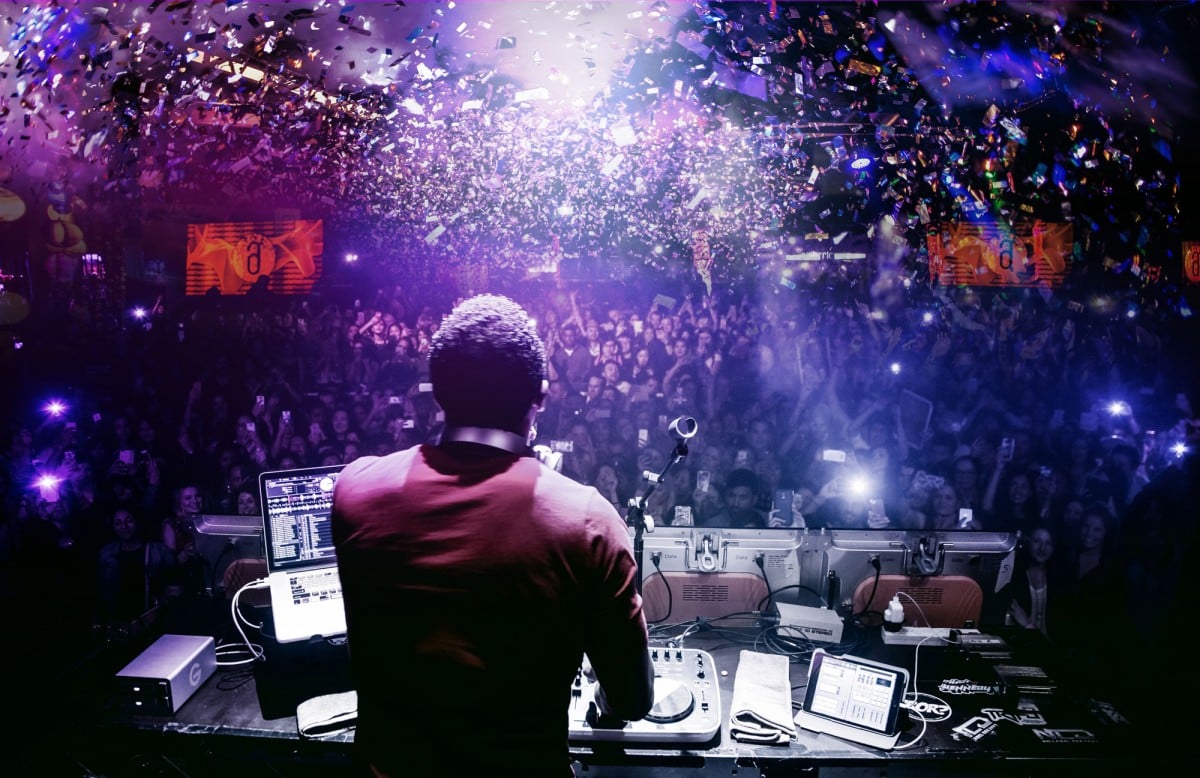 7. The international jet set always make room in their calendar for the weekend of exclusive parties and celebrations that the Monaco Grand Prix entails. They often combine it with the Cannes Film Festival, which finishes during the preceding week, and cruise into the harbour to watch the race unfold from their superyachts. Port Hercule and Quai Kennedy are great spots to watch the action unfold and yachts have a prime position. 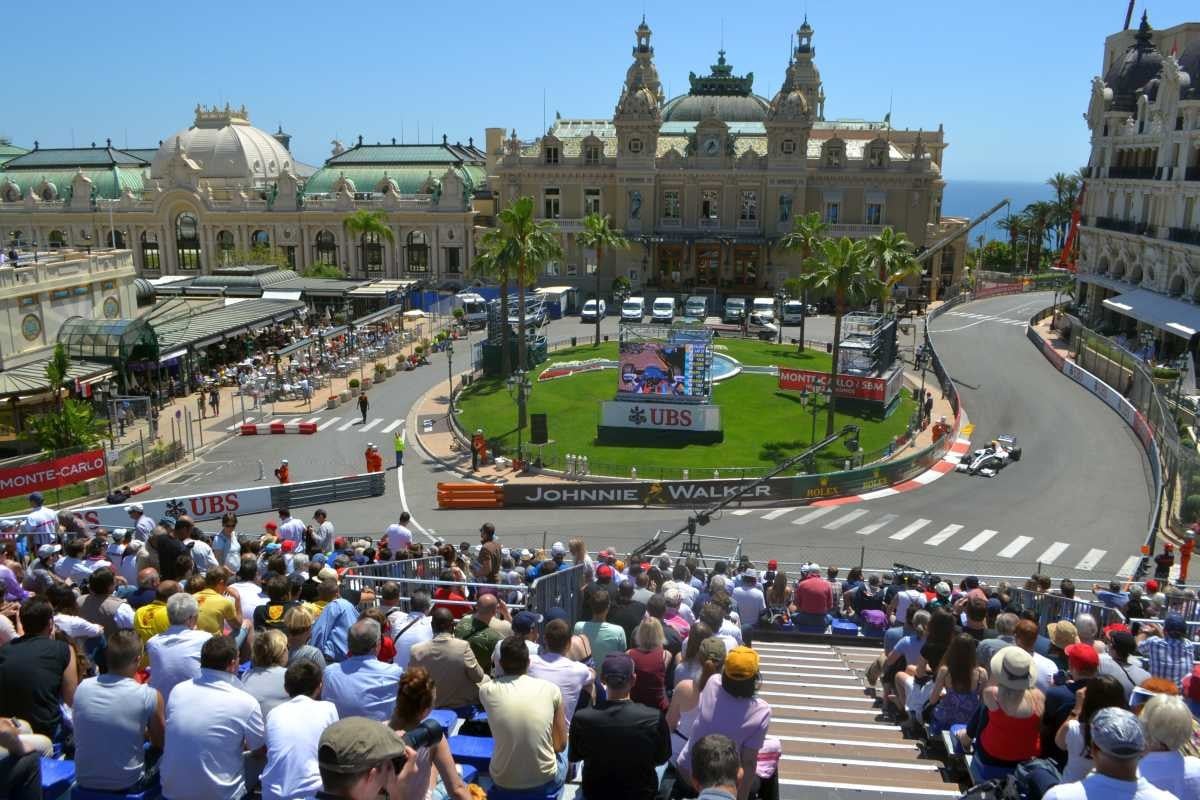 6. Spectators can watch the race from trackside and various grandstands, such as the popular Casino Square and Antony Noghes. Many visitors and residents watch from balconies overlooking the action, such as that of the Ermanno Palace Penthouse, which has been dubbed the ‘best view of the Monaco Grand Prix’.