We now have yet another reason to love UNO! The card-game marquee just turned 50 and in commemorating this feat, it has launched an exclusive anniversary special edition of products and offerings. Yes, that’s right!

The last 50 years have been WILD. Introducing the 50th Anniversary edition of UNO, exclusively at @Walmart. pic.twitter.com/p5i1P2mUQY

The novel line-up includes a series of new launches, partnerships, and events. At the very core of the collection is a Premium Card Set or the 50th-Anniversary Card Deck. It consists of a new set of rules that incorporate the gold coin into gameplay along with gold” wild cards. 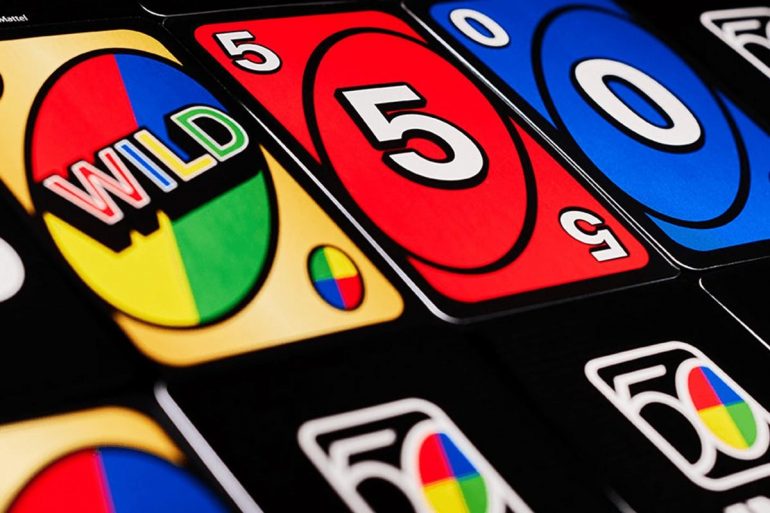 In addition to the Premium Card Set, enthusiasts can also participate in an UNO Championship Series to stand a chance at winning $50,000. The event will take place in November this year and give fans a chance to interact with fellow card gamers as well. 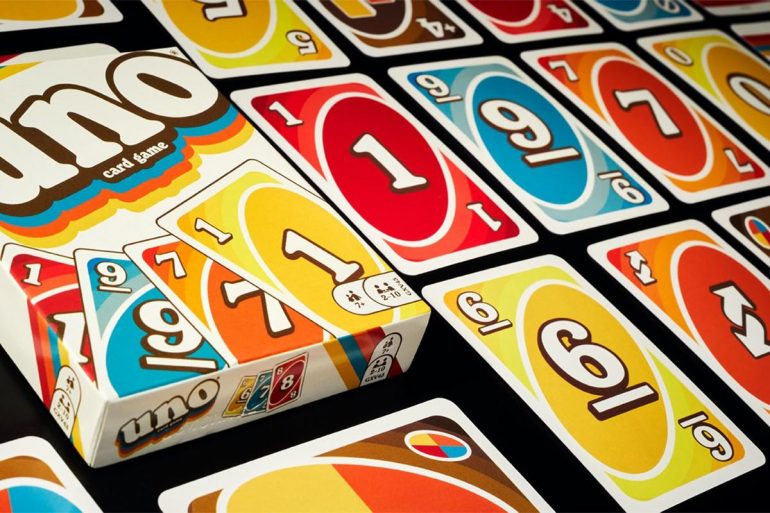 Throughout the coming year, the marquee is expected to launch various collaborations with big names across the arts, fashion, and sports and unveil exciting versions of the game such as the iconic series, the UNO Remix set, and the relaunch of the 1998 UNO Attack. 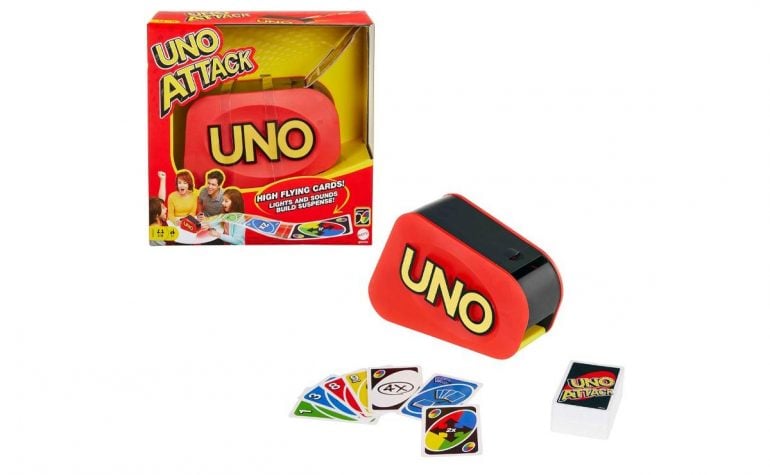 As for the UNO 50th-Anniversary Premium Card Set, it is priced at $15 and is currently available exclusively at Walmart. Other products and exclusive offerings are available for purchase on UNO’s official website. Can’t wait to stock up! 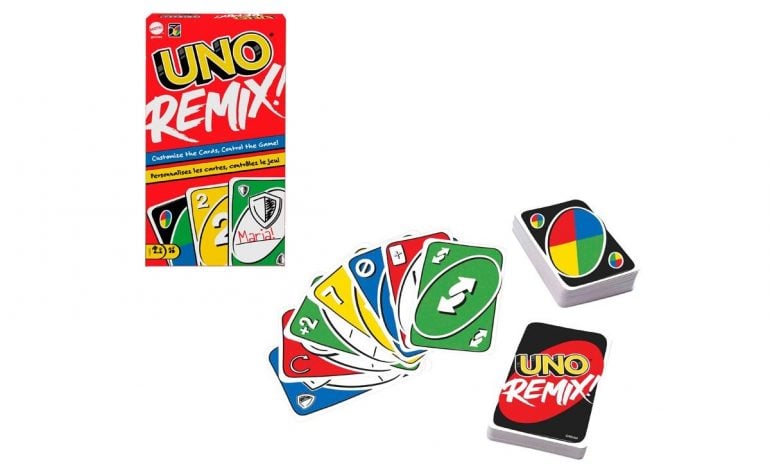 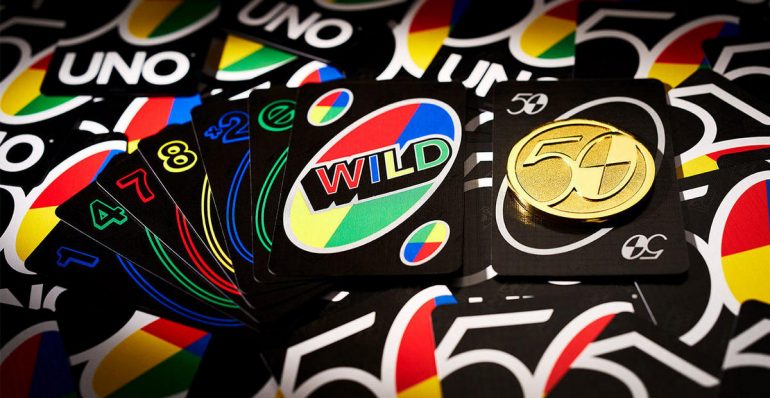 Tags from the story
Games, Special-Edition