James Bond is a legend. So when Christie’s held its poster artwork auction in London recently, and when it broke a few world records, it didn’t come as such a big surprise. The 1971 Diamonds are Forever poster starring Sean Connery was grabbed up by an American collector for a whopping $129,970. It was hand-painted by Robert E McGinnis and signed by him. Another one that gained the record breaking limelight was a single sheet poster of the classic 1942 Casablanca which gained $49,020. The third one was the poster of the 1962 Lawrence of Arabia which attracted $30,638. Other record prices include Breakfast at Tiffany’s which sold for $20,228 and The Sting for $14,160. 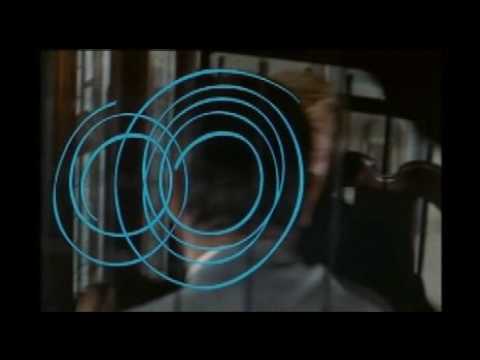