After 24 years of tireless restoration, the historic Carousel made by the Philadelphia Toboggan Company in 1922 was restored to all its glory. Nicknamed Jane’s Carousel, it is housed in a 72’ x 72’ glass pavilion. The contemporary glass enclosure was designed by the famed French architect Jean Nouvelt. The restoration project was undertaken by New Jersey native Jane Walentas, who convinced her developer husband, David Walentas, to include it in developing the Brooklyn Bridge Park. The couple spent $15 million for the Carousel’s restorations, including $9 million for the glass enclosure, making it one of the most expensive children’s Carousels ever. 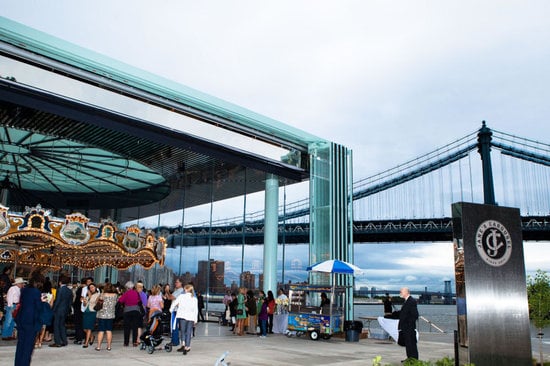 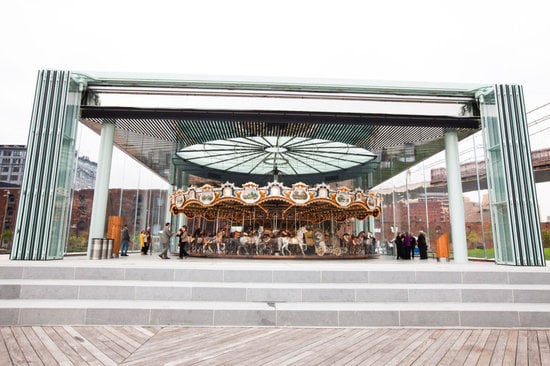 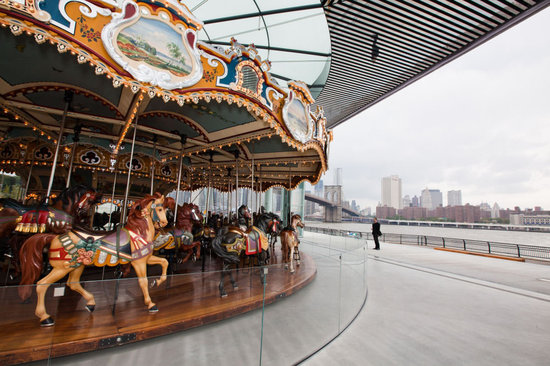 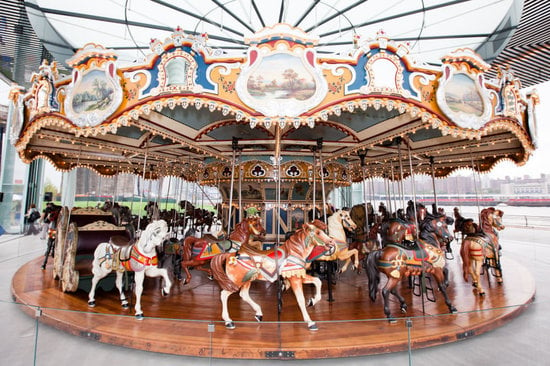 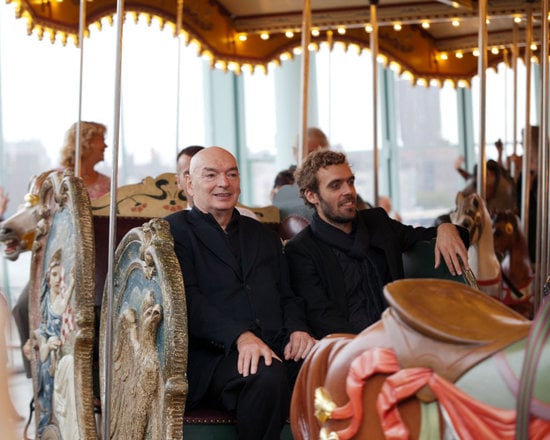