The fourth installment in flower artist Azuma Makoto’s In Bloom series places botanical life in naturally impossible situations. The artist made this concept a reality by sending a meticulously created flower arrangement into the stratosphere. 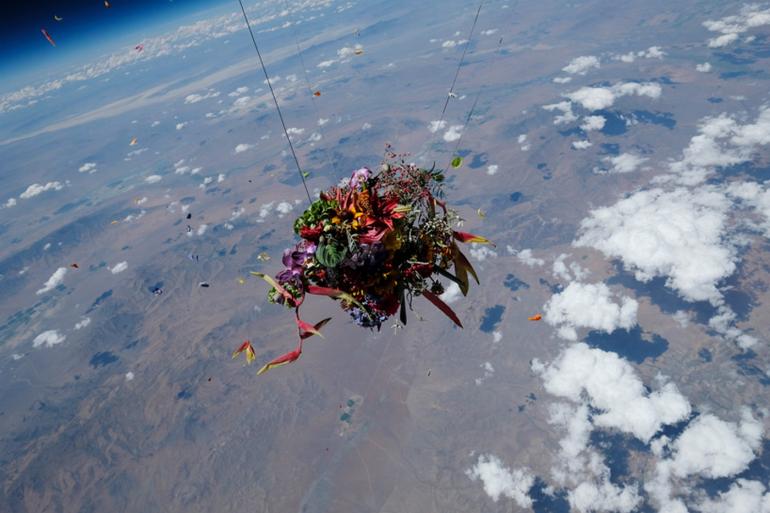 The stunning bouquet was launched from Love Lock Desert in Nevada and its journey to the stratosphere and back to earth was documented by medium-format, mirrorless cameras. These cameras were able to capture changes in light and temperature. 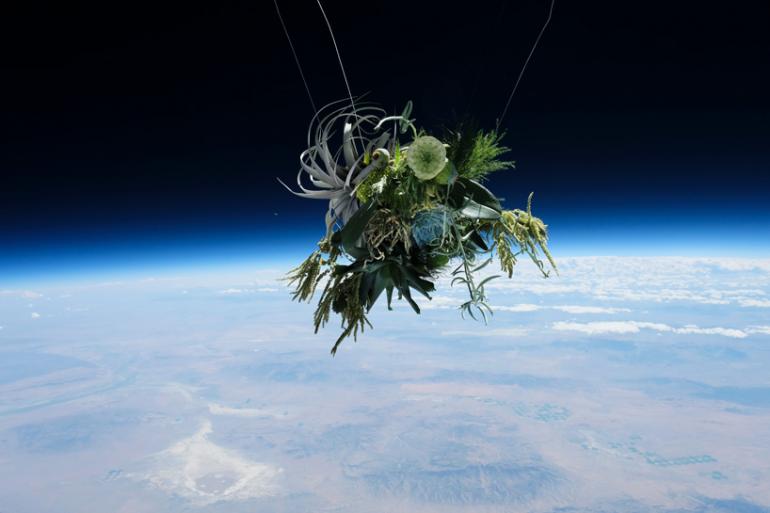 Three balloons with three bouquets were sent into space as part of this project. The flowers were exposed to temperatures of -47.02 f (-43.9 ℃). 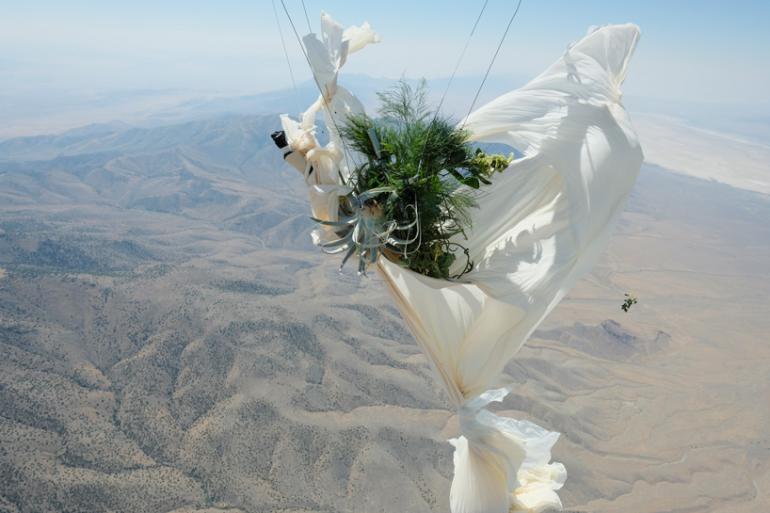 You may roll your eyes at the things that artists do in the name of their craft, but the beauty of the pictures is undeniable. 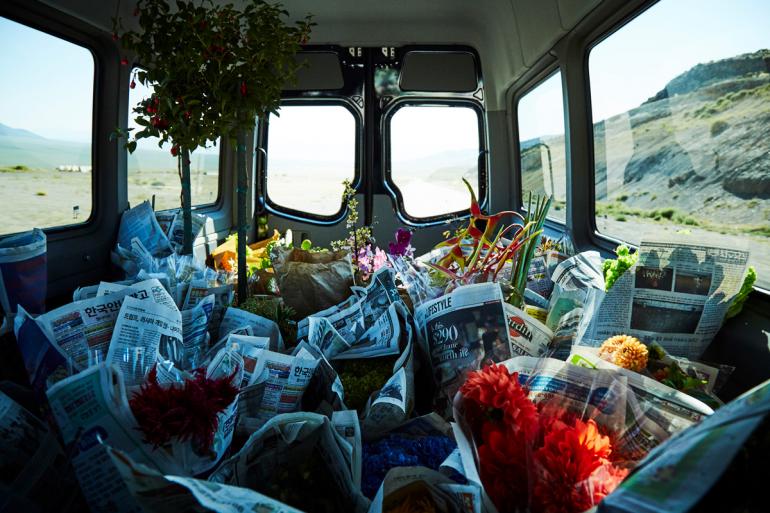 There’s something so strange about seeing everyday flowers so out of context in the vastness of space. 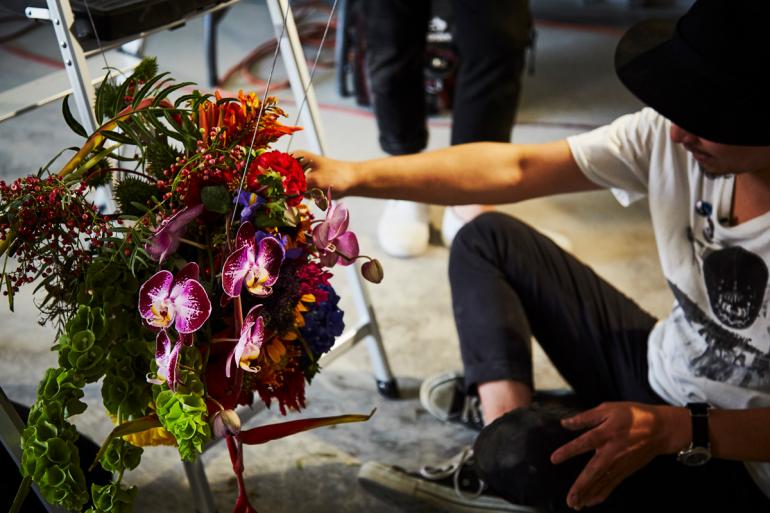 An extraordinary amount of work must have gone into this project. But juding by the pictures, it all paid off. 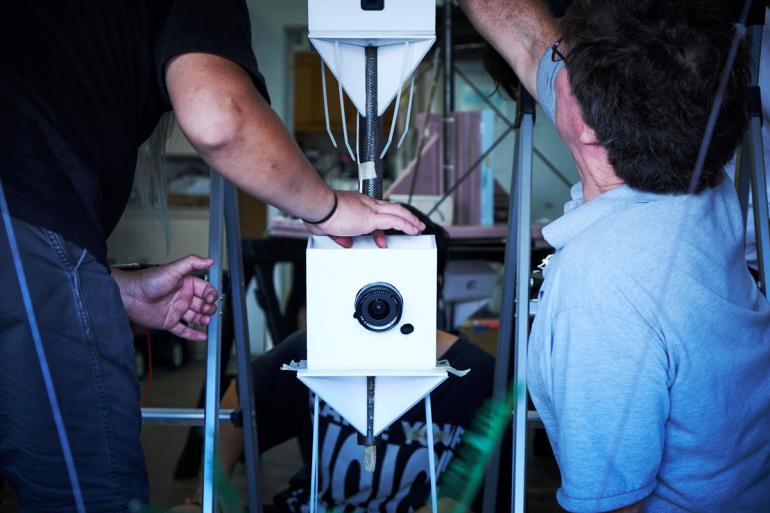 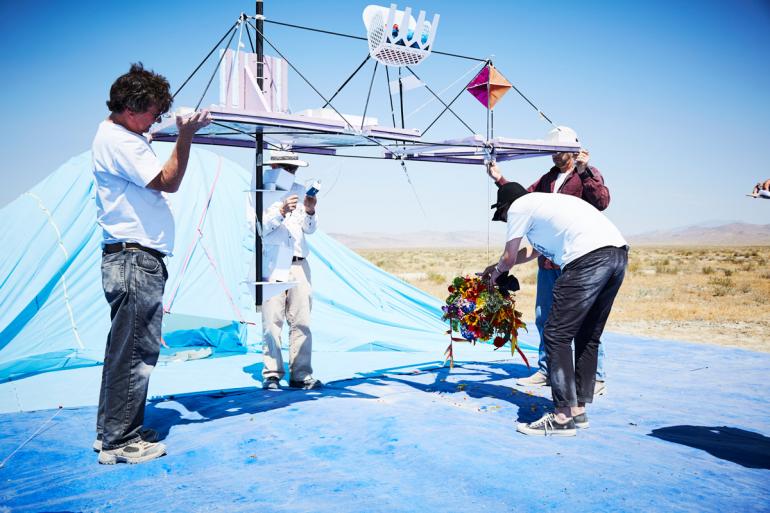 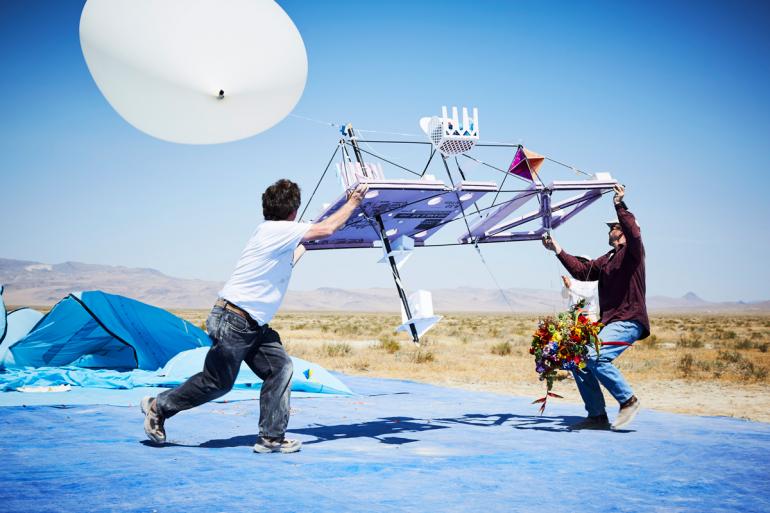 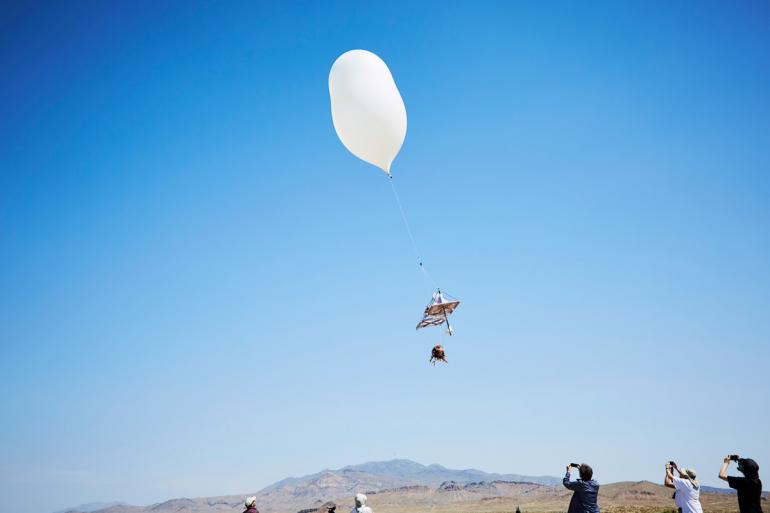 Tags from the story
Japan, Photography