The largest private property on earth, is up for sale in Australia. The land in outback Australia is spread over about 11 million hectares of land which is almost three quarters the size of England and practically as big as the US state of Indiana! At the moment these vast tracts of land are home to just 150 people who are the cattle station staff ! This property has been in the family of Sir Sidney Kidman for five generations and they are asking for a staggering $325 million for this land. Situated in the interiors of Australia it will take almost a week to fly around in order to inspect the property. 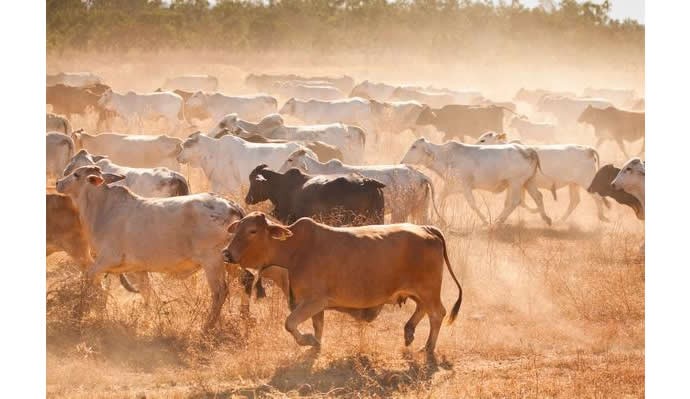 It is the largest cattle station on the planet and has been with the family for over 100 years. While there are bidders from all across the world interested in this property, more than half of them are Australians. The properties are all functional and could be a gold mine for anyone to can afford to buy it. 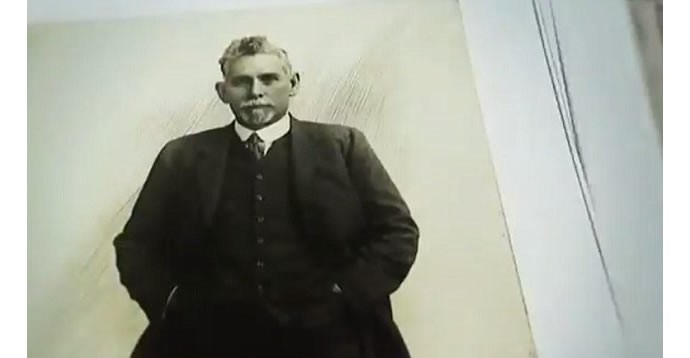 Kidman ran away from home at the age of 13 with five shillings in his pocket and a one eyed horse. A hard worker and a man of the land, he worked relentlessly and slowly built up his empire bit by bit. He was knighted at the age of 64 for his services and contribution to pastoralism.

The final bids will be lodged at the end of August and soon this land will have a new owner.

Tags from the story
Australia, Largest