For the few of us who haven’t heard of Frank Lloyd Wright, he is the mastermind behind the design of the Solomon R. Guggenheim Museum – one of the most revered architectural structures of today. While only a little can be expressed in words about Wright’s legend, Lego has gone on to pay tribute to the artist with the introduction of an exclusive play kit of the Guggenheim Museum. 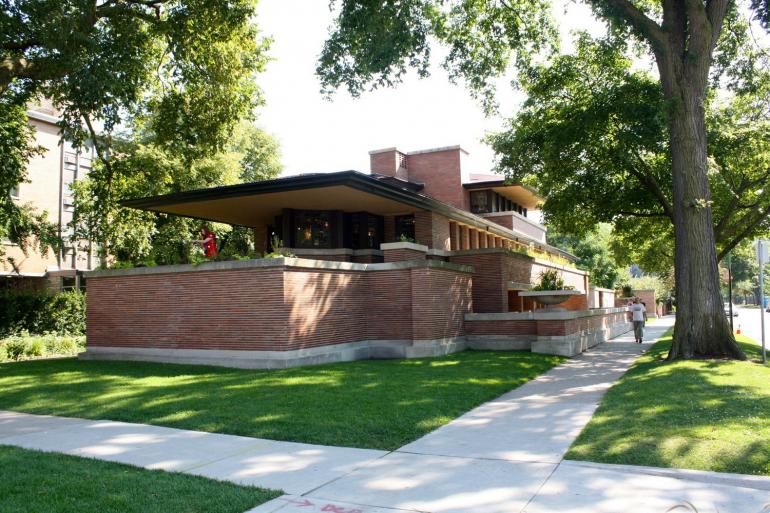 Forming part of the brand’s beloved architectural model series, the near perfect Guggenheim kit recreates the museum’s circular concrete rotunda, the 10-storey limestone tower behind, and the distinctive lettering on the facade. It also reconstructs a part of the museum’s actual location i.e. the fifth avenue in the front, with mini’s yellow taxis for a realistic touch. Lego had also introduced a smaller model of the Guggenheim back in 2009, however, it could not match the realism of the structure as closely as this one. The new release measures 12 centimeters (four inches) high, 19 centimeters wide (seven inches) and 14 centimeters (five inches) deep and is more apt for the museum’s geometrics. 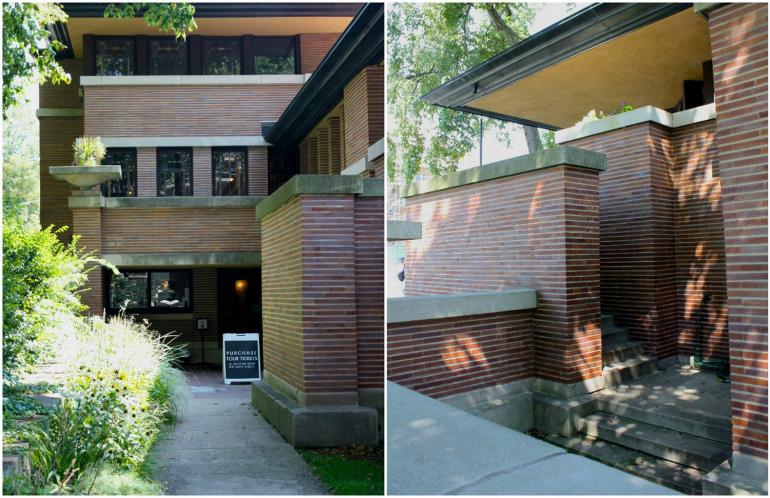 The launch of the exclusive play kit coincides with Wright’s 150th birthday. The late American artist who was born on the 8th of June, 1867, is also famous for his work on the Fallingwater and Robie House, apart from his famed spiraling galleries at Guggenheim. Lego’s Guggenheim Museum Kit is open for purchase at the brand’s flagship stores as well as at the American retailer store-Target. 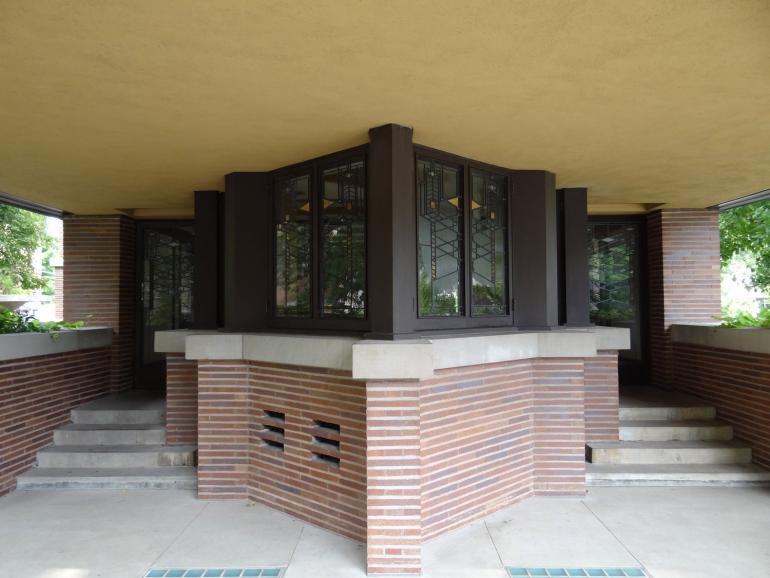 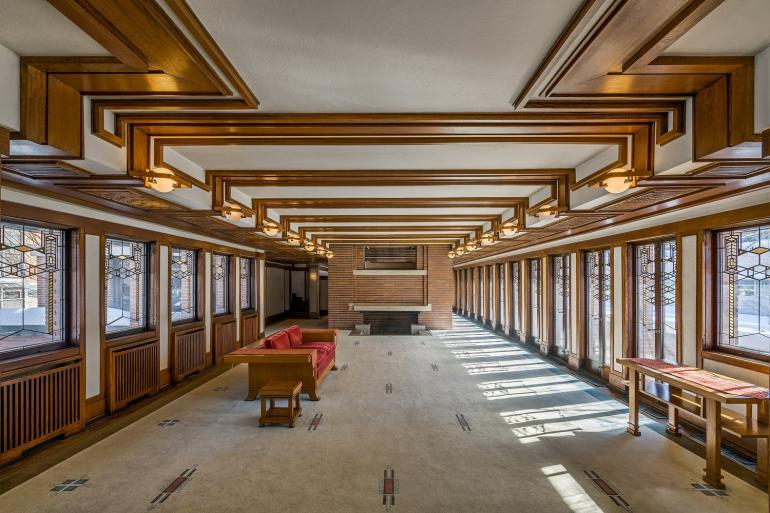 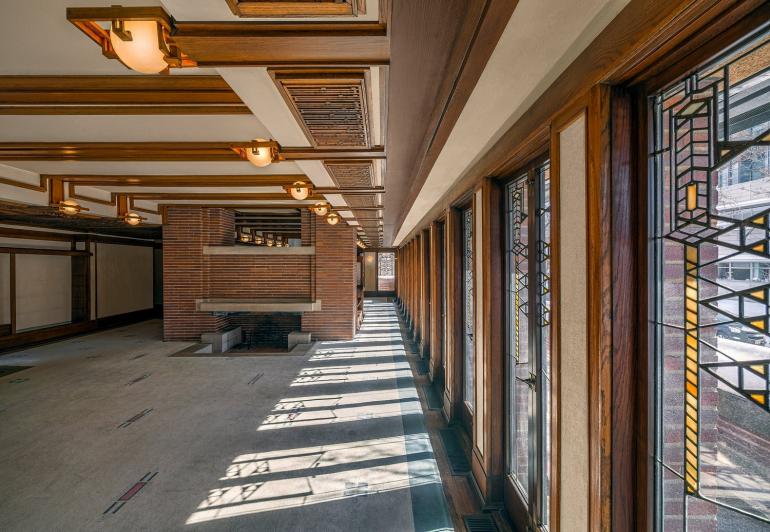 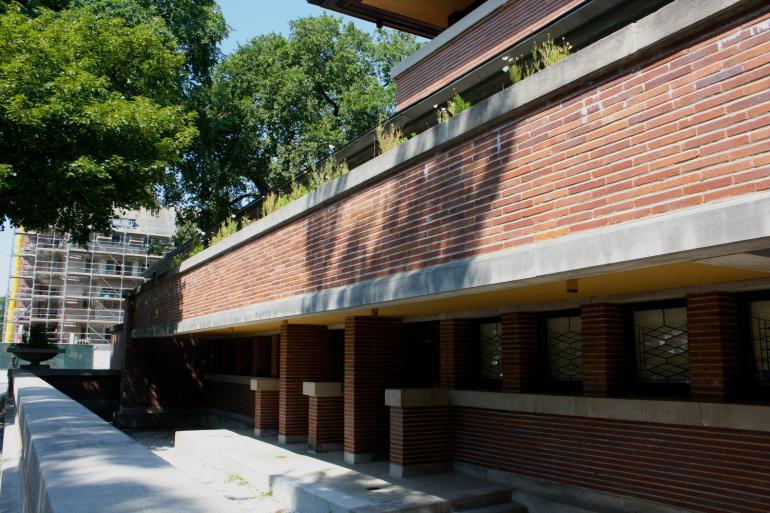