The Tom Bradley International Terminal at Los Angeles International Airport undergoes a major transformation, upgrading it from its unfavorable, drab status to a modern, sophisticated one that has managed to create a great impression. The entire airport, which is currently undergoing renovation recently finished work on its centerpiece, the Tom Bradley Terminal, which was open for public preview on June 22, 2013. This terminal as compared to its earlier avatar includes a number of noteworthy restaurants and high-end stores. The entire refurbishment of the terminal amounted to $1.9 billion, which is part of a larger $4.11 billion renovation for all of LAX. 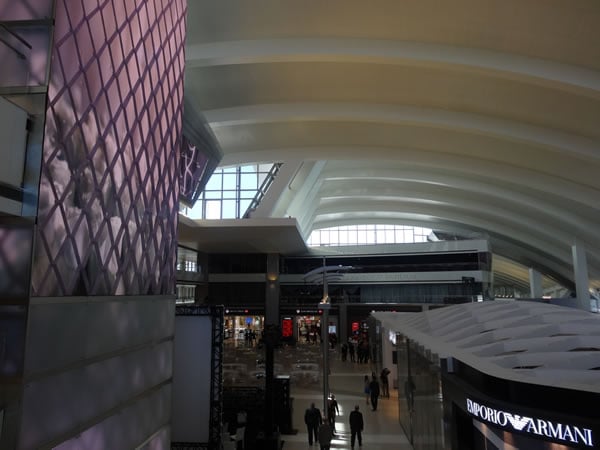 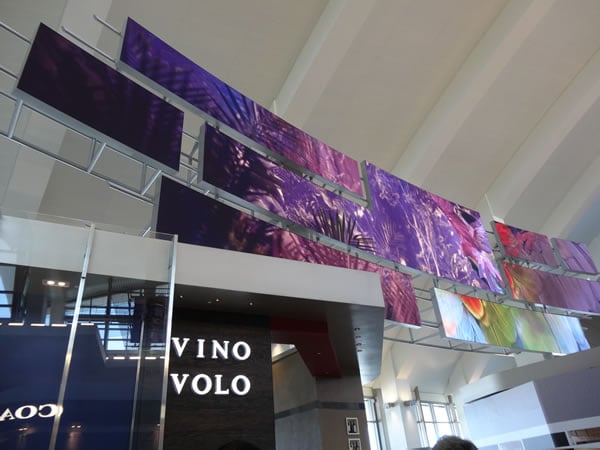 Dining option: Westfield and its partners are introducing 31 dining units (tripling the number of outlets and increasing square footage by one-third to 29,000sq.ft.), of which 18 concepts are new to airports, including 17 local Los Angeles brands. 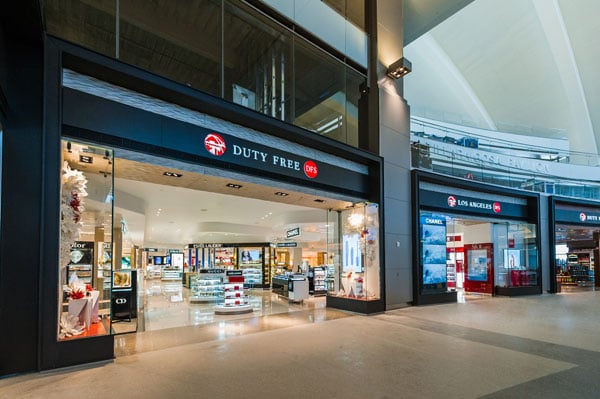 The Tom Bradley International Terminal includes a 150,000sq.ft. Great Hall, a $79.8 million dining and retail investment by Westfield and its partners, and a $25 million investment by DFS in duty-free among other state-of-the-art innovations like new gates offering new boarding technology, including laser docking and computerized boarding bridges. 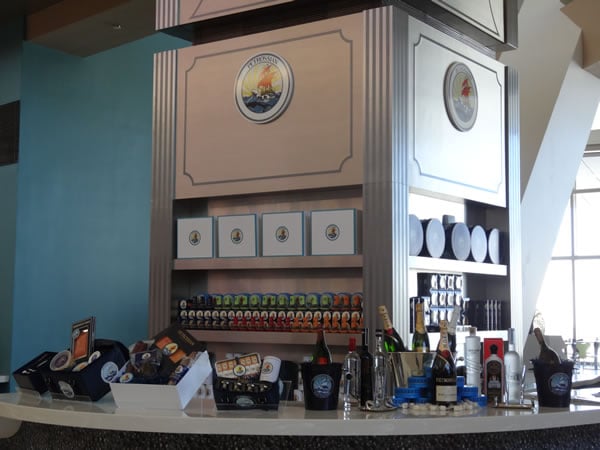