Theft of iconic art pieces isn’t uncommon. And one such masterpiece by revered artist Rembrandt which was thought to be lost all the while was recently rediscovered at a symposium held at Villa Medici, the French Academy in Rome. 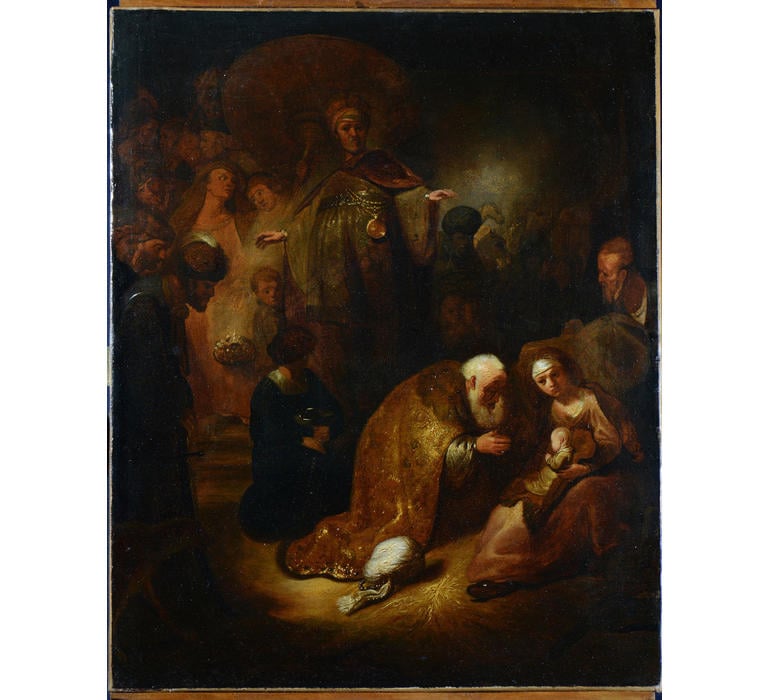 The painting, The Adoration of the Magi, is believed to date from 1632 to 1633. It was believed that only copies of the picture had survived, including well-known examples in Gothenburg, Sweden, and St. Petersburg, Russia. The original was branded as “lost and never shown until now.” 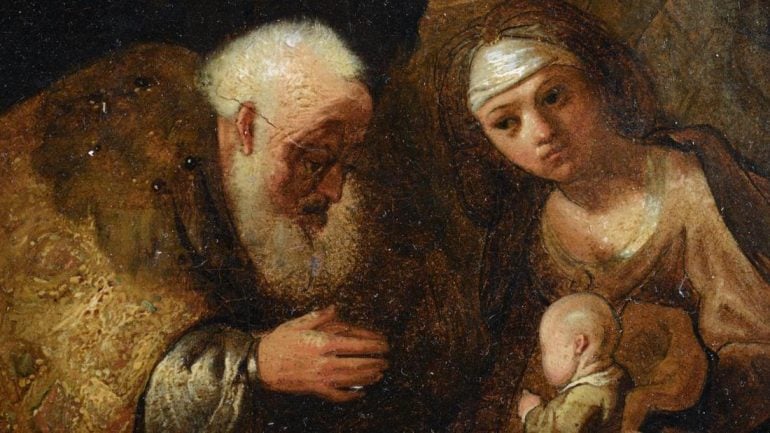 However, it was discovered off chance in 2016 when it suffered an “accidental trauma” and was sent to art restorer Antonella Di Francesco. Commenting on it, Di Francesco said, “During my work, one of the most beautiful things that can happen during a lifetime: the sudden awareness of being in front of a work by a very great author who reveals himself to you, which comes out of its opaque zone and chooses you to be redeemed from the darkness.” 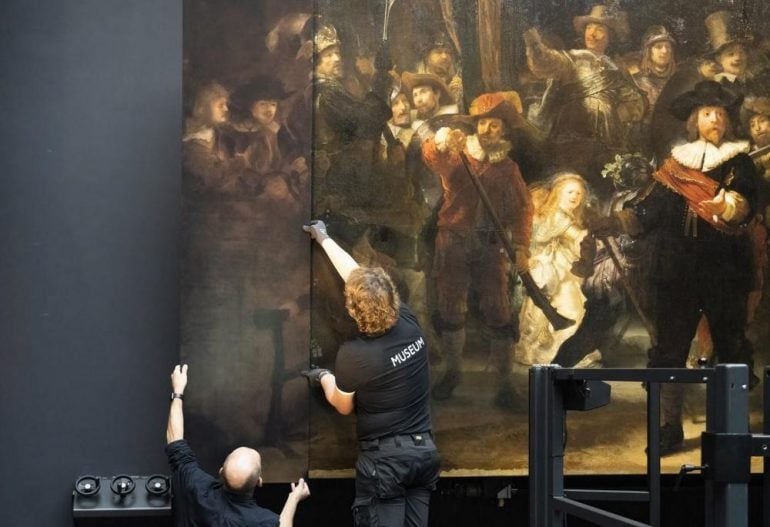 He further added, “This is the moment in which we must overcome vertigo capable of making us sink into that wonderful sense of belonging to history. It is a thrill that has no equal, which vibrates until it drags you into an unstoppable impulse of morbid curiosity. I don’t fight it, and I let myself be carried away by the spell.”

The oil on paper applied to canvas showcases “The Adoration of the Magi,” or the three wise men’s visit to baby Jesus in his crib. The family who owns it will currently be held but may be displayed in select museums and art galleries from time to time.

Tags from the story
paintings, Rome