It’s been a year packed with opulence and abundance! Supercars, jets, megayachts speeded up the luxe factor just as out-of-this-world exotic locations hit a high note among travelers. Towering man-made structures rose high to touch the sky as auctions of rare objects set ground-breaking records. Celebs set the trend with their over-the-top fashion statements. Technology and glamor fit like hand-in-glove as gadgets were smeared with jewels and precious metals to get a bejeweled makeover. No year-end roundup would be complete without a look at the most expensive things too. As 2012 is packing up to move out, we take a few moments to look back and reminisce about the stories that have left a lasting impression on us! Though it has been tough to pick the 20 outstanding luxury stories of 2012, we’ve done our best to roll out Part 1 of the best luxury. Take a look…..
(Update – The best of luxury in 2012 – Part 2) 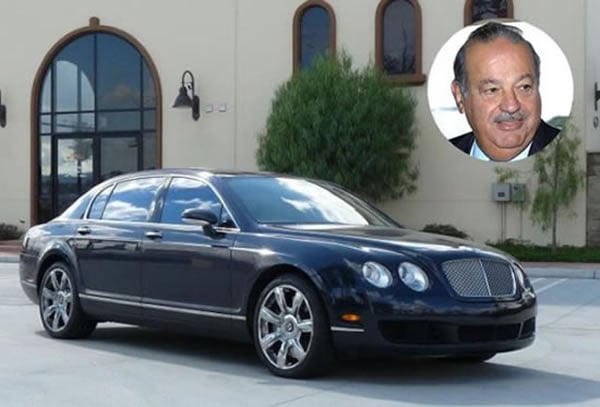 World’s richest people and the cars they drive

Carlos Slim Helu drives around in a $300,000-Bentley Continental Flying Spur while Bill Gates’ choice of wheels is a limited edition Porsche 959 Coupe. McLaren F1 worth well over $4.1 million is one of Larry Ellison’s pricey possession. 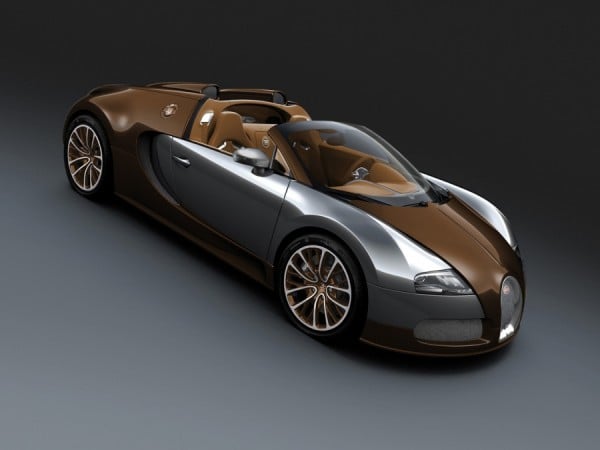 Sporting a 1.79 million Euros ($2.3 million), this supercar has auto enthusiasts drooling over its carbon fiber and choco-brown appearance. 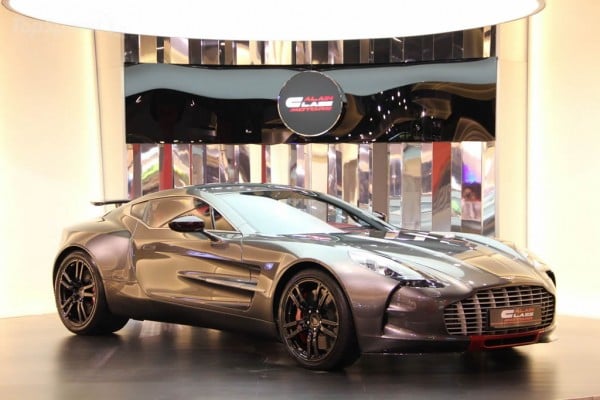 One of the seven Aston Martin One-77 Q-Series with red intertior was up for grabs at Al Ain Class Motors, U.A.E. 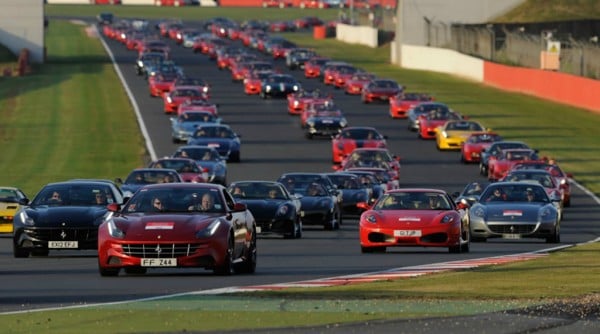 Ferrari drove right in to the Guinness record not with one but with 964 Ferraris. The Ferrari Driving Days at the Silverstone racetrack in England featured a parade of less than a thousand Ferraris with Felipe Massa leading the pack. 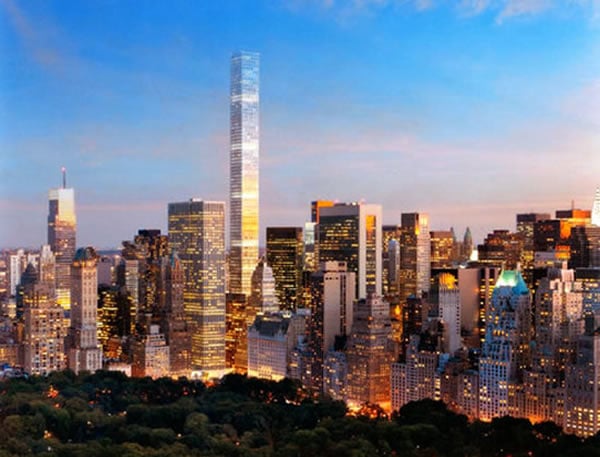 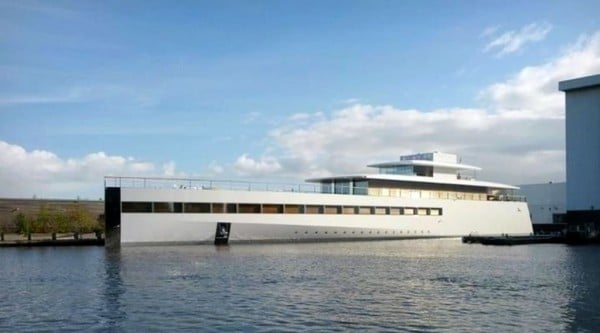 Although Apple’s late CEO couldn’t see his own 100-million-euro ($137.5 million), 260-foot-long yacht Venus, we got a glimpse of Philippe’s vessel Starck has designed. 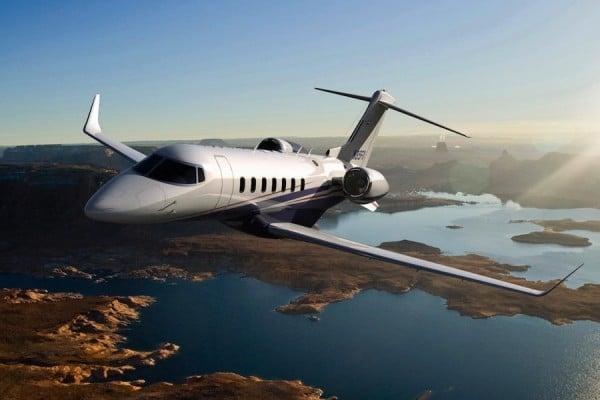 Learjet 85 is the largest, tallest and widest aircraft from Bombardier

Bombardier’s new Learjet 85 is for well-heeled jet-setters who cannot settle for anything but the tallest, widest and largest jet that can fly at top cruising speed of Mach .82. 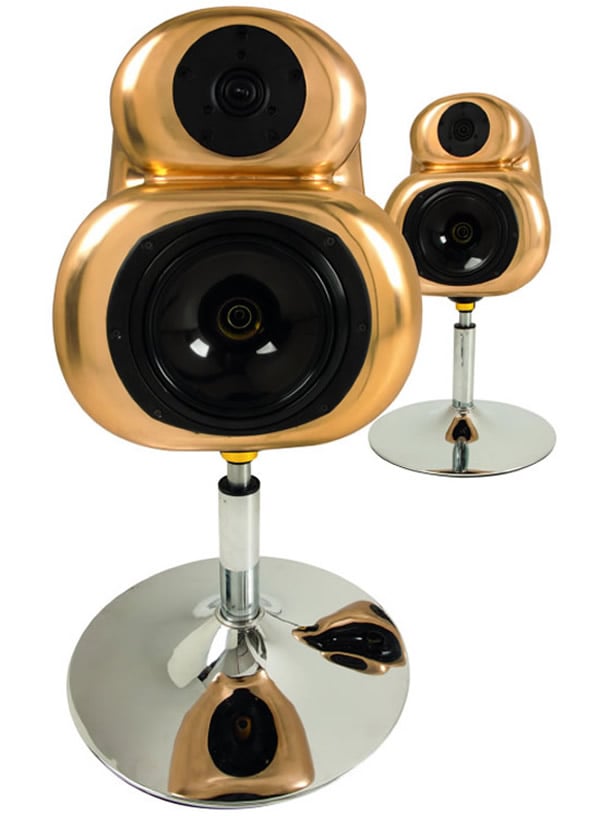 Hart Audio’s $4.7 million speakers are shaped out of 100 kg gold

Gold for ears is not always a piece of wearable jewelry! Hart Audio’s gold loudspeaker is shaped out of 100Kg of 18ct Gold. If you have missed to pick the unique $4.7 million gold version, then take a look at Bronze version available for $62,000 and Sterling Silver version for $313,000. 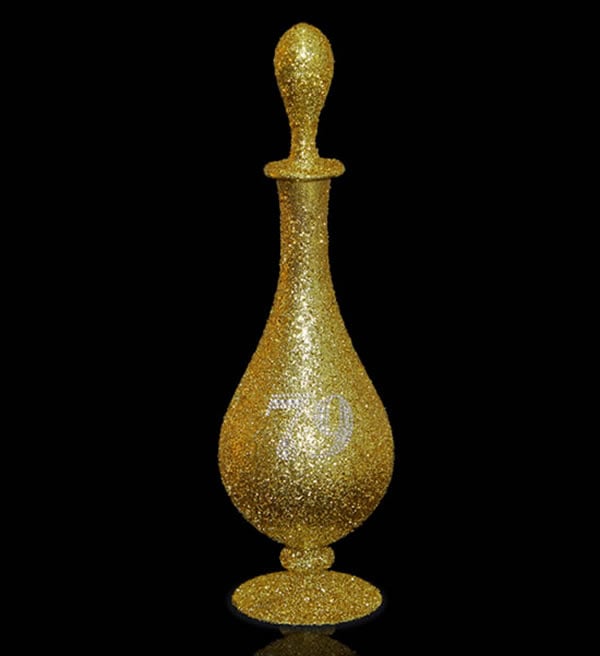 The world’s most expensive water bottle is worth $900,000 for two reasons. First the pure gold bottle is slathered with 113 diamonds and secondly it contains 0.5 liter of pure spring water, from St. Leonhard Germany, which is refined with pure gold edible gold flakes. 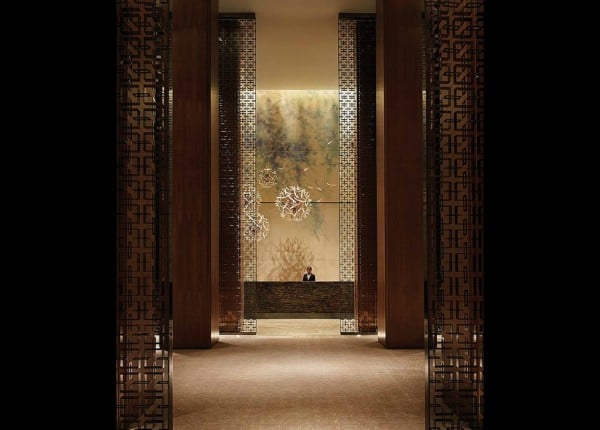 Spread over 30,000 square feet, the new Spa at Four Seasons Hotel Toronto is not only the most expansive urban spa in the city, but is also the largest of any Four Seasons hotel worldwide. It offers 17 treatment rooms with several suites for two, a pool, a nail and hair bar, men’s and women’s change rooms with separate steam rooms, and a Spa boutique.

Watch out for Part 2 soon!
The best of luxury in 2012 continues with more glamor, pomp and oomph.