Actor George Clooney is married and no longer a millionaire bachelor. But if a high-net-worth individual with at least six-figure income is your ideal mate, then the new dating app called ‘Luxy’ may be the right app for you. Since the introduction of Tinder, there has been an influx of dating apps on the social market. However, Luxy claims to “weed out poor and unattractive” prospective mates and has also drawn criticism for describing itself as “Tinder without the poor people”.

While, Facebook for the rich is one thing, it has a different objective and can’t be confused with a dating site. Even though Luxy has a similar pool of members such as “CEOs, millionaires, beauty queens, models, celebrities, pro athletes, doctors, lawyers and other successful people”, it is designed to play matchmaker for only the rich and beautiful. 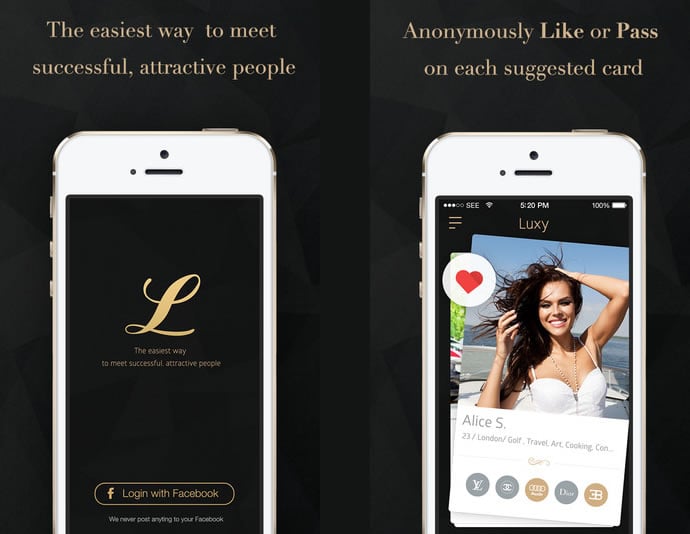 “It works just like Tinder. With one big exception: Our app allows users to weed out the poor and unattractive,” said the CEO of Luxy in a press release, who has so far remained anonymous. “ In fact, the average income of male users on Luxy is over $200k and those who are unable to keep up financially are immediately removed from the service.” 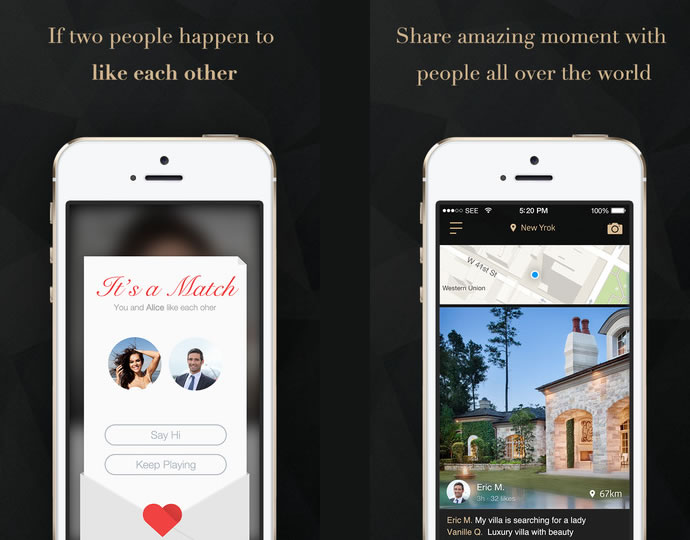 The app was launched in May for Apple users and is now available for Android devices. To create a profile, users are asked to select their favorite hobbies from a list that includes ‘Gourmet Dining’ and ‘Racquetball’. Users are then asked to enter in their favorite brands, followed by their annual salary. The app allows the user to
browse through the profiles of other Luxy users and anonymously like or pass by swiping or tapping. If two users like each other then it results in a “match” and Luxy introduces the two users and sets up a chat.

Tags from the story
App, iPhone-App