While COVID-19 is yet to leave the world from its clutches, countries around the globe are slowing beginning to resume life with normalcy. On similar lines, Malaysian shopping centers recently opened doors to customers, expecting little to be shocked by the state of affairs within the shops, especially those stocked with leather goods. 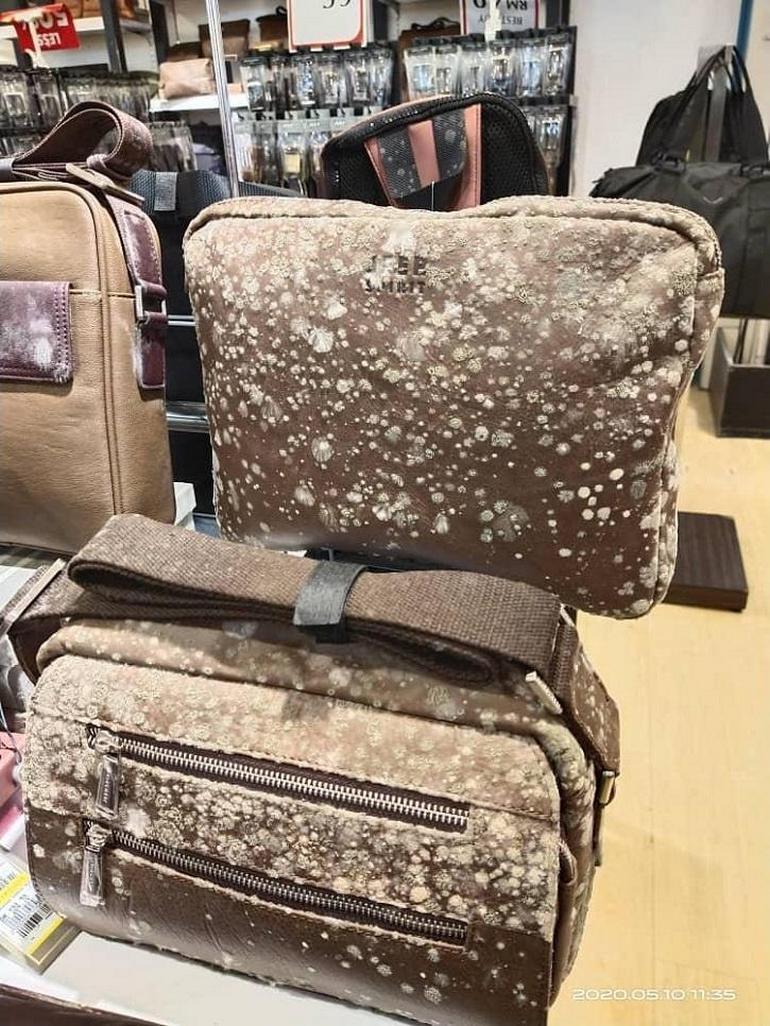 In images that have gone viral on social media, a Malaysian store owner displayed leather boots, purses, and other merchandise smothered with mold. His post garnered more than 12,000 reactions on Facebook and was largely shared by social media users. The shocking pictures are said to captured in Metrojaya shopping Centre in Kota Kinabalu. 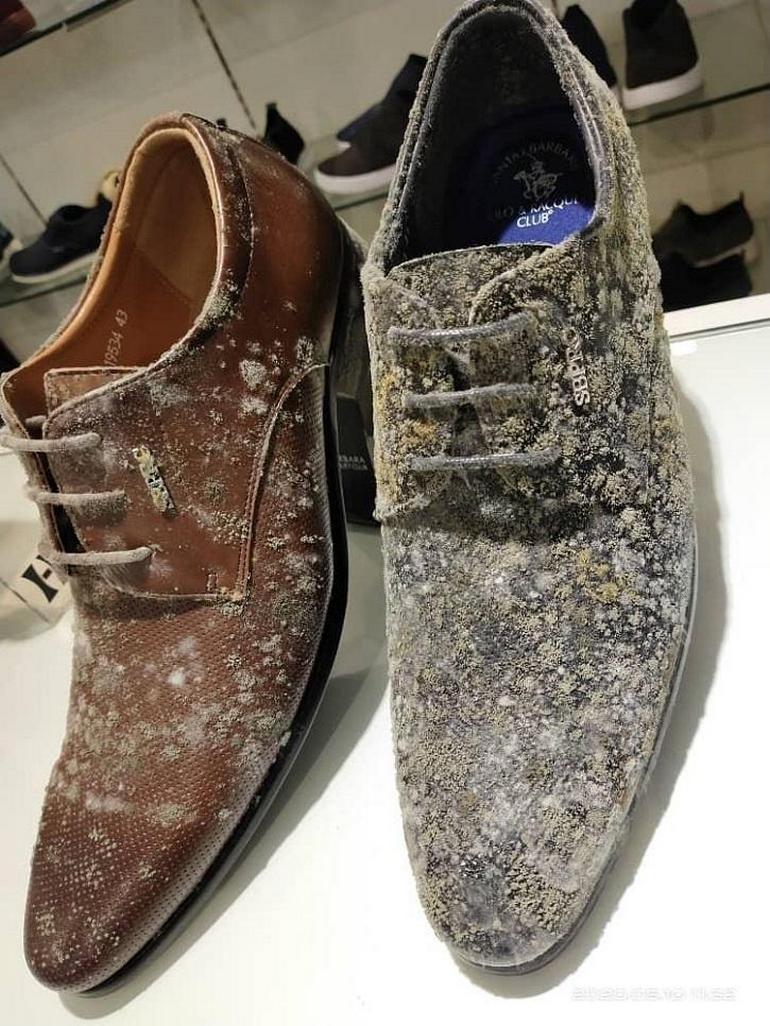 In response to this, the mall assured shoppers that all the damaged goods (as seen in the pictures) were replaced and that staff in PPE were involved in cleaning and disinfecting the shopping center before its reopening. Another store owner named Chong stated that the mold could be a result of poor ventilation and humidity. He added – “As the mall temperature depends on the air-conditioning, sometimes it may be humid when the cool temperature suddenly rises. This causes a sudden increase in water vapor in the surrounding air, making it more likely for mold to grow.”

Earlier in the week, similar images were also released of a Malaysian cinema hall which had seats covered in mold after two months of the coronavirus lockdown.