Ever since Montblanc announced its first ever collaboration with designer Marc Newson who happens to also be on Team Apple, we’ve been waiting eagerly to get a good look at what the outcome of this partnership was. Well, nobody has to wait any more because pictures of the soon to be released black resin bodied ‘Montblanc M’ were recently released.

The ‘Montblanc M’ embodies the utmost precision, design and functionality in its structure, platinum-plated clip, and rhodium and ruthenium nib. The body of the pen is also stylized with a ‘plateau’ at the other end of the nib, in perfect alignment with the clip, to appeal to its aesthetics. A magnet, cleverly concealed, allows for an easy snap-and-close to secure the hood and the pen; while the nib is created to give its user a comfortable grip while in use. The classic Montblanc M 6-sided star symbol is embossed at the barrel end on the plateau as well at the head of the cap; while the nib has the engravings of ‘MN’ for the all-round designer. Talking about this extravagant writing instrument, Marc said that just like Montblanc, he aimed ‘to strike a balance in the design between the simplicity of the functional qualities of this product and the creation of a sensory experience in its use.’ In its true sense, Montblanc M engages the senses of its patrons through its smooth and seamless writing experience. The Australian designer’s exemplary work and fine craftsmanship made him a perfect fit for the luxury maison’s first collaboration. 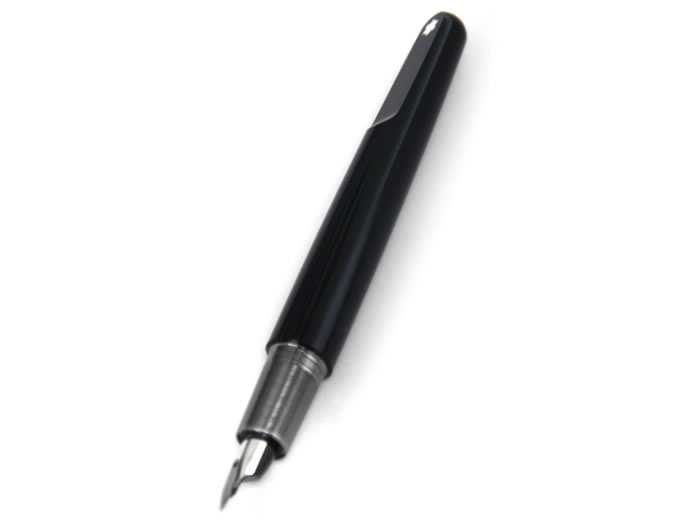 The Montblanc M will be released in a fountain pen, rollerball pen, and ballpoint pen version. There will also be, for the first time ever in the history of the writing instrument maker, a screenwriter version for use on a touch screen, and a fine art and fine liner for technical drawing. All instruments will be available starting September 2015 in all Montblanc boutiques worldwide; prices have not yet been released. 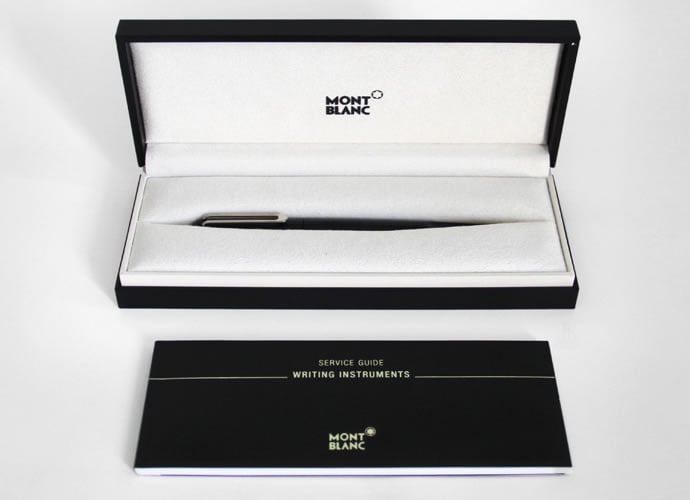 READ:  London falls, New York climbs up to being the most expensive city in the world