While Montblanc leads the charts when it comes to writing instruments, it would not be unfair to say that its flagship pen line, Meisterstück is what got it there. Since its inception in 1942, Meisterstück has been imprinted in our minds as a classic with its peculiar glossy design and functionality. While the technicalities remain the same, the exterior of the Meisterstück has been given a surprising new look. 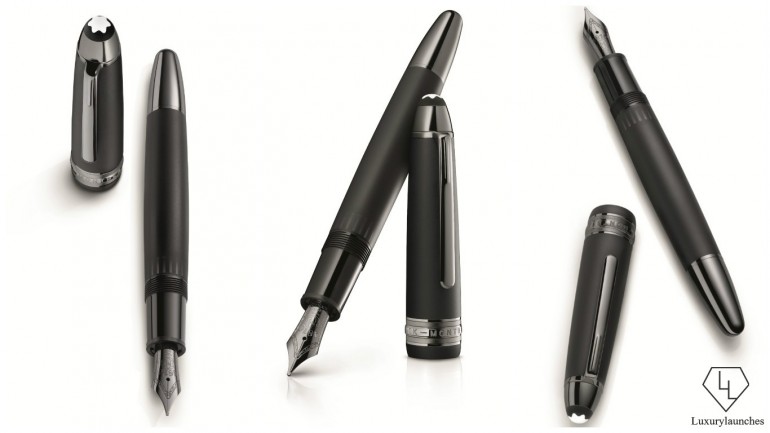 Making a detour from its inhabited shiny black, the new special edition Meisterstück will be available in a matt black version. Though the new version’s proportioning and shape replicates the old one, the feel of the writing piece will change to be more rugged. The refreshed look of the Meisterstück is inspired by the first Montblanc writing piece, which was made of ebonite, an inherently matt material, rendering a unique texture to the instrument. Meisterstück’s Ultra black special edition will be crafted by sandblasting its surface to give it the intended look. This newfangled version creates a mysterious contrast between the pen’s shiny interior comprised of the hand-engraved gold nib, the shiny forepart and fittings, and the matted out feel of the exterior. 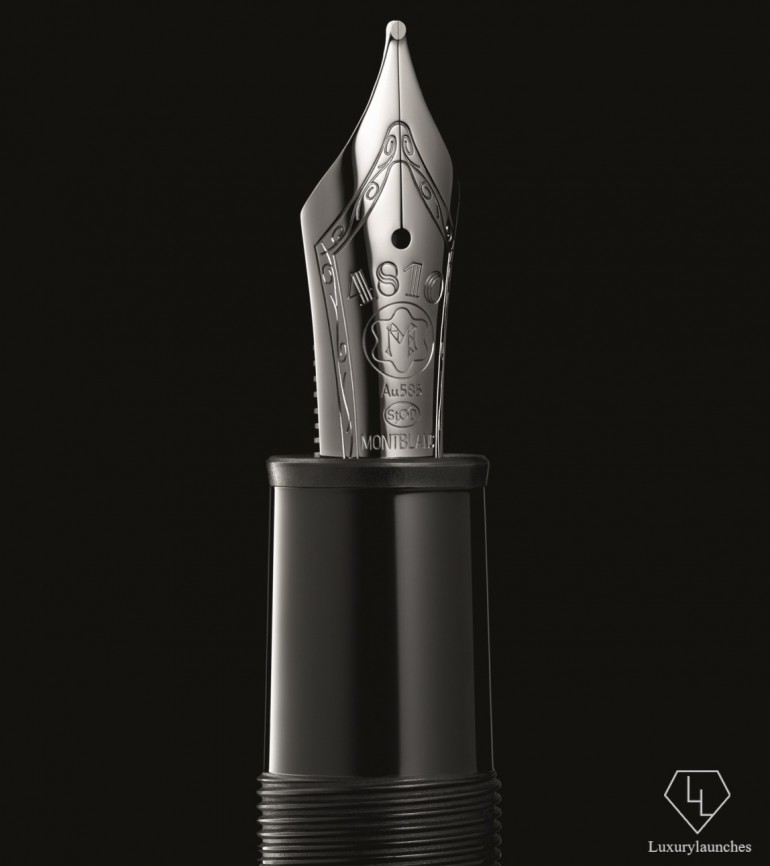 The thorough detailing and thought behind the idea seems legit, considering it is a tribute to Montblanc’s 110-year legacy. To complement the Ultra black special edition launch, Montblanc has also introduced an all-new Ultra black ink that will be available in a bottle and cartridge variable. All Montblanc admirers, be quick to grab the new Meisterstruck, as the special edition will be available only till the end of the year.