Most of us who were not born in 1961 may not know the importance of Yuri Gagarin. Yuri Gagarin, a Russian Cosmonaut, was the first human being to journey into outer space on April 12, 1961. As a tribute and in honor of the 50th anniversary of his first space flight, Montegrappa, the Italian manufacture of premium writing instruments has introduced limited edition of both rollerballs and fountain pens. The limited-edition set of pens are presented in a wooden box with a complimentary bottle of ink. The box lid bears an engraved image of Yuri Gagarin along with a message transcribed in Cyrillic characters.

Besides, Montegrappa’s talented entourage of artisans has reproduced Yuri Gagarin’s image on the fountain pen’s barrel. The fountain pen features a two-tone 18Kgold nib with an ebonite feeder. Montegrappa’s Yuri Gagarin limited edition pens will be available in silver as well as 18Kgold. It will debut during the Fountain Pen Hospital’s Spring Pen Expo on April 15th and April 16th in New York. 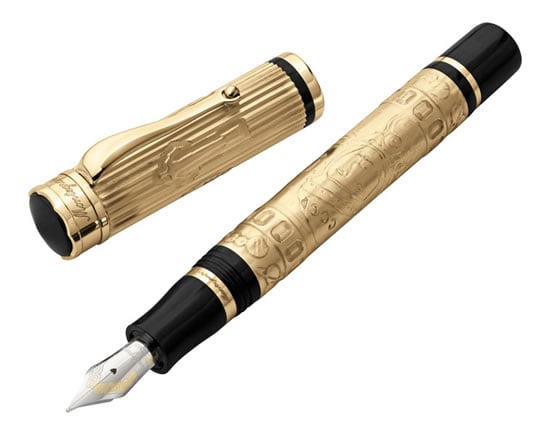 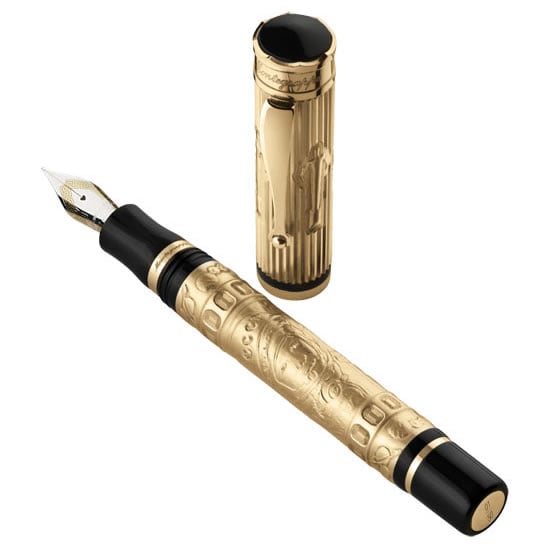 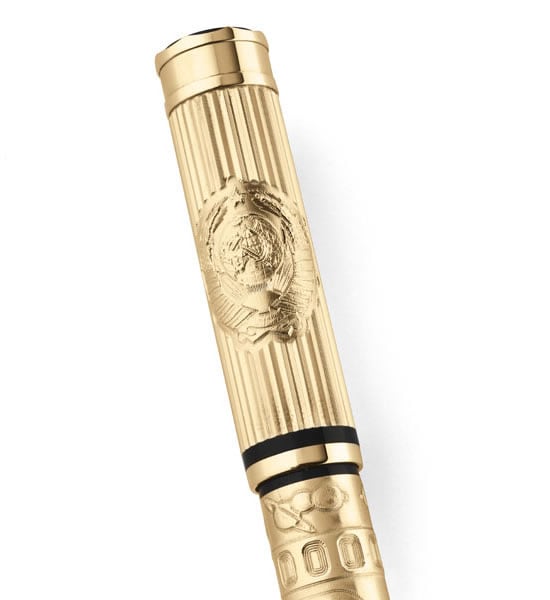 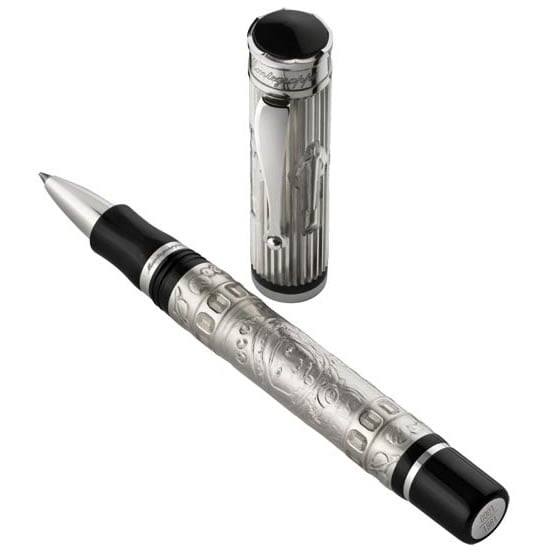 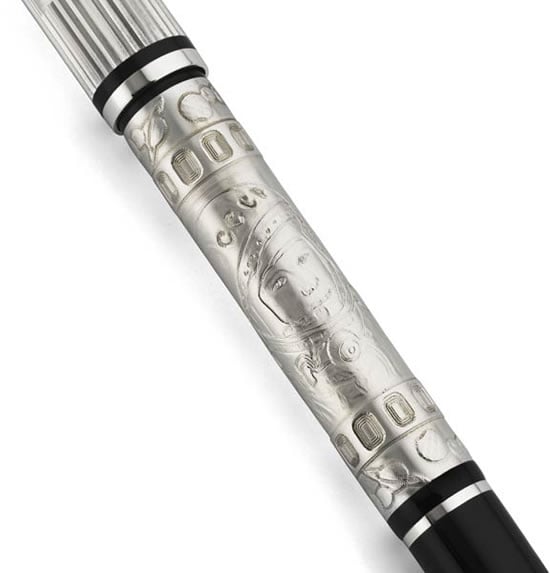 READ:  From a vagina candle to bee stings to even facing the wrath of NASA - Why critics love to ridicule Gwyneth Paltrow and the very scandalous Goop

We are all desperate for a break – Here are 7 new…

From a palace in Mumbai to a mansion in London – Take…