For £10 million ($20 million), this is the most expensive advert and not because of some highest-paid model flashing a million-dollar smile or hourglass figure. In fact, the ad features hundreds of villagers who have no clue about acting or filmmaking. However latest in the series of ‘Good Things Come to Those Who Wait’ ads, ‘Tipping Point’ got honored for being the most expensive and complex Guinness advert to be produced. The ad sees hundreds of villagers come together to create the ultimate domino effect, featuring 6,000 iconic black and white dominoes, alongside thousands of unexpected toppling objects, include suitcases, oil drums, fridges, and cars.

Directed by Nicolai Fuglsig of Sony Bravia ‘Balls’ fame, he said that shooting the new Guinness advert was the biggest challenge of his career yet. You have to see it thru to believe that the toppling items included 6,000 dominoes, 10,000 books, 400 tyres, 75 mirrors, 50 fridges, 45 wardrobes and 6 cars! 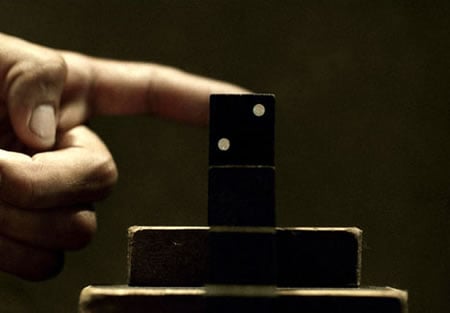 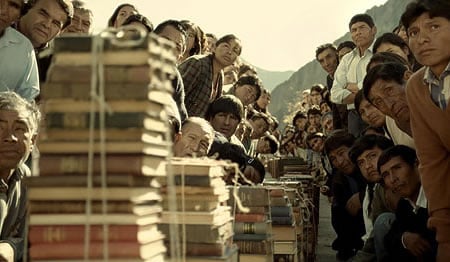