A man on eBay who is responsible for the world’s massive music collection wants to sell his life long achievement. the music that shaped and defined five generations. 3 million records and 300,000 CDs containing more than 6 million song titles. It’s the undisputed largest collection of recorded music in the world. About half of the recordings are new and never played, and every genre of 20th-century music is represented. There are countless rare recordings worth hundreds, or even thousands of dollars each on the collectibles market. Organized and cataloged, the collection is meticulously maintained and housed in a climate-controlled warehouse. The estimated value of this amazing collection is more than $50 million.

The collection contains many thousands of duplicate copies, which could be sold individually on the collectibles market to recoup a substantial part of the purchase price.The bidding starts at $3 million but if you apply for an eBay Mastercard you get $10 back after the purchase. 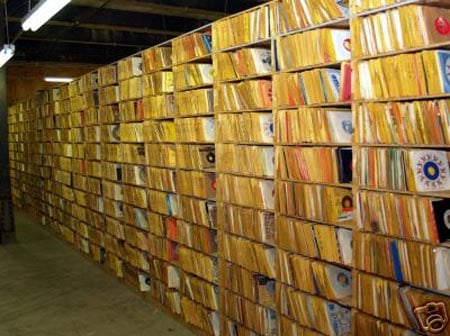 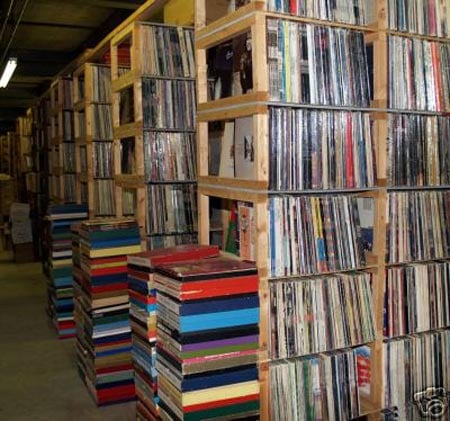 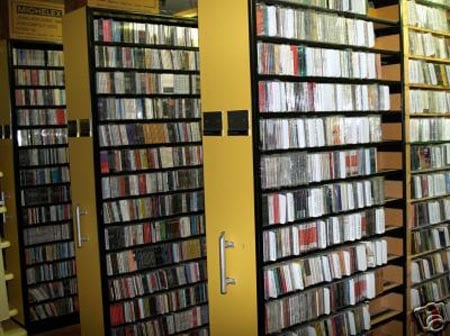