Nothing like a great cup of coffee! And agreeing to the same even amid its current hostile conditions is Russia with its citizens queuing outside Nespresso coffee shops in anticipation of the brand’s exit from the country. Yes, that’s right!

Nestle, which owns the Nespresso brand, recently announced that it would cut out supplies to Russia in an official statement on March 11. The news is believed to have sent citizens in a frenzy for their coffee capsules, thus making them queue for long hours at the brand’s boutiques in Moscow. 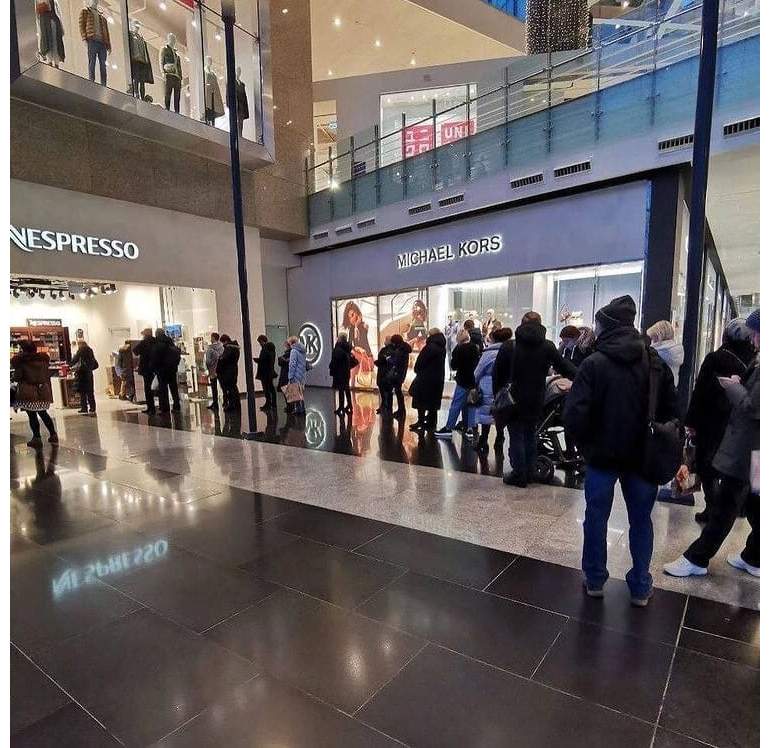 Pictures of Russians crowding outside the marquee’s stores were quick to go viral, while receiving much flak from netizens. Surprised by the crowd of customers at the coffee boutique, an Internet user commented, “Why do you need Nespresso for 600 rubles per package if you can buy a similar Starbucks at half the price at Perekrestok.” 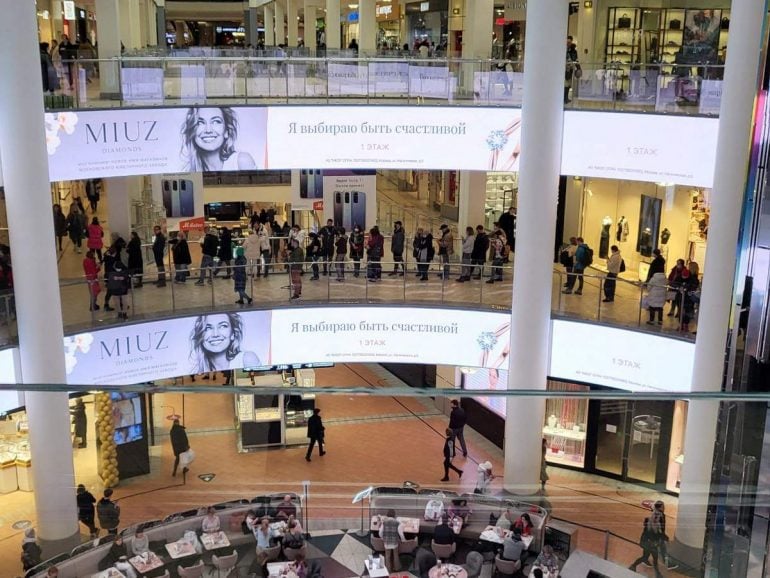 Another user similarly added, “Ozon counted 87 producers of Nespresso coffee capsules.”And it isn’t just Nespresso that has decided on its deferment from Russia. Given its attack on Ukraine and the political upheaval arising from it, several other brands such as Burberry, Louis Vuitton, and Rolls Royce have suspended operations in the country as well.

Well, why aren’t we surprised?

Tags from the story
Nespresso, Russia