The competition to acquire one of the few limited edition issues of the famous Nomenus Quarterly magazine has just got tougher. The already exclusive magazine has become even more exclusive as the publication has reduced the number of copies from fifty to ten. The print run’s cut equals more money for the publication as the magazine, whose rate until now was around $2,500, is expected to cost a whopping $6500! The magazine, which is famous for printing original or previously unpublished images, now holds the title of being one of the world’s most expensive magazines. For the exorbitant price, the new seventh issue offers works by the artists Anselm Kiefer and Lucian Freud, the photographers Adam Fuss and Roger Bollan, as well as a tribute to Ann Demeulemeester men’s wear shot by Erik Madigan Heck (the publications founder and editor-in-chief), in the style of the Italian photographer Mario Giacomelli’s studies of young priests.

For those few who might not be so lucky to get one of the ten issues, just click here to view the issue and its web extras for free. 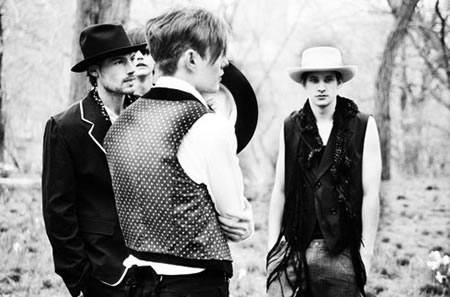 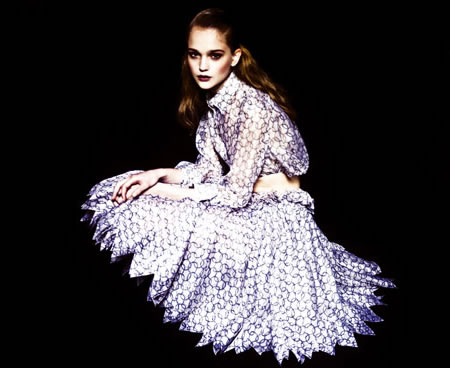 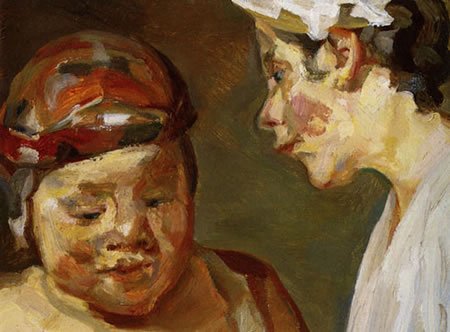 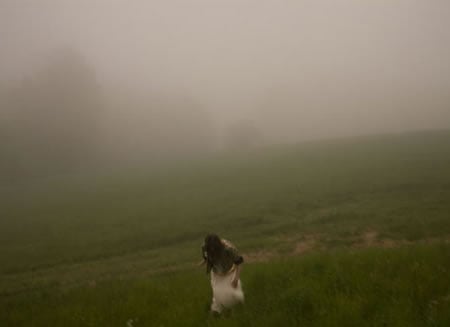