If the last ones excited us for their carbon fiber, then these have us raving. Why? Because the Batseke Arduboy-s are business cards on which one can play Tetris. Yes, you heard that right. Portland based Kevin Bates (that would explain the name) has designed the Arduino-based card (name further decoded) such that it boasts capacitive buttons and an OLED screen. Moreover, the 1.6 mm, miniature creation even comes with speakers and a battery. Whhaaa! Right? 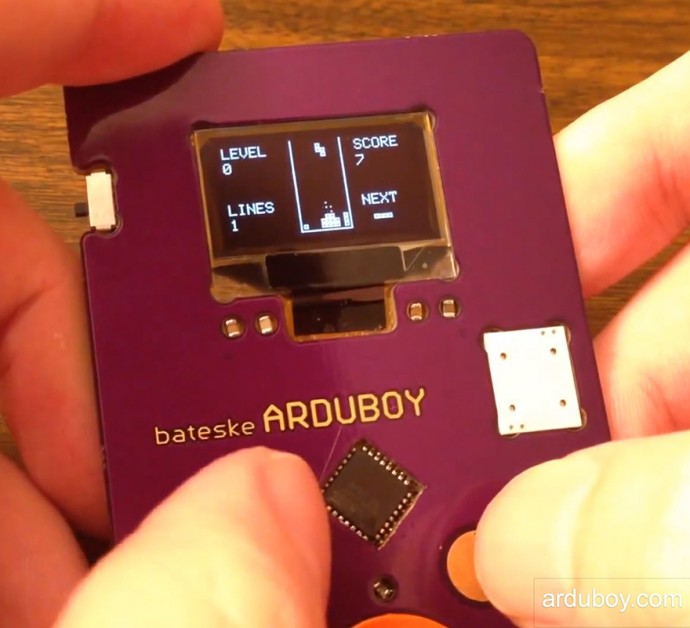 We’ve all long known that the business card is dying so nothing could’ve been a better farewell to the card de rigueur than Tetris. But from what we hear Bates has also worked out a Flappy Bird clone, with several other ideas in the business card-game hybrid pipeline. “It would be beautiful to see Mario coded in assembly,” quips he. “But that might be too much of a pipe dream…” 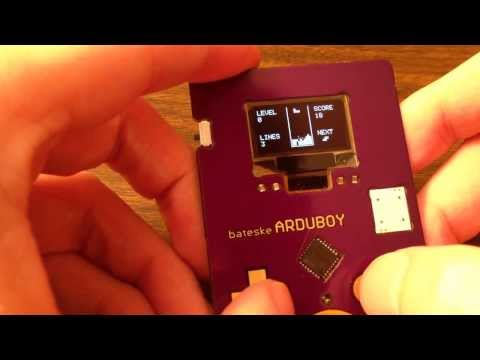 Lets hope not. Especially considering the card has a battery good for some 9-plus hours of gameplay. When it goes, all the user has to do is remove it and solder another into place. So, the fact that the last reported ‘world’s most expensive business card’ cost $1,500 a pop makes this one look like a total steal at $30. And if you want your Arduboy assembled, you can have it for $50.

Tags from the story
Business-Cards