It is no easy feat to own luxury yachts and to maintain them well! And proving so are owners of one such ship who have recently been fined $100,000 for damaging coral reefs off Hawaii Island. The proprietor in question is said to be the Formosa Wealth Management Group that dropped the anchor of a 197-foot luxury yacht in the Kailua Bay Zone of the Kona Coast Fishery Management Area in 2018. 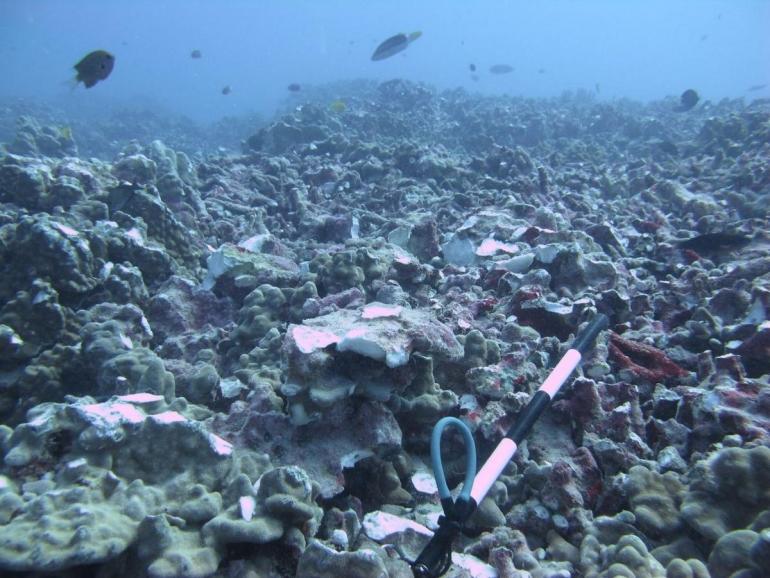 As per reports, the vessel violated Hawaii Administrative Rules by breaking and damaging approximately 431 coral colonies of stony coral and 150-square feet of live rock. The Formosa Wealth Management Group was thus asked to pay up $100,000 to the DLNR Division of Aquatic Resources which will be further used to support coral reef management and restoration in West Hawaii. 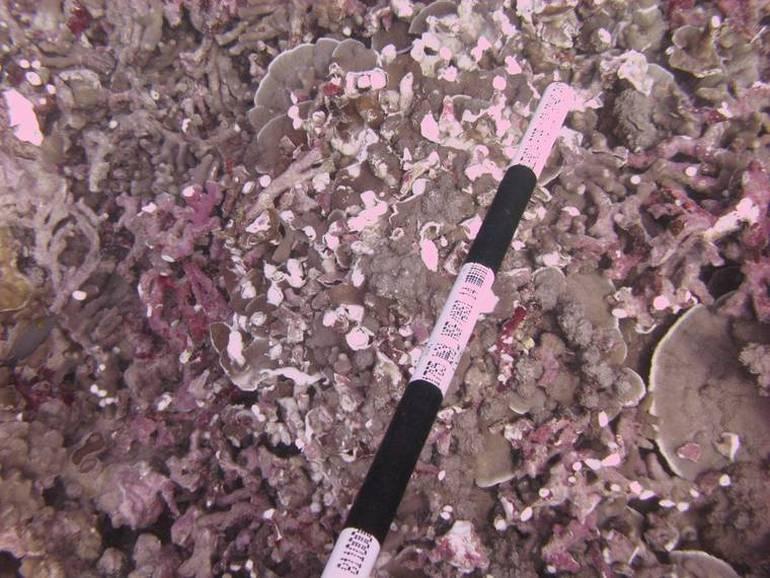 In throwing light on the incident, a press release stated, “DAR aquatic biologists were made aware of the incident by employees of the Atlantis Submarine who also witnessed and documented damage,” It further added, “After anchoring on the reef, the boat later moved into deeper water and anchored in the sand.” The $100K fine is part of an agreed settlement and it is believed that prosecution against the owners would have led to further complications. Well, all’s well that ends well- or so we hope!

Tags from the story
Hawaii, Yacht