Growing up, amusement parks used to be huge playgrounds where one is easily lost, but as you grow up, some such amusement parks seem like they are shrinking too quickly. So if you yearn for something the size of two Olympic Parks in the heart of Britain, then Paramount Pictures has happy news for you. Apart from being one of the world’s biggest theme parks, the £2 billion ($3.2 billion) project is also said to creating 27,000 jobs near Dartford, Kent, to rival Disneyland Paris. To realize how huge this place will be, picture this — people living in northern France can reach in a mere 90 minutes by train.

It will be ready in around six years and house Europe’s largest indoor water park, theatres, rollercoasters, live music venues, attractions, cinemas, restaurants, event space, and hotels. Geographically, it will be within walking distance from Ebbsfleet International railway station, which is located at an 18-minute drive from London, 110 minutes from Brussels, and 125 minutes from Paris. 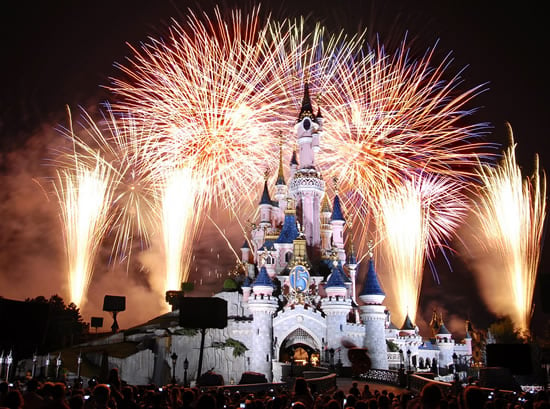 Tags from the story
Park, UK