While street peeing is a moral (if not legal) offence, there are many who take pleasure in reliving their bladders publically. Amongst the many cities around the world, Paris too is plagued with a severe issue of street urination. To help resolve this stinking situation, few revolutionary minds have recently invented eco-friendly urinals that now enable the Parisian masses to “Pisse in peace” without soiling public pathways.


Titled as “”Uritrottoir” (a blend of the verb uriner and the French word for pavement), the environment- safe urinals will initially be planted near the Gare de Lyon station, a notorious black spot for public urination. The unique pots feature the usual basin for weeing out which are further decorated with a pot of flowers for a more appealing look, as opposed to the usual grey and overflowing street urinals in Paris. As opined by Uritrottoir inventor – Victor Massip from Faltazi, “People urinating on the streets of France is a serious problem and we knew there was a big demand for a solution, so we’ve come up with one”. 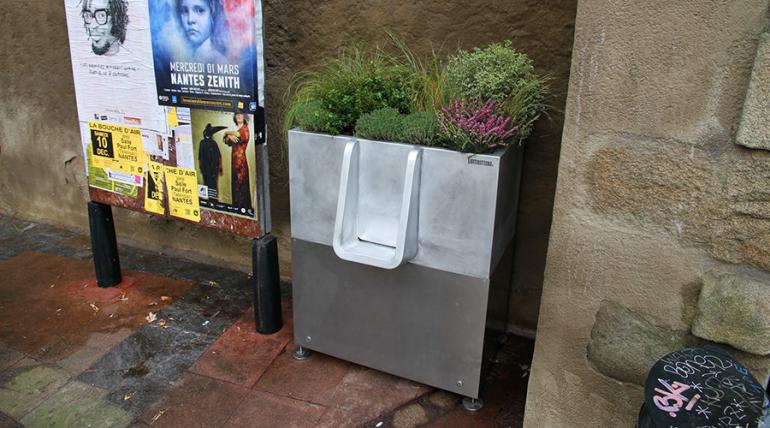 While few maybe laughing off this initiative as bizarre, most are in agreement for testing it out. As for the innovative design, it works by storing the urine on a bed of dry material such as wood chips, straw, or saw dust, which is later taken out and turned into compost. Of all, those who regularly juggle past the reeking puddles of pee outside Gare du Nord, know what a huge relief these mean! 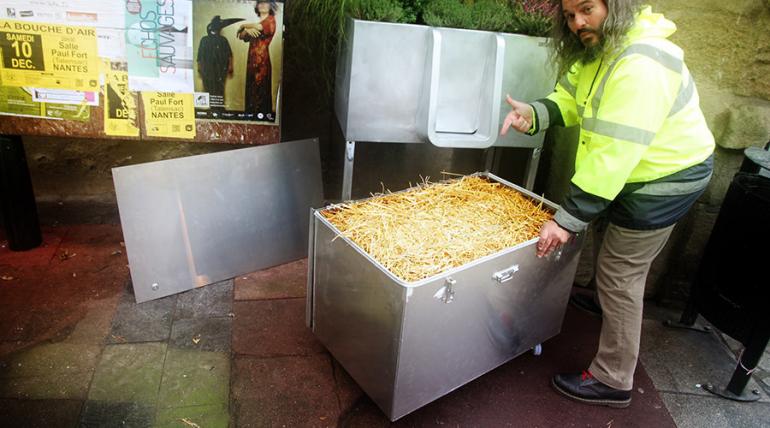 Tags from the story
Eco-Friendly, Paris