They say, “Do good and good will come to you”! Imagine how much good is in store for Dubai-based British artist Sacha Jafri who has created 1,800 sq. m of good!!! The artist will go down in history for creating what can win the title of the ‘world’s largest canvas painting’. The canvas painting called ‘The Journey of Humanity’ will be auctioned in Dubai this December in a bid to raise $30 million to promote “global digital equality”. The incredible artist took up residence in two large ballrooms within the luxury hotel Atlantis, The Palm, in Dubai, where the Eton-educated artist has been putting his brushes to work since the month of Mayand will continue the hard work till September 7th. The painting is believed to be larger than two football pitches combined and later will be divided into 60 individually numbered, signed, cataloged, and framed canvases, to be auctioned at a gala dinner in December 2020. This is a huge step in doing good for those who need it which certainly calls for a canvas that large. Keeping the artist company are children across the world who will contribute to this huge moment in history by submitting their own drawings centered on the themes of “separation/isolation” and “connection,” Their versions will be pasted to the first layer (the soul) of “The Journey of Humanity.”


We hope they can amass wealth bigger than the scale of this painting as proceeds will go towards several charities such as ‘Humanity Inspired’, which is a collaborative effort of UNESCO, UNICEF, and a philanthropic organization called ‘Dubai Cares’. Also, it aims to save the lives of around 10 million children. Buyers from over 140 countries will be invited to the gala dinner in December 2020 to raise the $30 million where each successful bidder will own a piece of the largest painting ever created and subsequently a piece of history. 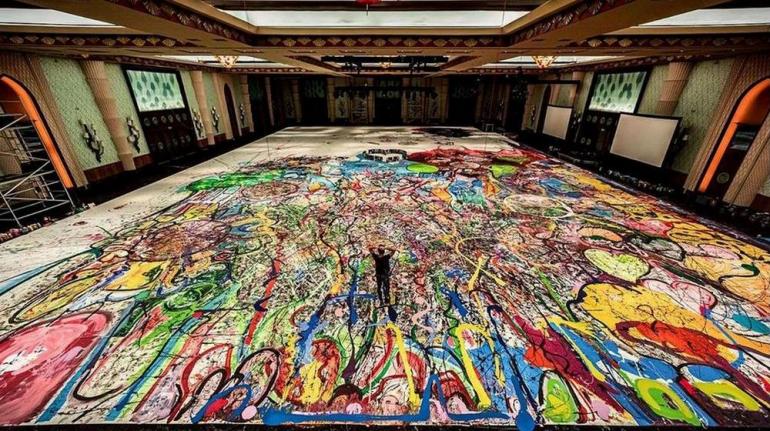 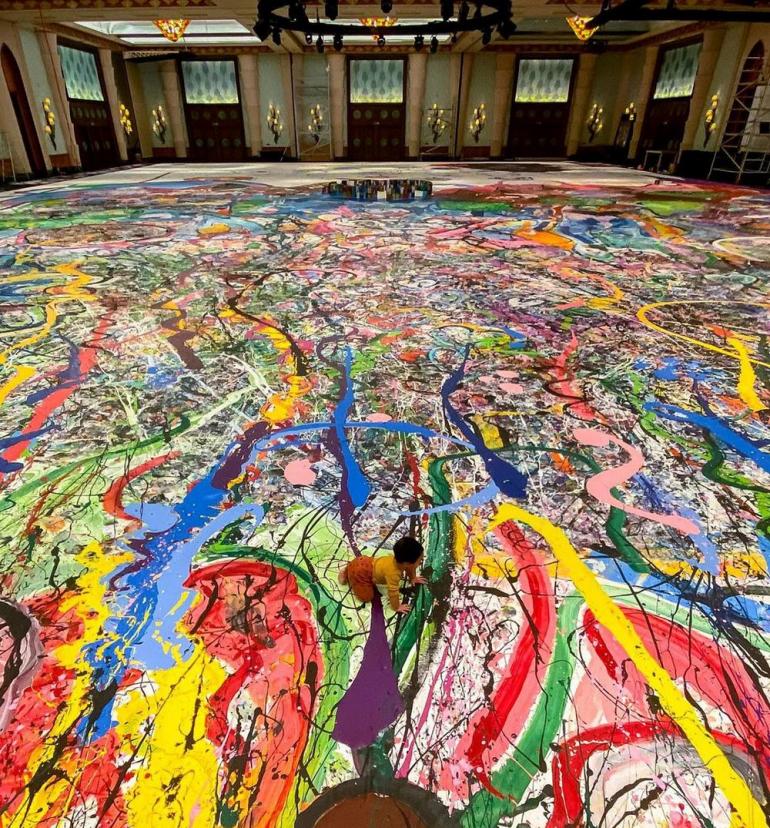 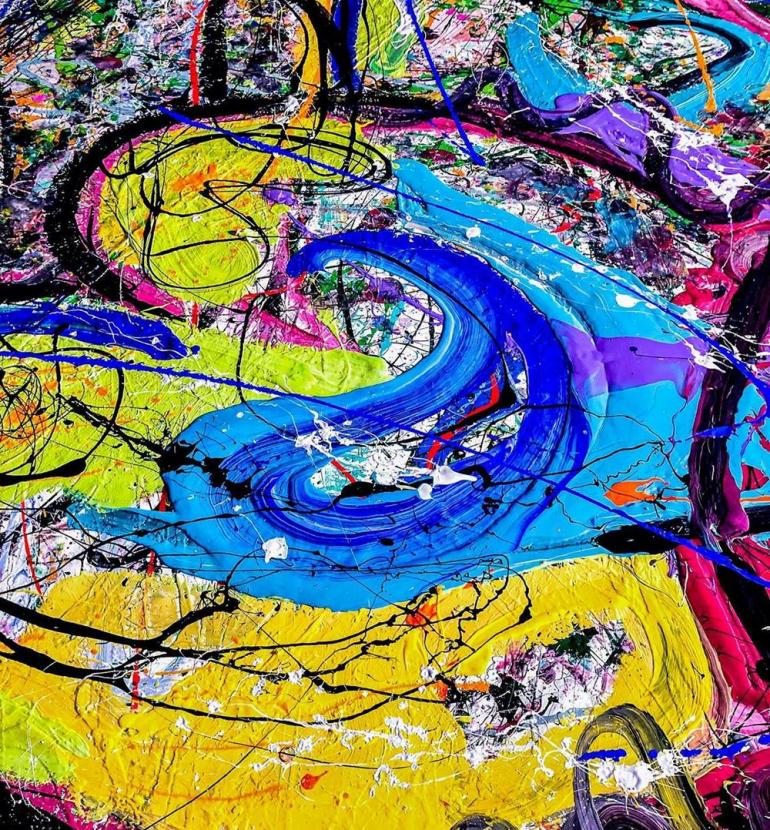 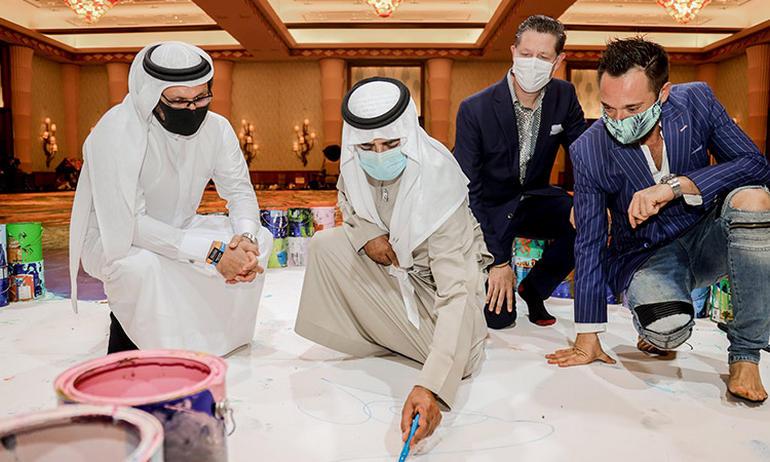 [Via: The Art Newspaper]

Tags from the story
paintings, Worlds-Largest