What is the point of a significant time of the year if you can’t make it celebrated and exclusive? And in sync with its annual tradition, the 2011 Pirelli calendar will be out as a VIP gift soon. This time, the company has teamed up with some big models and Karl Lagerfeld for their Mythology themed calendar. Unlike the older flashy locales, the calendar has been shot in Lagerfeld’s Paris studio, to be launched later in Moscow.

The highlight of this Greek and Roman mythology calendar is names like Julianne Moore posing as Hera and Brad Kroenig styled as Zeus. The 36 photos feature 15 female models and five male ones along side Miss Moore. If you don’t get your hands on the calendar, you sure can enjoy the pictures. 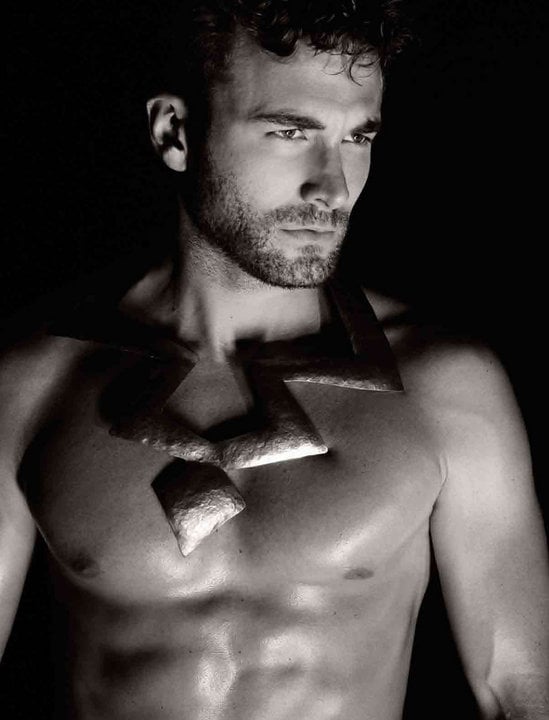 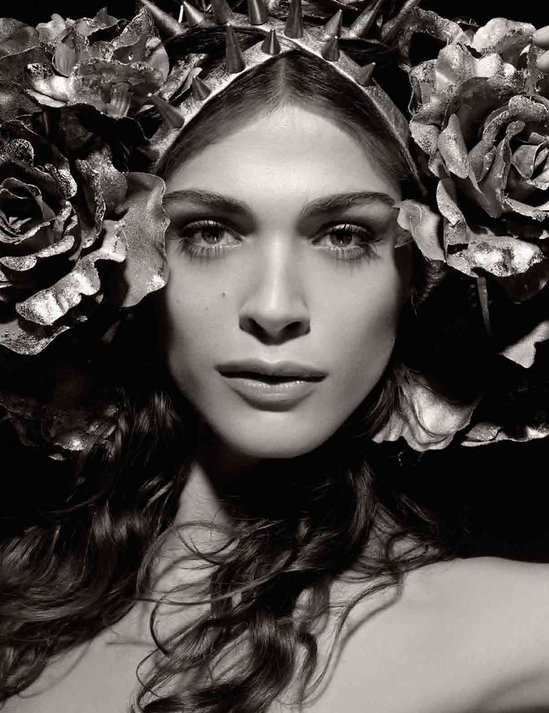 Tags from the story
Calendar