The Pokemon Go phenomenon has reached out to just about every corner of the nation and since July 6th, both, fans of the cult show and those who are new to it have pledged allegiance and dedicated their waking hours to the game. Since it requires you to step out of home and go exploring in geographies you wouldn’t imagine possible, the game has opened up a new advantageous prospect for seafarers, especially those who own their own yachts.

It has come to pass that a number of water-type Pokemons can be captured via the game if you set off with your smartphone aimed and your motor whirring across the surface of the water. This idea is simply splendid, especially since it takes you to PokeStops that people do not about! 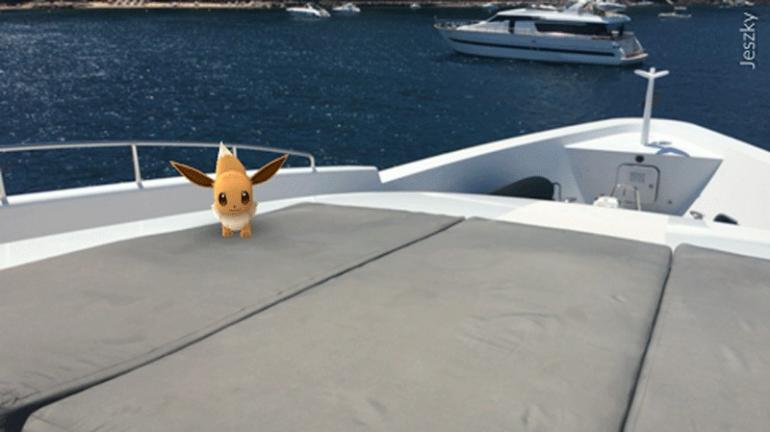 Some may cry foul as it once again proves that owning a yacht isn’t just luxury but life. It also states that when you gotta catch ‘em all, you could well make friends with some rich dude who has no idea why commoners are strolling around with their eyes transfixed on their mobile phones.

Tags from the story
game, Yacht