A bartender on board a private yacht, a butler at a palace or an air host onboard a private jet while all these positions may seem glamourous what is it actually to see to be up close and personal to the wealthy? No one can answer that accurately than someone who handles the finances of such individuals. Kai Peter Chang answers.

For a number of years, I worked as a wealth management advisor.

Financial services is the “Concierge of Money” for the Plutocrat class; we were suit-and-tie wearing mandarins of their largesse, who knew the details of our clients’ finances better than they did; it was our job to anticipate their needs before it even occurs to them. 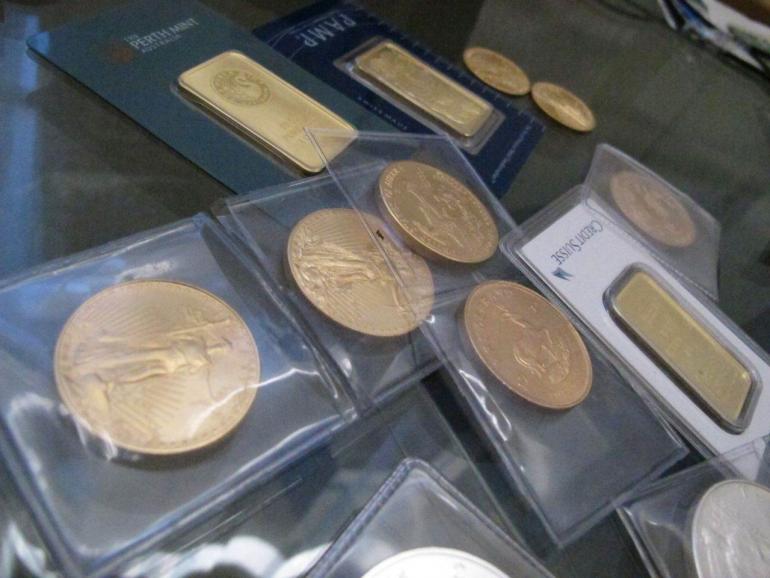 Establishing, managing and amending clients’ investments and trusts were the obvious and most easily-described portions of the work.

Less obvious was the political and relationship-management aspects of dealing with individuals whose Crosean fortunes can bestow upon them colossal egos and entitlement mentalities; managing a massive personal fortune often means managing their dirty secrets.

If you are a poor person who hates gay people/broken-English-speaking immigrants/Republicans/whatever, your need for a paying job forces a level of decorum in your conduct, and you learn to keep quiet your most objectionable opinions so you can get along with your employers/customers.

On the other hand, If you are a poor person who has a benevolent heart and genuinely wishes to help the less fortunate, your financial constraints will limit whatever level of help you offer to very modest levels; your efforts may be invisible to most unless they are direct beneficiaries of your generosity, or know you personally.

A wealthy bigot can afford to be a raging terror to whoever he or she wishes, with almost no consequences. I’ve witnessed multimillionaires confidently drop shockingly racist/nasty remarks about gays/disabled/[insert group] in casual conversations.

We were trained to go along with it – they are the client, and their accounts are worth millions in fees over the course of their lifetime, so while we won’t join in the racist/bigoted banter, we won’t object either; we are trained to nod politely and refocus the conversation to the technical matters.

Being in the position to manage the finances of plutocrats, I’ve also been witness to financial shenanigans and the dark side of humanity, unconstrained by budget or conscience.

What have I learned?

– A wealthy married man can incorporate separate businesses/LLCs for the sole purpose of buying property/spending money on the sly for his illicit lover(s).

– Control of financial trusts can used as chess pieces to manipulate family members/dependents/beneficiaries to bend to the will of the owners of the capital.

– Errant adult children of the wealthy who find themselves incapable of earning a living on their own, often find themselves in protracted legal battles with stepmothers their own age (their plutocrat fathers, having paid a fortune to rid themselves of their first wives, marry younger women who now vie for a piece of the dying man’s fortunes).

– Entitled heirs – with no irony or self-awareness – often speak of their fathers’ fortunes and possessions as “my house,” “my boat” or “my plane.”

– If you put over US$100,000 on the table in any casino in Las Vegas/Macau/Monaco (which you can either lose or win), an entire battalion of high-touch specialists employed by the casino materialize to cater to your every whim, so long as you gamble at their tables. They know your name, your favorite foods, your favorite entertainers (“free tickets for you and your friends sir, and we can arrange for you to meet singer/rapper/comedian/magician so-and-so backstage!”) and your favorite recreational drugs (if you’re into such things – they will be discreetly tucked away in the bathroom of the penthouse suite of the hotel/casino where you are staying).

Now that we’re done wallowing in sin and dysfunction … observations on the benevolent side:

While many wealthy philanthropists want to get credit for their contributions to charities/foundations they support (seeing their name emblazoned on their former university’s Major Donor walls, creating foundations in their names, etc.), I was surprised by the number of people who wanted to remain strictly anonymous – the only entities who were aware of their donations of these people was the IRS (for tax deduction reasons), the recipient nonprofit/foundation, and us, who facilitate/structure these large donations.

There are many who view their wealth as a blessing that they entrusted to be good stewards during their lifetime; they take their responsibility seriously to leave the capital to the next generation along with imparting their most cherished values.

Children of this second group are polite, respectful and thoughtful – they understand they occupy a rare and privileged position in society and are very careful about not lording it over others, and make sincere efforts to be worthy heirs.

As you can imagine, while the former type of client was far more interesting (and lucrative for the firm, given the complexities of the layers of financial instruments deployed), the latter was far more pleasant to interact with.

The most valuable thing I’ve learned is this: whether you are a rich dysfunctional bigot dropping N-words in my office and throwing your financial weight around while bankrolling mistresses through your shell companies, or a thoughtful philanthropist trying to quietly change the world for the better with your largesse, being wealthy is a relatively lonely existence.

The problems you encounter, while very real and very frustrating, will not elicit sympathy from 99.999% of the planet.

Like being an exceptionally beautiful woman, most of the people who approach you are only after one thing, and that perspective warps your ability to connect genuinely with others – one of the most quintessential human needs.

Almost everyone wouldn’t mind being a bit more beautiful or a bit more rich, but few can truly appreciate just how alienating it is to have either in such abundant quantity, that they become the object of desire/envy by everyone you meet.